Sports
Communities Topics Log In Sign Up
Sign In
Hot
All Posts
Settings
Win uses cookies, which are essential for the site to function. We don't want your data, nor do we share it with anyone. I accept.
DEFAULT COMMUNITIES • All General AskWin Funny Technology Animals Sports Gaming DIY Health Positive Privacy
2

All 100 WNBA fans in the world may be watching the WNBA game on ABC, while countless millions who would like to watch the men's tennis final at the U.S. Open can't because they don't have ESPN. What kind of economic analysis goes into this decision by ABC (they own ESPN)?

I wasn't paying for that shit show, but both matches were all over YT immediately after.

I hadn't been following closely, so I didn't even realize Belfort had a replacement opponent for Oscar De La Hoya. Holyfield still has a ton of illegitimate mouths to feed, so I wasn't surprised he jumped on board, but it was a royally stupid move on his part and the promoters' part. The only fight they should've let Holyfield have was a Tyson fight.

As for Belfort vs. Holyfield itself, it definitely looked like a bad stoppage. Holyfield was still game, still fighting. It was stopped too quickly, I believe, because of age discrimination. It was likely to be more of the same, so it's whatever, but I'd have liked to have seen how Belfort reacted if Holyfield got any offense going.

Silva vs. Tito Ortiz. Who the hell booked that shit? That result wasn't shocking AT ALL. Silva has been training in boxing for years now. Ortiz doesn't even look confident on a heavy bag, let alone against a live opponent. The dude is a wrestler, not a boxer. This was like Jake Paul vs. Ben Askren.

Now what? Belfort vs. Silva? I don't think De La Hoya wants any of Belfort. They'd call it a hate crime or something after Belfort beat De La Hoya's crackhead tranny ass. 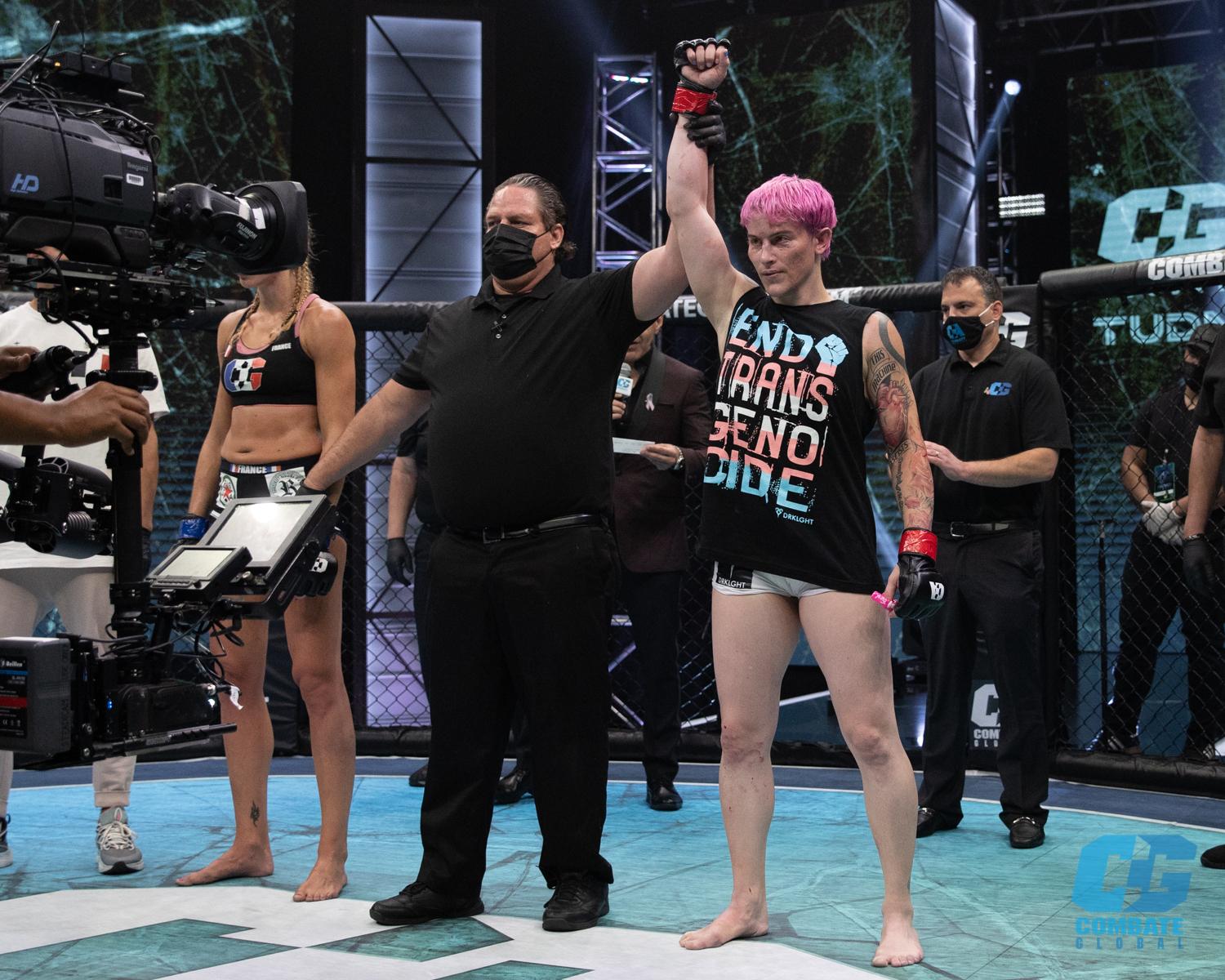 https://www.youtube.com/c/BowlingPlanetYT this one has replays of PBA telecast, weird that the PBA channel doesnt 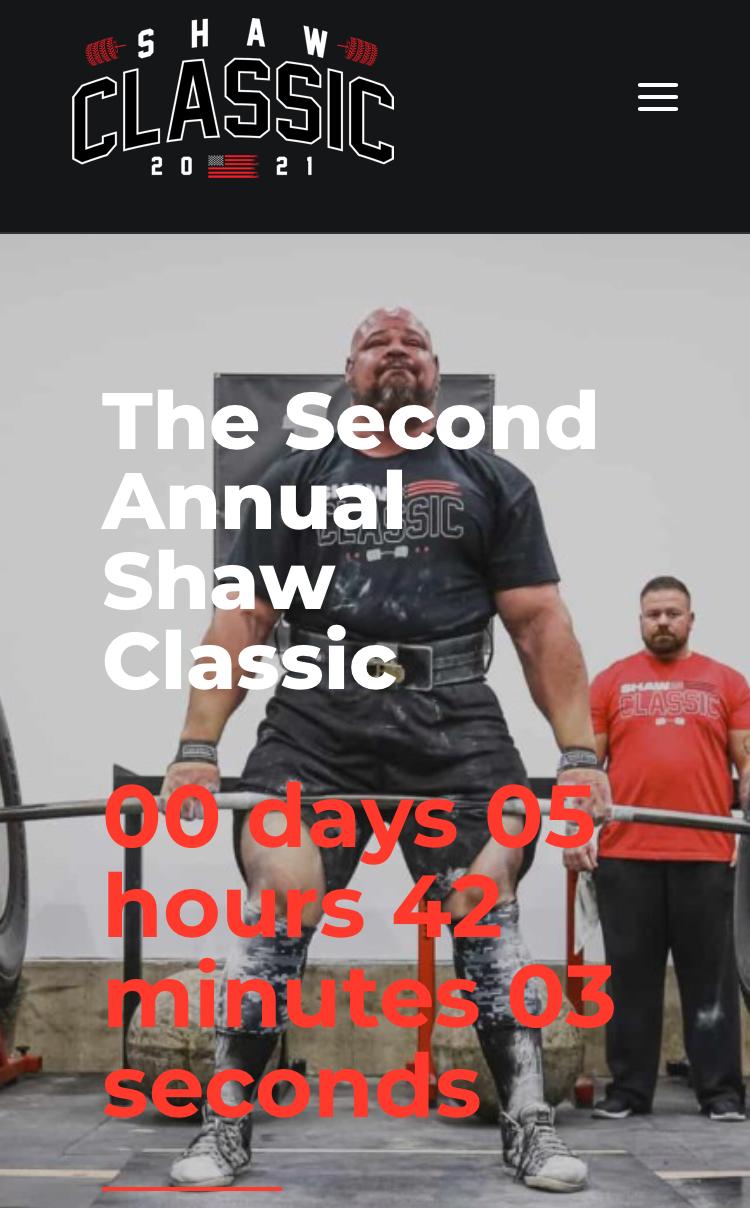 What is with the ever so proud parents of having their daughter in football? Or even the coaches looking to get one on the team to fulfill a position because they couldnt TRAIN a boy on their team to do better at it? Maybe start football practices, especially the two-a-days, sooner than just a couple weeks before first game.

We are raising young ladies to not only think they can do what the boys do, that they SHOULD want to do ALL what boys do, but to do it even better. What is even sadder, is we are teaching young ladies to be looked at by young boys (talking reens ages here) as only in the friend zone because they are now like one another instead of opposites.

We are making young ladies and women more masculine and making the young boys and men more feminine.

And the adults cheer it on.

This past weekend, you may have seen the crazy video where the curb in turn 6 started coming up from the track, and it sheared the undercarriages off of like half the field and caused several major wrecks.

Make no mistake, this was the NASCAR race controller's fault. They started seeing it come up with 10 laps to go... see 2:10:15. During that caution flag, those of us who were watching on a Dubai-based satellite feed that had no commercials saw the track workers come out and start using a saw/grinder on the Turn 6 curbs. I made a remark that "this doesn't feel right, why are they grinding the curbs, this seems like a terrible band-aid fix" on the stream chat. You can see the work done on this replay at 2:14:00 and again at 2:15:04.

Race control gave the ok but as you can see, on the very first lap after the green flag, it starts shearing parts from cars again. And yet, still they waited another lap to see what would happen. Chaos ensued.

NASCAR forced one of the all-time legendary race controllers, a man named David Hoots, into retirement in the beginning of 2019. His replacement, none other than Jusan Hamilton, a diversity hire who now also runs the NASCAR Drive 4 Diversity (affirmative action) program to try to get minorities into the NASCAR pipeline. Since coming onboard, Jusan has been a travesty. This year alone he's made numerous errors, including a decision not to red-flag the Austin, TX (COTA) race in a torrential downpour, letting a rogue tire sit in a dangerous area near pit road at Kansas, was blind to a stopped truck on track at Charlotte, allowing the race to start in the rain at New Hampshire, and sending the Trucks out on a muddy sloppy track before calling the whole qualifying session off. And the curb issue wasn't even the first incident of the weekend at Indy. They let a track cleanup truck on the track as cars were practicing or qualifying, and Corey Lajoie almost smoked it.

NASCAR is getting complacent again, a lot like they did in the 90s when we had a rash of driver deaths. If Jusan keeps this up, he's going to get a driver, crew member, or fan killed. End this incompetent diversity horseshit, NASCAR, and find a race controller whose purpose for being there isn't merely the color of his skin.

No worthwhile moves at the trade deadline while the Yankees made several moves and the Rays picked up Nelson Cruz. The Sox lost 10 games to the Yankees in less than 3 weeks. What a choke job.

Discuss the latest sports news, highlights, expert analysis, stats and scores for college, professional, and fantasy sports. There is no sport off the table, NFL, NASCAR, SOCCER, CRICKET, RUGBY, you name it, you post it.