Positive
Communities Topics Log In Sign Up
Sign In
Hot
All Posts
Settings
Win uses cookies, which are essential for the site to function. We don't want your data, nor do we share it with anyone. I accept.
DEFAULT COMMUNITIES • All General AskWin Funny Technology Animals Sports Gaming DIY Health Positive Privacy
14

https://coub.com/view/2ueqy3 The song is the alternate version (meaning in Portal when you go in the funnels) of Aperture Tag OST - 8 - Reconstructing Ambience Anyone else like actually gazing and admiring all the beauty of the sky? Picture this:

Finishing up my evening walk about an hour ago, I was at an intersection just by home. It had rained somewhat heavily the latter half of today so the storm clouds were still looming, hiding a pretty canvas of shades of orange and pink (owing to the setting sun). The moon was a cheerful pink. So a very neat contrast to the clouds themselves, and also the darker and somewhat gloomy road and buildings around. If you stopped and paid attention, you would actually notice the clouds moving fairly rapidly (that always gets me!) and covering the moon. As the sun set and the clouds covered the moon, slowly but steadily the pink became dimmer and dimmer, and the moon went into hiding! And then you could see the storm clouds in all their power "open up" the sky to a grand mix of blue and light yellow. 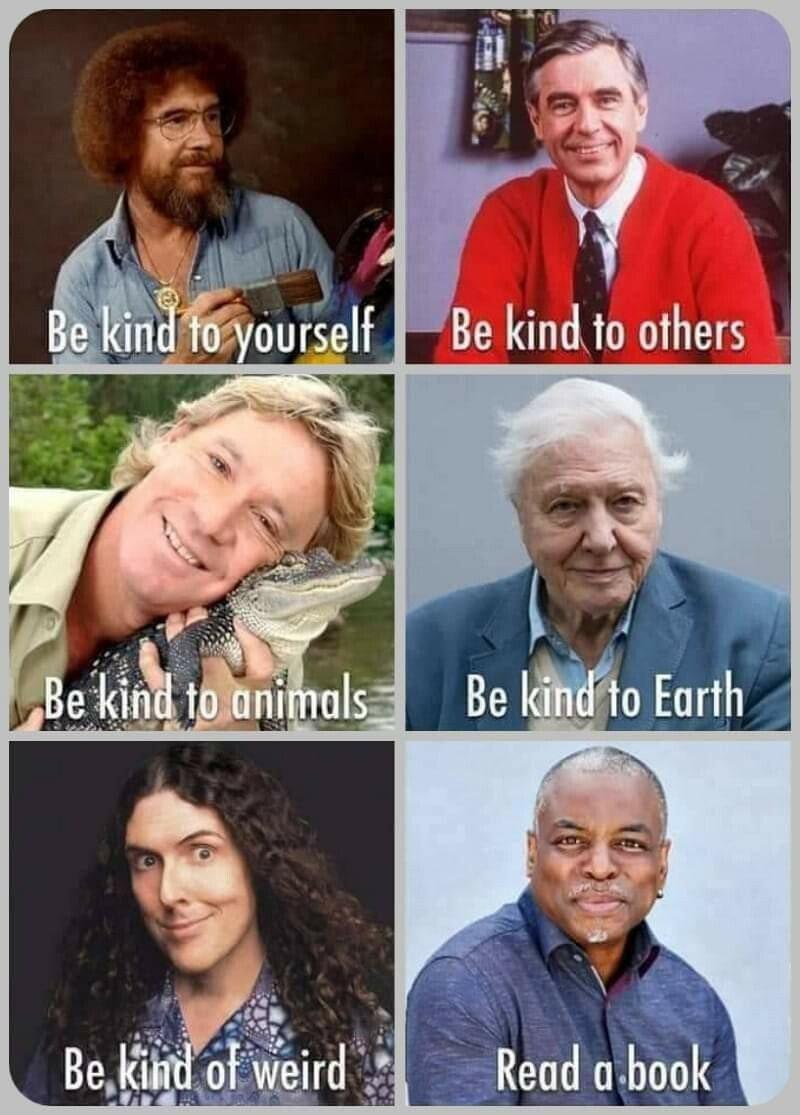 5
The Addictive Old Energy - - - In one part the entity talks about the choice Kim Jong-un had, at a cross roads, to change his country for the better but he chose darkness and the same tired old ways that no longer work (www.kryon.com)
posted 9 days ago by MerlinFree 9 days ago by MerlinFree
0 comments share
0 comments share save hide report block
20 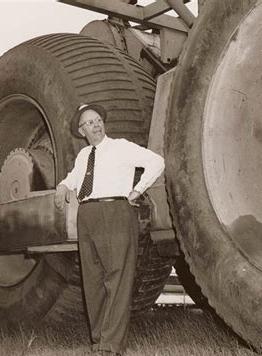 Everything here is AMAZING. Keep posts to the greatest things you have seen, done or want to do.

Stay on topic. This community to about the awesomeness of everything. There are no exceptions.