Health
Communities Topics Log In Sign Up
Sign In
Hot
All Posts
Settings
Win uses cookies, which are essential for the site to function. We don't want your data, nor do we share it with anyone. I accept.
DEFAULT COMMUNITIES • All General AskWin Funny Technology Animals Sports Gaming DIY Health Positive Privacy
5

Update for the homies (original post in comments). I'm well on my way, shedding pounds and feeling great! I've lost 12lbs in the last 2 months and almost completely cut out fast food (except at work). I joined a gym with some beautiful broads so I definitely plan on going back when I'm not so busy. (media.communities.win)
posted 3 days ago by JimCrow 3 days ago by JimCrow
21 comments share
21 comments share save hide report block 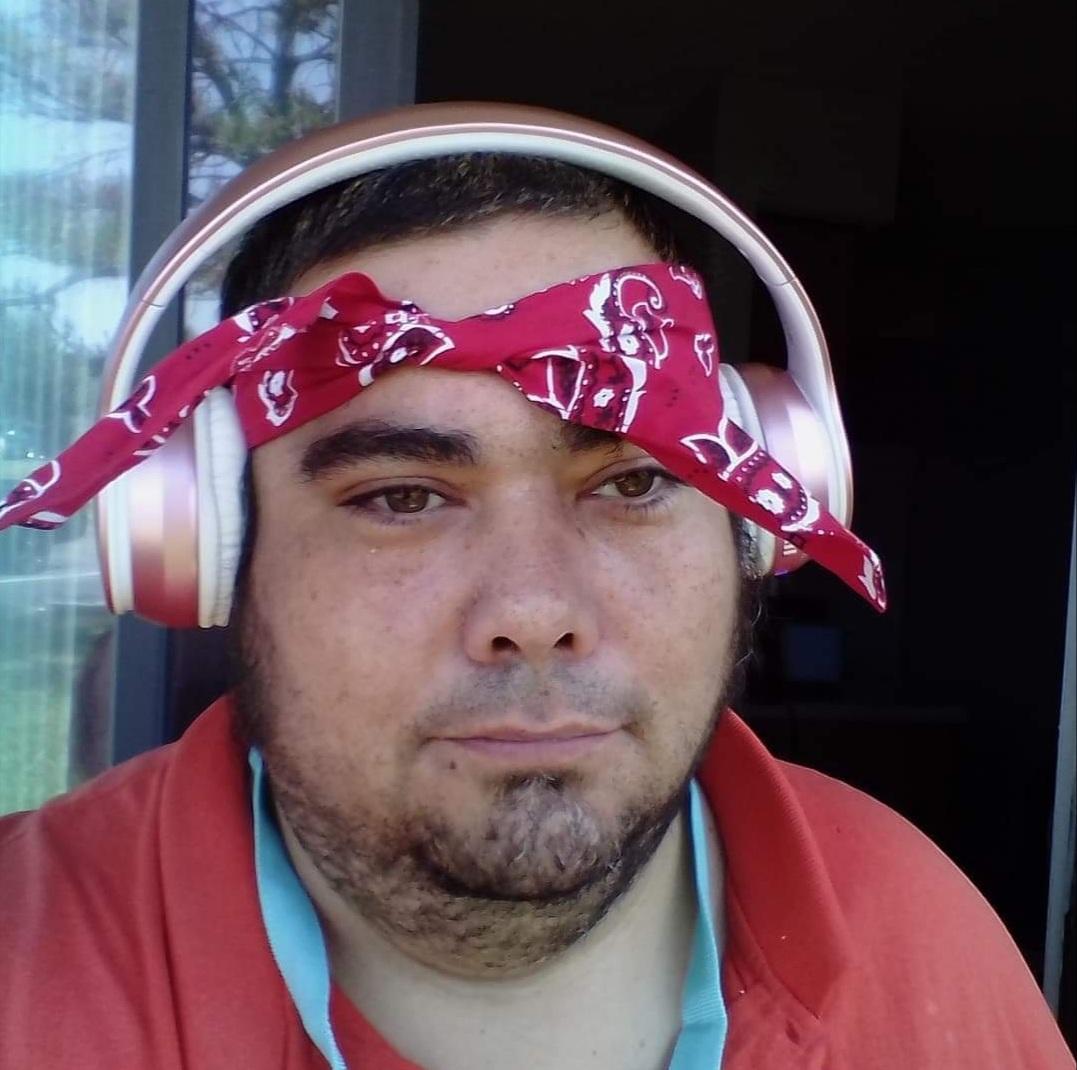 About 3 weeks ago I slept with this girl from the bar. She was really into kissing so we made out lots while fucking. More so than normal. Her mouth tasted a little off to me (and I remember thinking this) but I figured it was the alcohol. Well, later that night my mouth started tasting funky and I started coughing. I remember having to use mouth wash and brushing my teeth it was that bad. My body seemed to clear most of it away over the next few days but its been 3 weeks and I still have a slight cough and irritation in the back of my throat. Given how fast whatever this is impacted me, it has to be bacterial more than likely I imagine. Weird part is that she gave me a BJ for like an hour straight but my dick is fine...

Am I going to need antibiotics? Would it be possible for my body to clear this on its own? I was just on antibiotics like 4 months ago from some other woman I fucked. I'm kind of getting tired of this shit.

How to Get Started Rucking

You wear a backpack (or better yet a rucksack), it’s a fitness thing. When in doubt, start with 20 lbs. Target pace is 20 minutes per mile. Move as fast as you can or as slow as you want. You control the weight and the distance so you control the level of difficulty.

Just wearing a backpack with some weight in it makes walking incinerate nearly three times the calories!

Think about that. Let’s assume you take three, 30-minute walks each week. If you begin wearing a weighted pack, you’ll burn 31,200 more calories over the course of a year. That’s the amount of calories contained in nine pounds of fat.

Ive been on sertraline (antidepressants) for the last three years and I am ready to get off of it. Finally realized I don't need big pharma chemicals, I need a lifestyle change. Got my dosage down to 50mg from 150, but can't go cold turkey from here without feeling like garbage for several days. Anybody else have experience kicking these things? How much of an in between period should I expect? Any other methods to make this easier?

Wish I'd never taken the damn things, but college was really rough on me.

Came across a cool business which makes medicine from food. I really like seeing people make alternatives to big pharma chemical drugs. Thought y’all might be interested too, I know some people are looking for supplements for their health. (apothekary.co)
posted 8 days ago by 50_stars_for_freedom 8 days ago by 50_stars_for_freedom
0 comments share
0 comments share save hide report block
13

Came across a new concept of "boredout", which is like burnout but happens from people being bored or dissatisfied with their work or lack or work

What do you think of the idea of being "bored out" and have you experienced it?

I was wondering if anyone was willing the share their number value and how mild or severe their Covid was? I was wondering if there was any correlation between the intensity symptoms and Antibody count. Anything greater than .08 is considered positive on the LabCorp test but that range can be from 0.8 to upwards of 2000 I have heard.

My Antibody count was only 21. However, my symptoms were pretty mild I've had worse from colds and flu. So mild I didn't even break out the ivermectin.

A more detailed breakdown of my symptoms if anyone is interested below:

I am 32 Male. Last month I got a mild fever some body aches day 1-2(that seemed to go away by day 3) and lost taste and smell about days 5-6. I felt good to go by days 7-8 and never really progressed further I followed Dr. Zelenko's over-the-counter recommendations of the quercetin + zinc + vitamin C + vitamin D the second I got the fever(Though I megadosed the C and D based on other information I had seen). As of August, my Vitamin D level was 50 so I most likely wasn't deficient anyway. I had some NAC on orders that had to arrive about the time I posted the smell and started taking that even though I didn't feel that bad. I never got a covid test while experiencing systems just treated like any other illness and stayed home.

The only reason I tested for antibodies was the loss of smell symptom; otherwise, I wouldn't have even been curious enough to do that. Although my smell still doesn't seem perfect even a month later and certain smells like coffee aren't as strong as before but it seems to be getting better over time.

About 2 or 3 months ago, I started to have agonizing shoulder pain on the right side. I normally lift weights and the night before I was punching a bag. I thought I had a shoulder strain. I went to an urgent care place with a nurse practitioner. She gave me a steroid shot and told me to see a specialist if it isn't better a few days later. She took x-rays and saw no problem.

I noticed the structure of things seemed off, so I went to an orthopedic surgeon for a second opinion. So he took x-rays and saw no problem. He mentioned a shoulder impingement and how I could do some exercises. Actually, I found plenty of exercises online, and they weren't helping. If anything, they were making things worse.

Last night I decided to do some more research. I found a guy who was making plain, camera phone videos. He described four movements to differentiate between a shoulder impingement and an AC joint sprain. So I did the impingement ones with no problem. Then when I tried the sprain movements, it hurt like a son-of-a-bitch.

Some guy with some YouTube videos was more helpful to me than an orthopedic surgeon. The surgeon did prescribe me a couple things. One of them was Celebrex by Pfizer. I didn't even go pick the stuff up and decided to get better without it even if it took longer.

Hi pedes, I need some advice on some things which keeps me on energy during the day. I have tried some Tea and starting to try to use fresh mint now - it feels like it's good but I am not sure for how long. I do not like coffee and wouldn't like to use pills so I would appreciate some more advises on more natural things. Thanks!

I'm sure I read something about a pre or post vaccine protocol to minimize detrimental side effects, but now I can't find it. (Not getting jabbed is not an option.)

Can anybody help? Thanks!

Did you hit the GYM up today? Go for a swim? As long as you didn't get eaten by a shark, tell us about it. What are you eating to stay healthy? If you aren't healthy let us help you get there.

Be Respectful of Each Other

Not everyone is in the same position or same health. If you are where you want to be, awesome, let's help others get there too.

Stay on topic. This community is about Health. There are no exceptions.