General
Communities Topics Log In Sign Up
Sign In
Hot
All Posts
Settings
Win uses cookies, which are essential for the site to function. We don't want your data, nor do we share it with anyone. I accept.
DEFAULT COMMUNITIES • All General AskWin Funny Technology Animals Sports Gaming DIY Health Positive Privacy
328
The /c/general community
posted 245 days ago by C [M] 245 days ago by C
49 comments share
49 comments share save hide report block

Everything is permitted in this community, with few exceptions:

In addition, NSFW content must be marked as such.

For example, you can post about floorboards, junk mail, boats, cows, toilet paper, rocket ships or even boxes - all here.

So I originally posted this in The Donald thinking its right learning folks over there, but the first response I got was "you should focus on stockpiling foods" so maybe wasn't the best place to ask... I guess I should have known better? Anyway, I don't really see any other place to ask this and while I know the rules here say no politics allowed, I'm not trying to be "political" here just trying to see if anyone knows of any! So here is my original post in its entirety hope its okay to post here thanks for any ideas.

Hey everyone, does anyone happen to know of any right-learning/conservative values environmental charities or non-profits? Or at least one with no outward political agenda (if that is even possible in today's day and age).

Specifically I'm thinking of charities that focus on the "on the ground" work of cleaning up streets, planting flowers and trees, cleaning up litter, cleaning water ways, and generally making our cities and rural areas look less like a dumpster. Not ones that do advocacy, lobbying, or stuff like this (unless its somehow not from the approach of "OMG THE WORLD IS ENDING IN 10 YEARS AND WE MUST DESTROY OUR ENTIRE ECONOMY TO SURVIVE"). Basically, charities focused on actual on the ground cleanup activities without any of the activism crap.

The closest I've found was Keep America Beautiful: https://kab.org/ . However, they do pay a little too much lip service to the whole "diversity and inclusion" and "environmental justice" stuff, and the president seems like she's bought way too much into the whole left wing activism stuff. But at least it seems like most of the money does actually go to on the ground cleaning up, so there's that.

Also, ideally one that is available on ebay's "Ebay for Charity" list, as I'd like to collect money for it from things I sell there.

Doesn't have to be an ideological pure play charity here, just something reasonable that actually tries to focus on the actual on the ground improvements of cleaning things up and not trying to destroy America in the process.

Thanks for any leads or ideas. 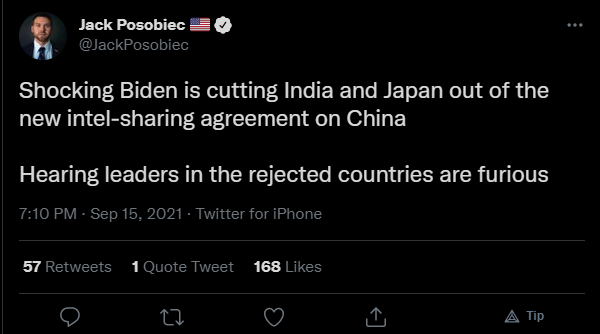 Call On Any Vegetable, Frank Zappa 1970. Maybe his best band ever, read description:

I cant downvote posts or comments, guessing this is a feature to prevent spam accounts being created to downvote posts, just checking though incase not and my Win is broken somehow. 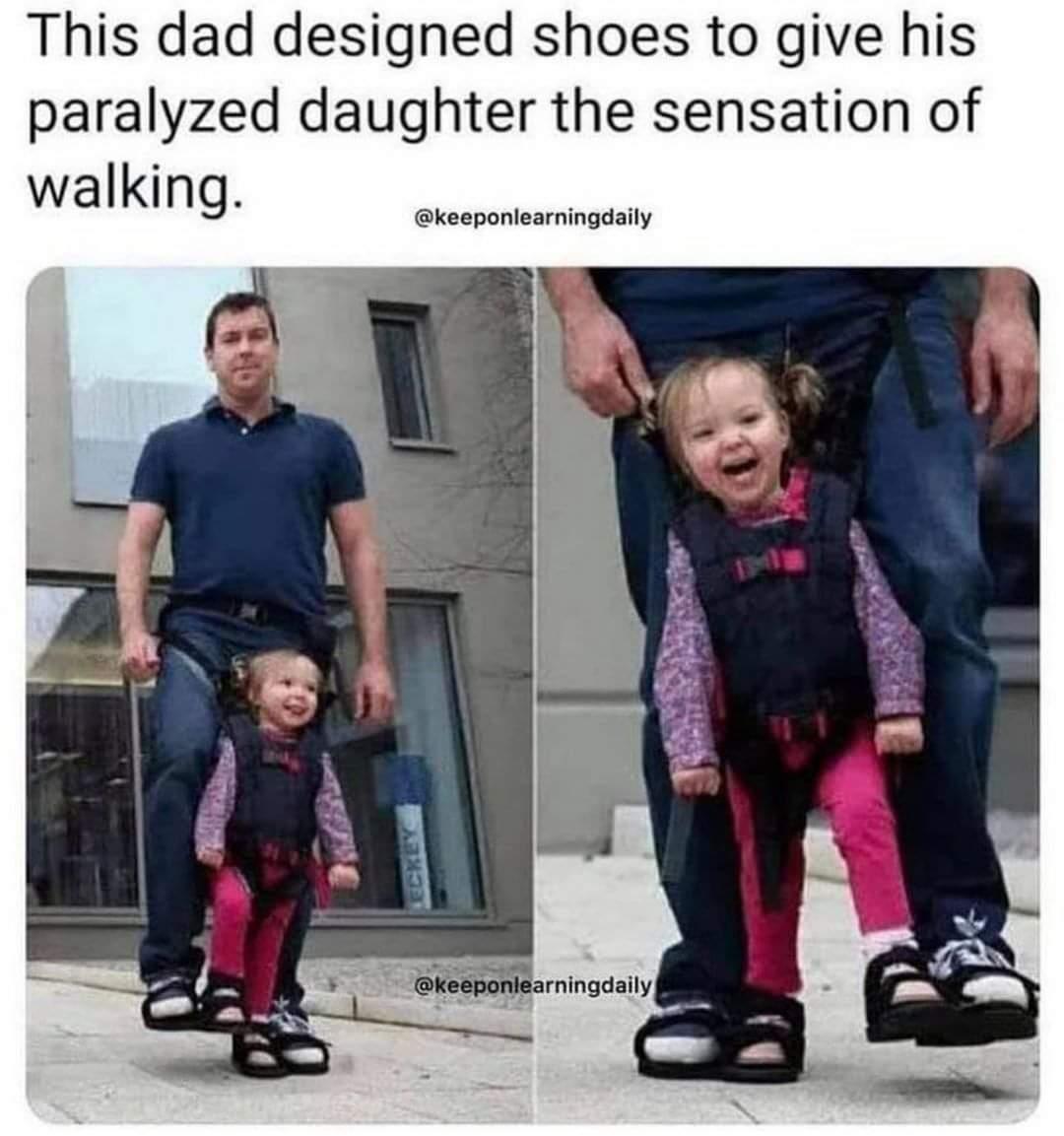 This community is committed to transparent moderation logs, which you can see here.

##No Politics or Social Issues##

No racism, including slurs and general unfounded bigotry.

No doxing, including revealing personal information of non-public figures, as well as addresses, phone numbers, etc. of public figures.

Be respectful to fellow community members.

Content must abide the law, and must not be spam.