Win / Funny
Win
Communities Topics Log In Sign Up
Sign In
Hot
All Posts
Settings
Win uses cookies, which are essential for the site to function. We don't want your data, nor do we share it with anyone. I accept.
DEFAULT COMMUNITIES • All General AskWin Funny Technology Animals Sports Gaming DIY Health Positive Privacy
134 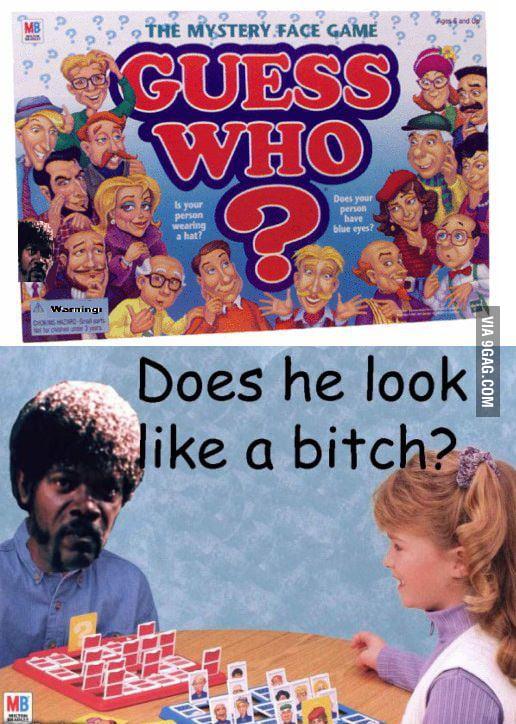 He sits down at the bar and blurts out "Anyone wanna hear a blonde joke?" The bar tender, scowling, says to the blind man, "buddy, before you go forward, you outta know something. You're in an all female bar and I'm blonde, and I have a baseball bat with barbed wire wrapped around it and a shotgun under this counter. The gal to your right is blonde and an MMA champion. The one to your left is a blonde with a black belt in jiu-jitsu and the woman behind you is blonde, 155 lbs of ripped muscle and a power lifter. So do you still wanna tell this blonde joke of yours? " The blind man thinks for a second and replies . . .
.
.
.
.
.
"Not if I'm goin' to have to explain it 4 times I don't!" Three friends are in a hotel room in Soviet Russia.

The first two men open a bottle of vodka, while the third is tired and goes straight to bed. He is unable to sleep however, as his increasingly drunk friends tell political jokes loudly.

After a while, the tired man gets frustrated and walks downstairs for a smoke. He stops in the lounge and asks the receptionist to bring tea to their room in five minutes.

The man walks back into the room, joins the table, leans towards a power outlet and speaks into it:

"Comrade major, we want some tea to room 62 please."

His friends laugh on the joke, until there is a knock on the door. The receptionist brings a teapot. His friends fall silent and pale, horrified of what they just witnessed. The party is dead, and the man goes to sleep.

After a good night's rest, the man wakes up, and notices his friends are gone. Surprised, he walks downstairs and asks the receptionist where they went.

The nervous receptionist whispers that KGB came and took them before dawn.

The man is horrified. He wonders why he was spared.

"Well, comrade major did quite like your tea gag." Welcome to c/Funny! If you find something that makes you laugh or giggle, chances are it will make someone else laugh too! Share your funniest things here.

Don't be not funny

No racism, including slurs and general unfounded bigotry.

No doxing, including revealing personal information of non-public figures, as well as addresses, phone numbers, etc. of public figures.

Be respectful to fellow community members.

All moderation questions and concerns should be addressed to the moderators.