Win / All
Win
Communities Topics Log In Sign Up
Sign In
Hot
Topics
Settings
Win uses cookies, which are essential for the site to function. We don't want your data, nor do we share it with anyone. I accept.
DEFAULT COMMUNITIES • All General AskWin Funny Technology Animals Sports Gaming DIY Health Positive Privacy
1 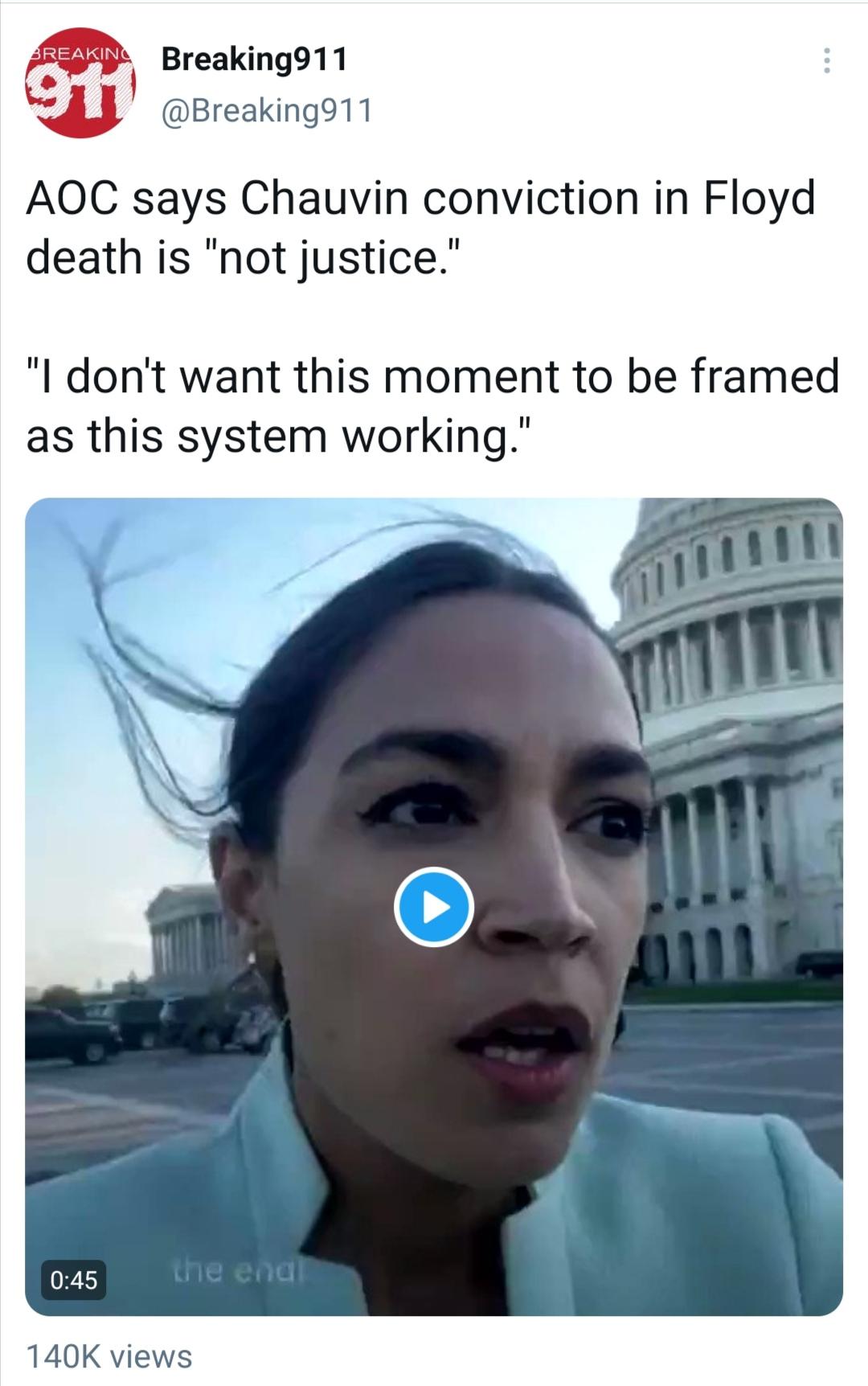 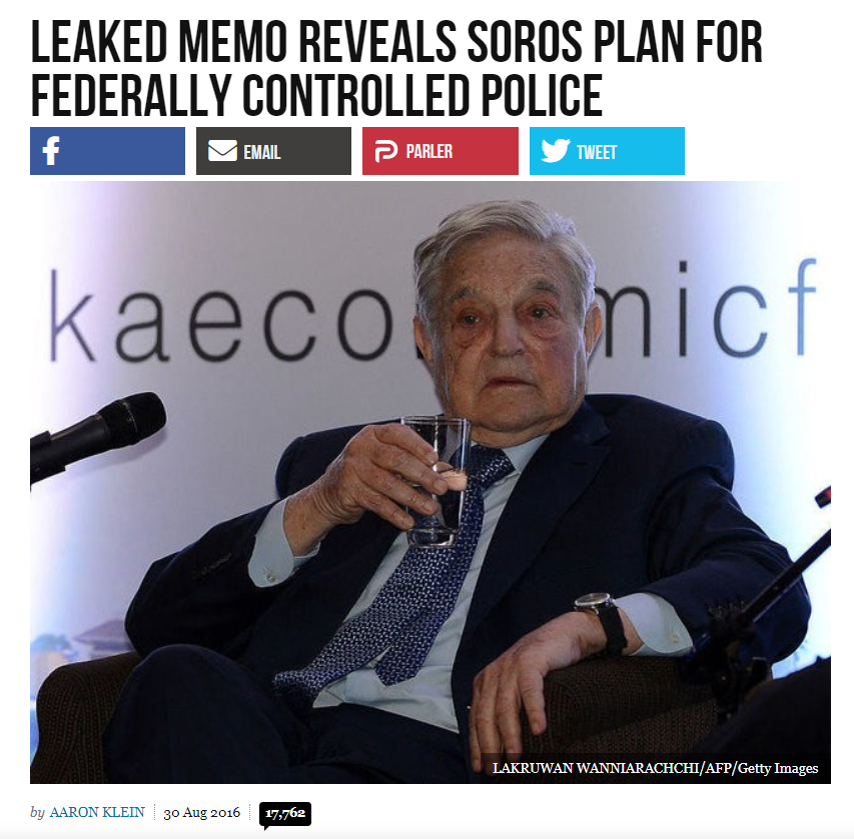 Can we start a boycott thread? We keep giving money to these companies who don’t only not care about staying out of politics but appease and normalize a small vocal minority.

Can we start a list with some decent alternatives?

This list could go on and the alternatives might not be better but the point should be to drive down their business so the other isle is heard. A bunch of kids in Wall Street bets took on the hedge funds.

I think If organized right, planned a day to boycott and to continue that day forward, the momentum could build.

ie) say Disney plus for example, we gain traction in the community and set a date to cancel ESPN, Disney, Netflix etc.. the cancel requests hitting their servers will be overwhelming. It will cause panic in the companies. Especially a week or so before earnings calls. When they have to report active users month to month to their investors.

Or in banking, credit card companies make their money buy you using their card at merchants. Now American Express, discover, visa, master card are pretty much our only options. So either use cash or cryptocurrency. I know this one is a little more difficult because of the options but it hits the companies twice as hard because they have servers running that are mostly on premises for the most part. So they are burning electricity running ( not as much as if they had processes to transact, but still enough) while not being able to charge their processing fee to the merchant. Usually 1.2% to 3% per transaction.

Conquered Hong Kong by force and completely occupied the West Philippine Sea through shear military force, harassing and depriving the Filipino fishermen of their livelihood.

When blacks are "oppressed":

[Insert virtue signaling here in the name of racial justice, diversity and equality.]

You are what matters. You are hope. You are love. You are peace. Stay united. Stay together. Stay strong. This is bigger than one person or entity. You are fighting for truth, collectively. Will of the people. Trust in yourself. God bless you all. Where We Go One, We Go All (media.communities.win)
posted 45 minutes ago by Marked in Positive Positive • 45 minutes ago by Marked
0 comments share
0 comments share save hide report block 8
The left tonight is talking about Columbus Police killing an "unarmed" 15 yr old black girl. She had a knife and was actively trying to stab another person (twitter.com)
posted 52 minutes ago by YesMovement in KotakuInAction2 KotakuInAction2 • 52 minutes ago by YesMovement
8 comments share
8 comments share save hide report block
2

While fucking my hot wife and trying for our second child, to distract myself and let the lady finish first, I thought about $GME. It worked for a bit, until I drifted to the lunar launch.

Watching that green line go up, and up, and up...it was too much. Right at her peak, I saw the GameStop peak, and just let loose the Hodl Hose.

If this is a girl, she's gonna be named Luna.

Ask me any questions.

I will answer what I know to date. 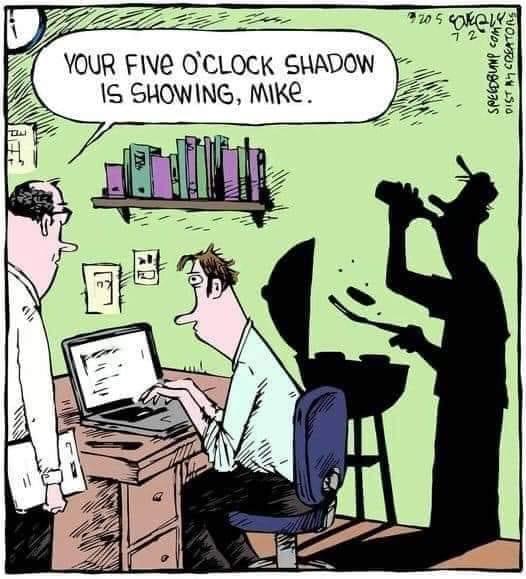 Can anyone explain this gibberish? Bribe the dumb. *** You know what.. ayh am going to have to tear down the entire global system bcuz ayh am deadly curious as to what the whole hoax plot was.. my bet is vaccines are nothing-burgers to an influenza variant and the effects are typical results of untested for millions. (media.conspiracies.win)
posted 2 hours ago by pkvi in Conspiracies Conspiracies • 2 hours ago by pkvi
4 comments share
4 comments share save hide report block 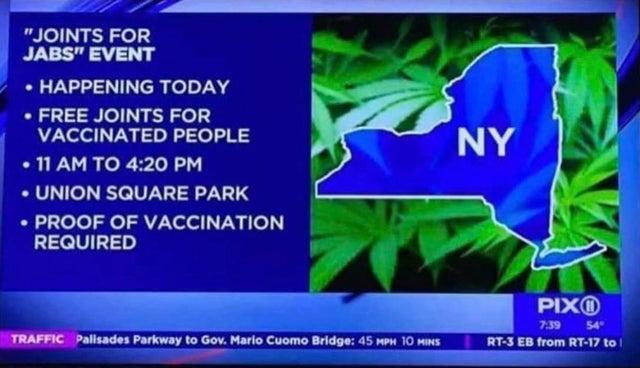