Win / All
Trending
Communities Topics Log In Sign Up
Sign In
Hot
Topics
Settings
Win uses cookies, which are essential for the site to function. We don't want your data, nor do we share it with anyone. I accept.
DEFAULT COMMUNITIES • All General AskWin Funny Technology Animals Sports Gaming DIY Health Positive Privacy
32 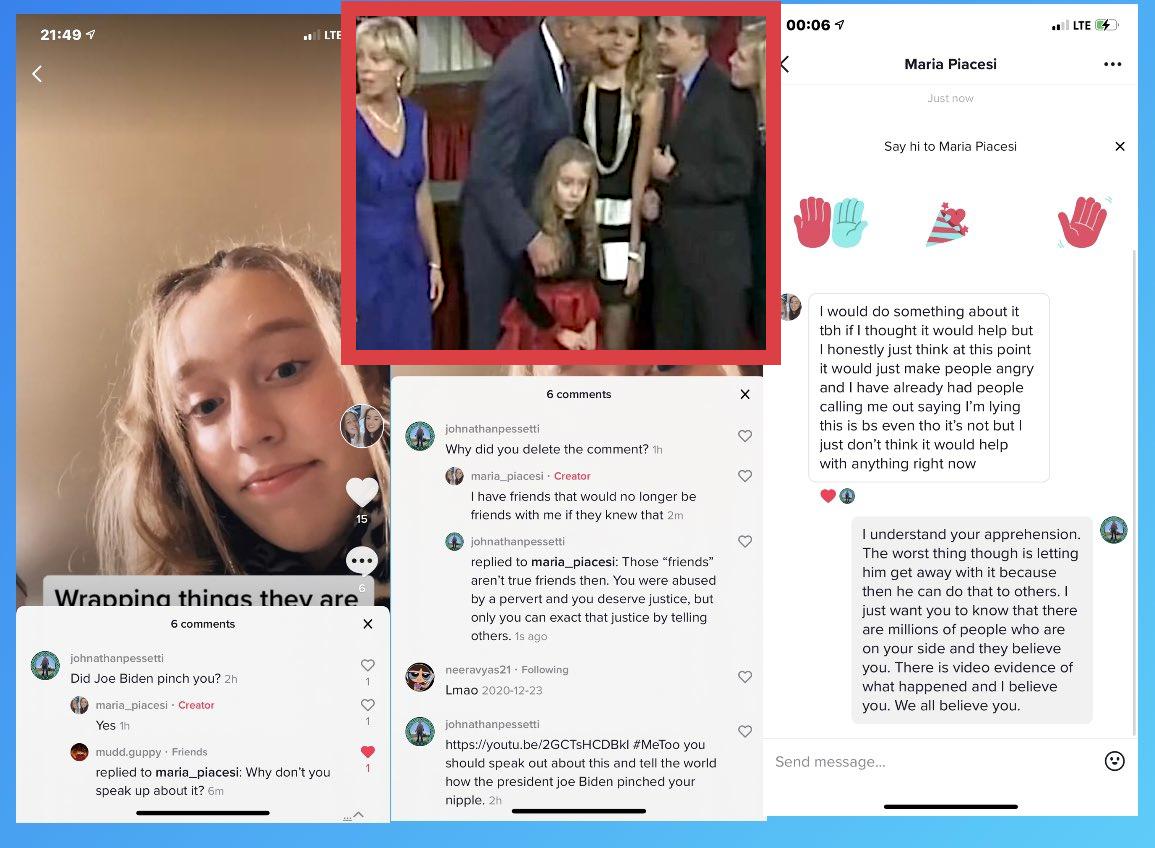 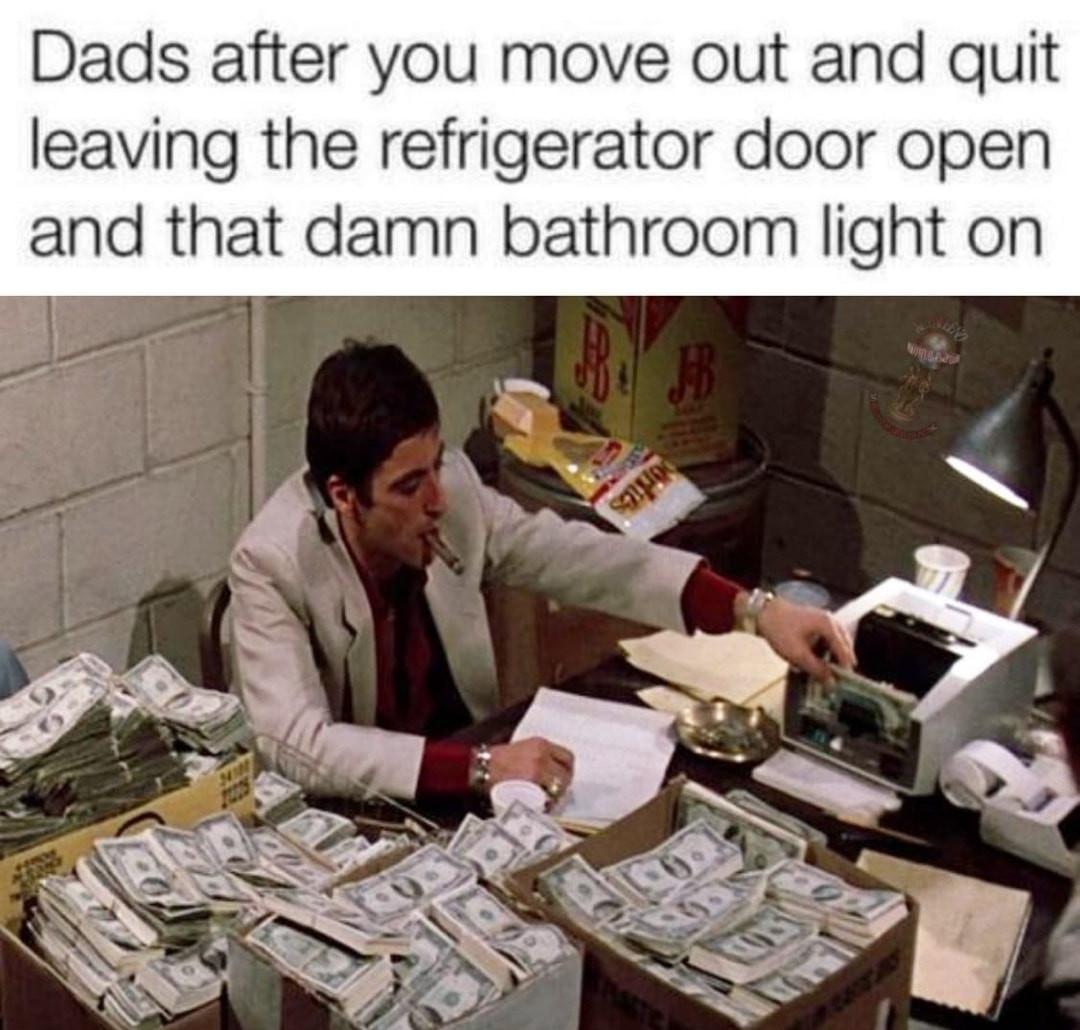 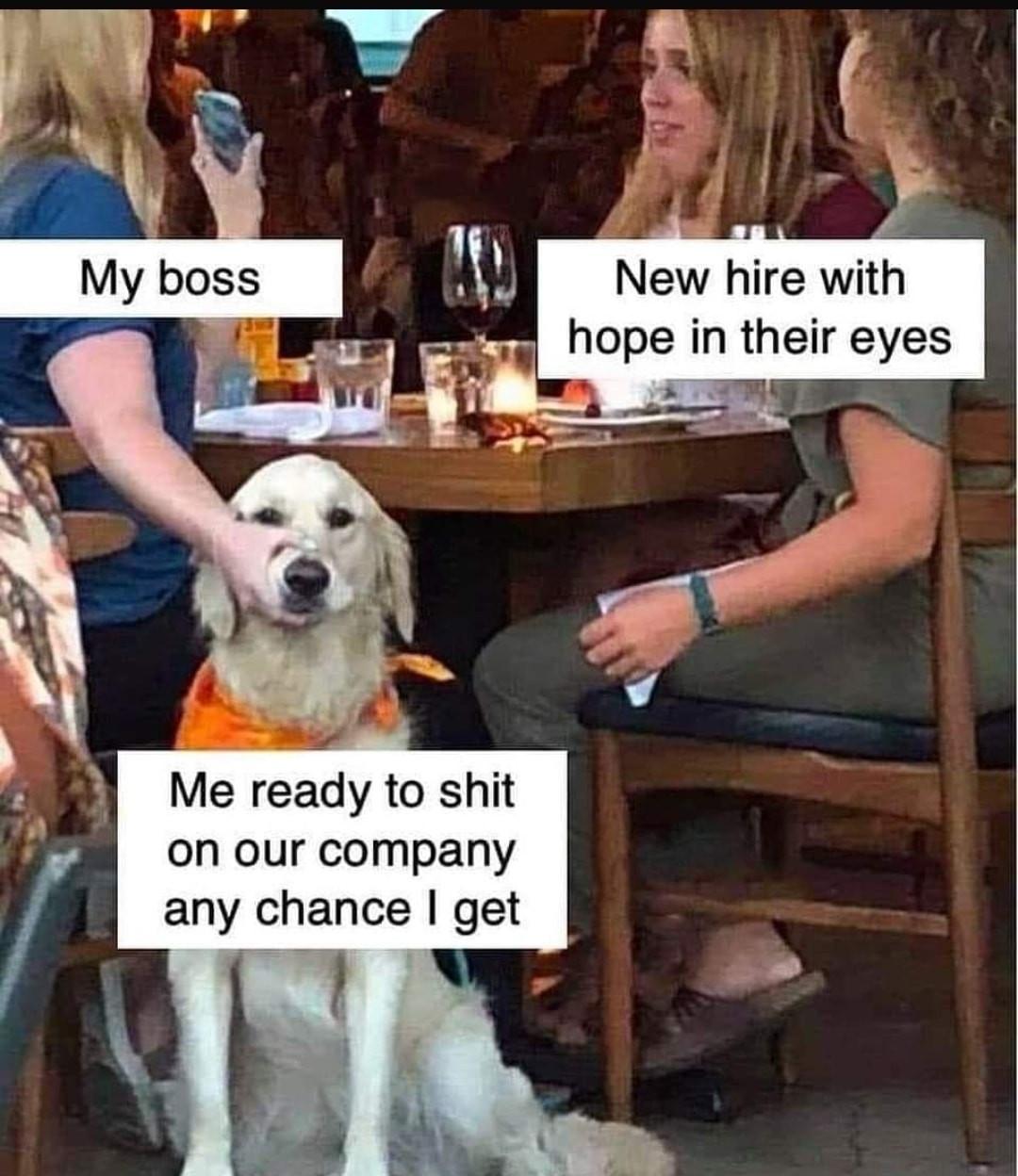 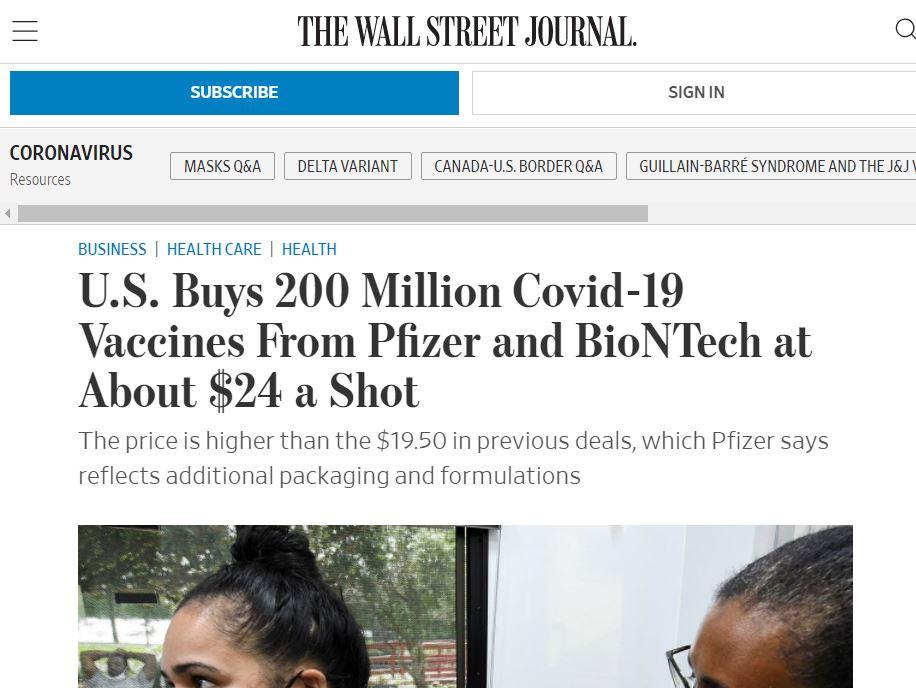 What is wrong with having a show that appeals to boys/men, or having a strong male hero?

Thankfully I cancelled Netflix over a year ago, but of course I heard about the bait and switch which is pretty commonplace now. The shill websites are doing the usual fan attacks as well as praising the "stunning and brave" direction. One even called it a "radical reimaging". Netflix obviously should've just openly stated that it would be a show about Teela but they know there wouldn't be an audience for it (outside of the sycophants in media). They knew that people who grew up watching He-Man would want a show about He-Man. Although I would rather market to them because they would most likely have kids and buy merchandise, but it makes much more sense to market to blue haired feminists on twitter.

You would think what has happened with comic books over the last 7 years would wake some people up.

I'm glad Anime and Manga are doing well and I hope that Japan never bends the knee. I recently bought some Conan comic books and novels, as well as the complete Robert Howard collection. I know Netflix is doing a Conan show, but I am pretty sure he will be upstaged or he will learn everything from women. I live in Texas and I know in Austin they are back to the old “sky is falling” mentality. Where I live in DFW not quite yet. 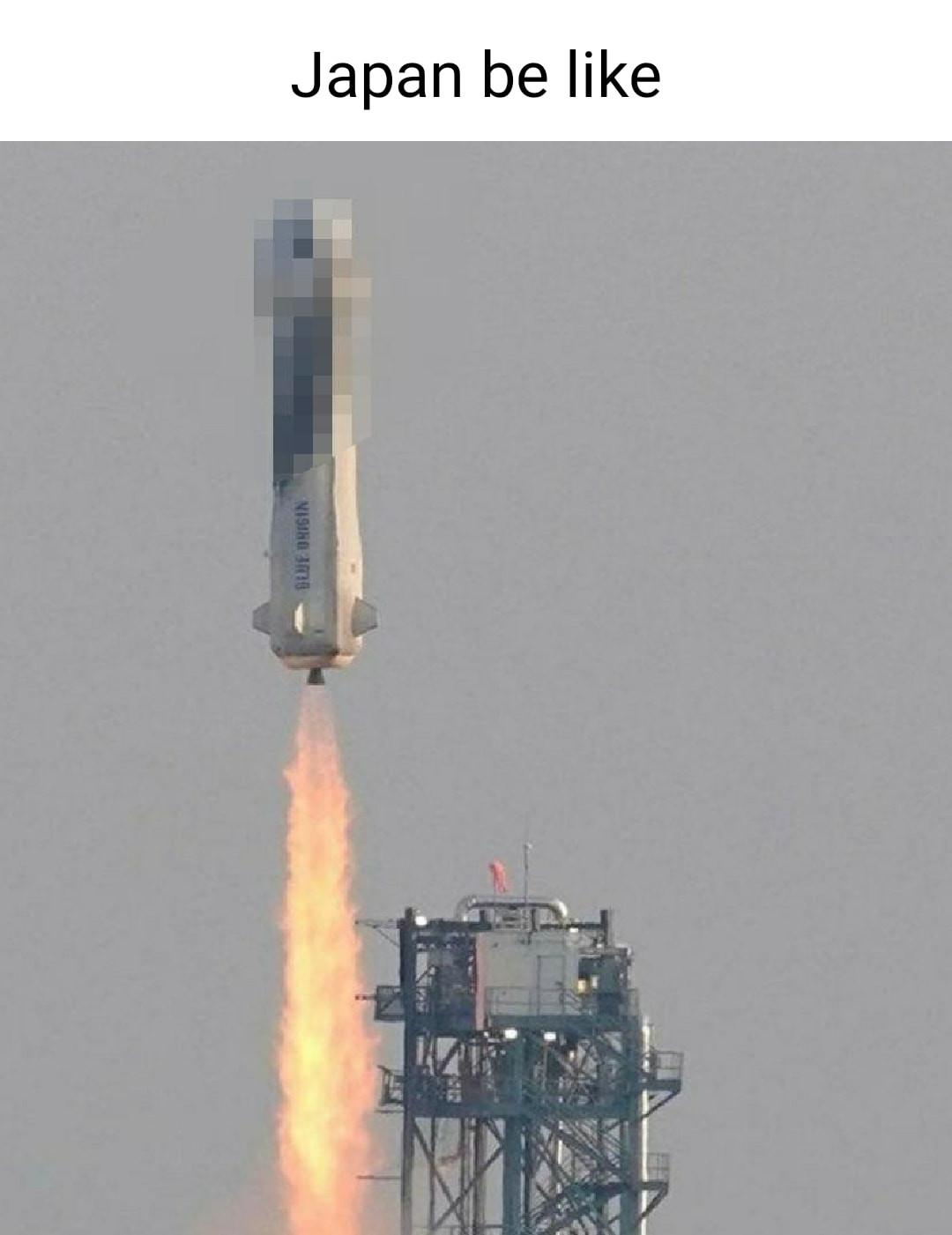 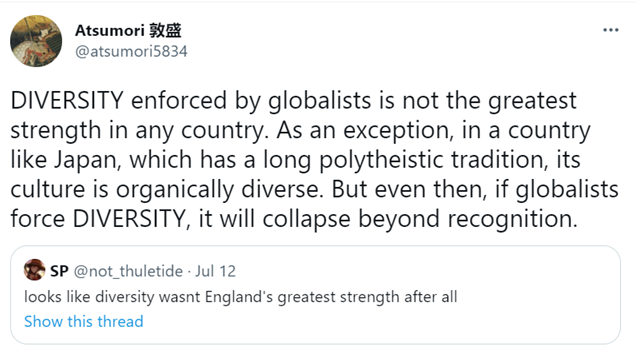 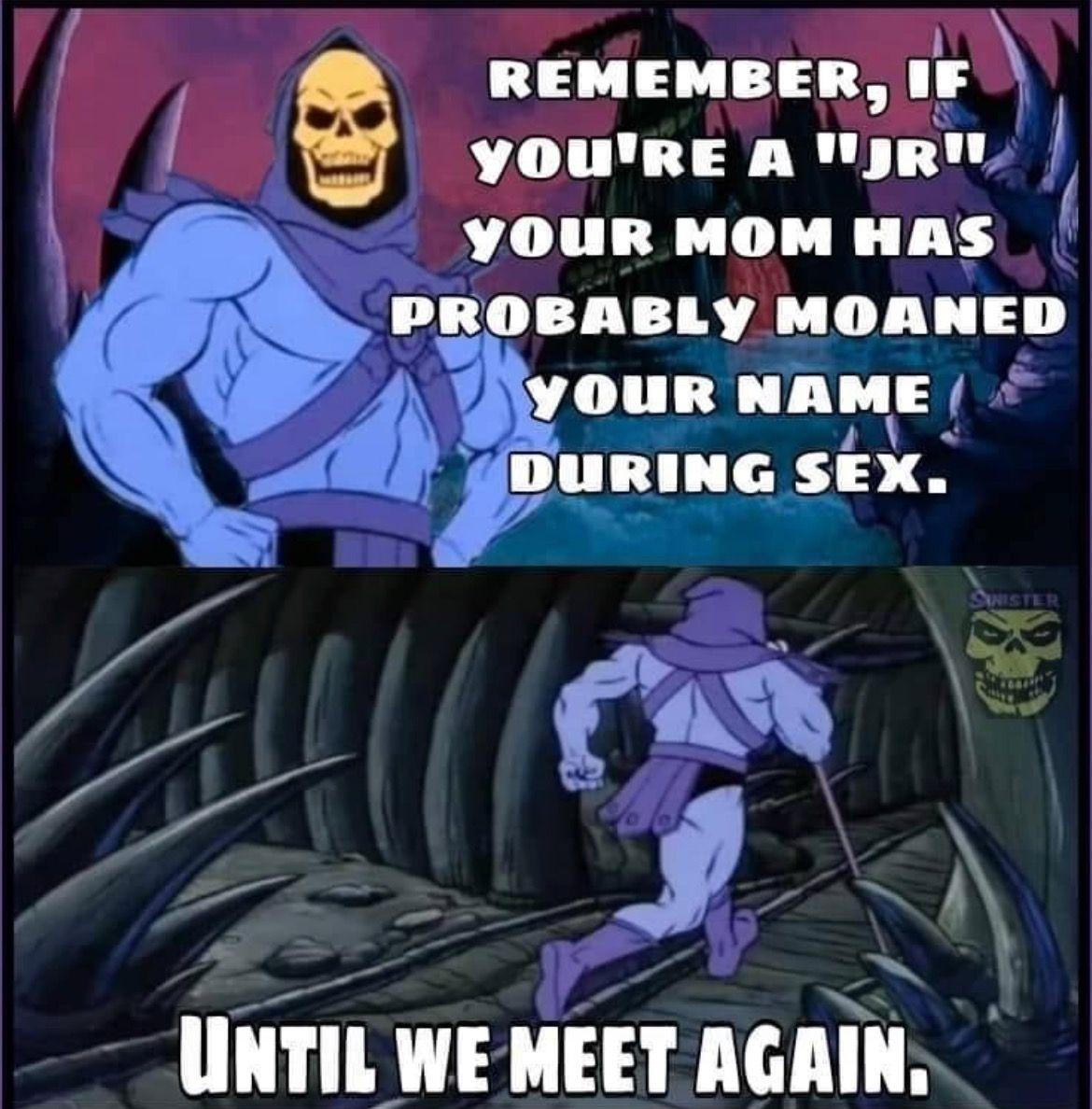 Their meetings did not end after the theft of Palestine and the establishment of their criminal headquarters. Jewish criminal organizations continue to meet and organize to further their goals. (en.wikipedia.org)
posted 6 hours ago by turtlebam in Conspiracies Conspiracies • 6 hours ago by turtlebam
0 comments share
0 comments share save hide report block
23 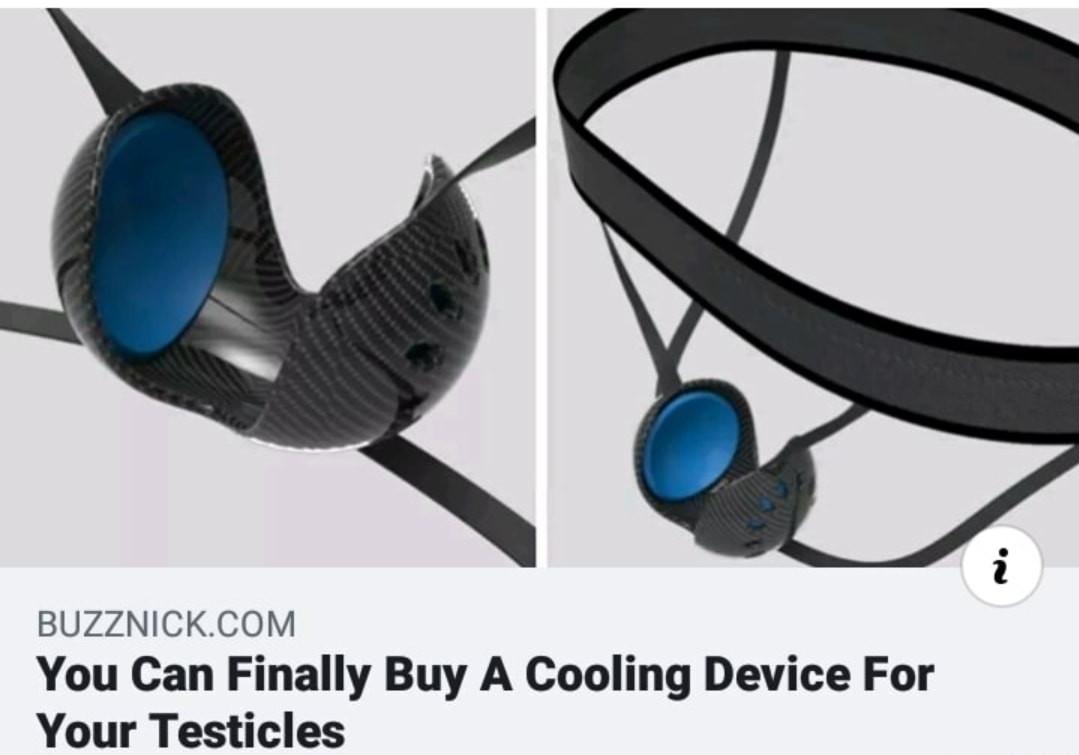 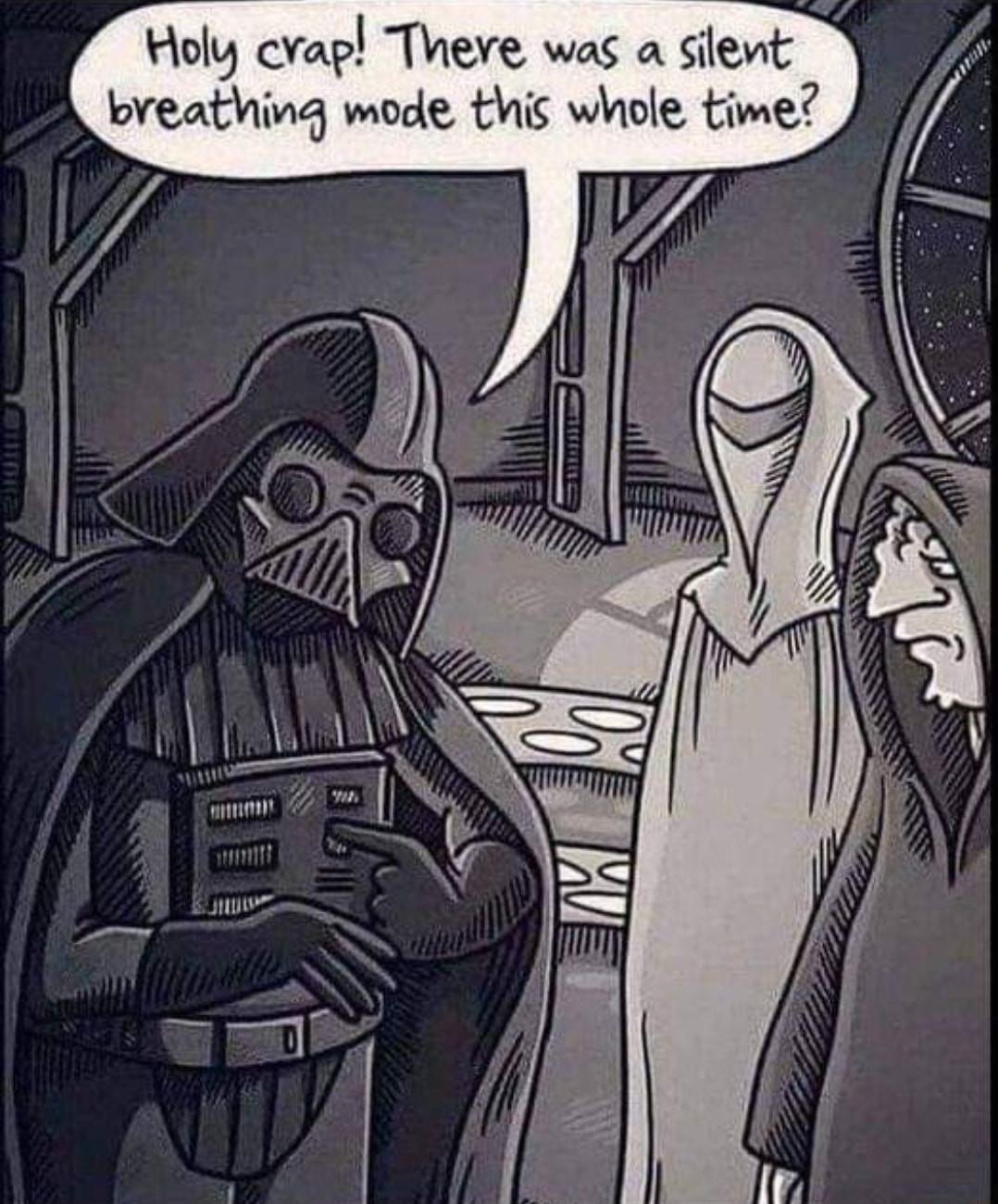 Hello all, I used to follow you guys on Reddit and I always admired how unbiased you are. I was wondering if you could find a way to verify this: I've confirmed that the fundraiser does exist, but not the social media post where the guy scolded people for not taking the vaccine. (media.communities.win)
posted 12 hours ago by Fortress-Maximus in KotakuInAction2 KotakuInAction2 • 12 hours ago by Fortress-Maximus
15 comments share
15 comments share save hide report block 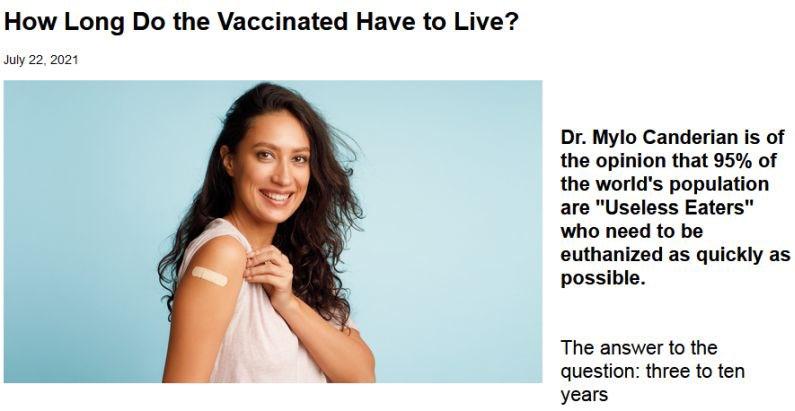