TuckerCarlson
Communities Topics Log In Sign Up
Sign In
Hot
All Posts
Settings
Win uses cookies, which are essential for the site to function. We don't want your data, nor do we share it with anyone. I accept.
DEFAULT COMMUNITIES • All General AskWin Funny Technology Animals Sports Gaming DIY Health Positive Privacy
168 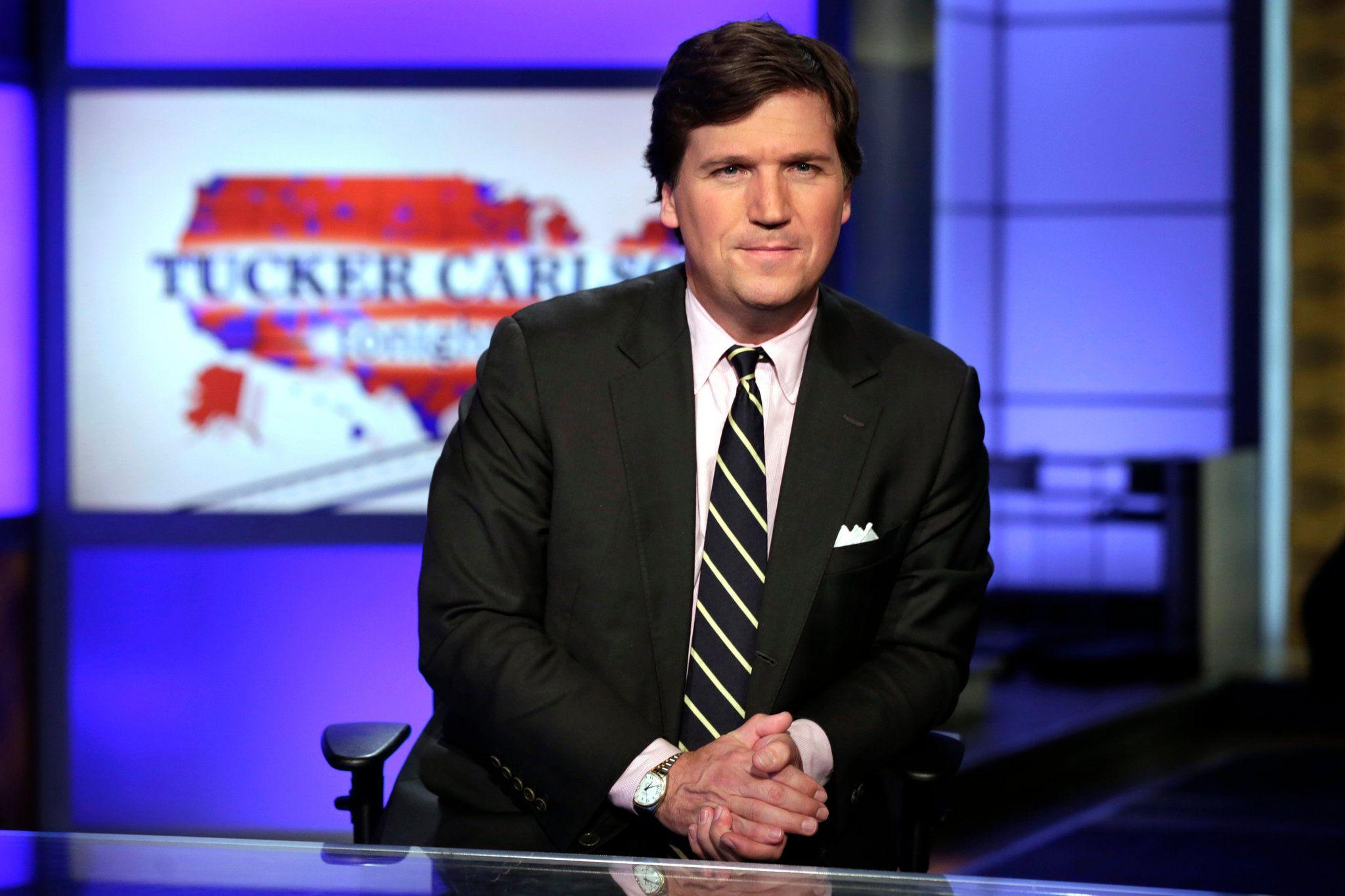 Should Trump have put his focus and efforts more into drawing and speaking to that crowd to encourage them to vote for him instead of trying to 'buddy buddy' with the Republicans to drain the swamp? Instead we got the swamp even deeper and he had people back stabbing him all over the place so nothing wounded up getting done.

Myself and another person had posts deleted. I used the phrase "democratic socialist" and they used the word "nazi" to describe democrats. I knew they were probably reddit cucks, but didn't realise it was that bad. Do you censor political speech here also?

Does anyone else see the Covid 19 battle unfolding like the war on terror? Terror exists and viruses exist, however terror has been used to give government untested power and now Covid is doing the same in my opinion.

In 2020 The Dem. votes rose by 22% and the Rep. votes by 18%, totally unprecedented and rather implausible increases in turnout, look at the numbers (Eligible, Total, Republican, Democratic) for the past 20 years:

For a double check, I had a look at results of House races in Georgia for the past 6 elections, and the Democratic surge is also unprecedentedly huge:

Many things becomes clearer if they are described as right-liberal: the right has two main sides, the conservative/tory (nationalist, industrial) and the liberist/whig (globalist, financial) sides, and the Democrats and their supporters are almost entirely part of the liberist/whig right side. Both sides are for lower wages, more casual employment, bigger asset returns, the main differences are the type of assets, whether they are socially repressive or not, and nationalist or globalist.

If anything it is the conservative/tory side that is in its “paternalistic one nation” variant, to which D Trump mostly belongs, that is more to the left, as to offering a better deal to the big majority of workers.