TheDonald
Communities Topics Log In Sign Up
Sign In
Hot
All Posts
Settings
Win uses cookies, which are essential for the site to function. We don't want your data, nor do we share it with anyone. I accept.
DEFAULT COMMUNITIES • All General AskWin Funny Technology Animals Sports Gaming DIY Health Positive Privacy
1582 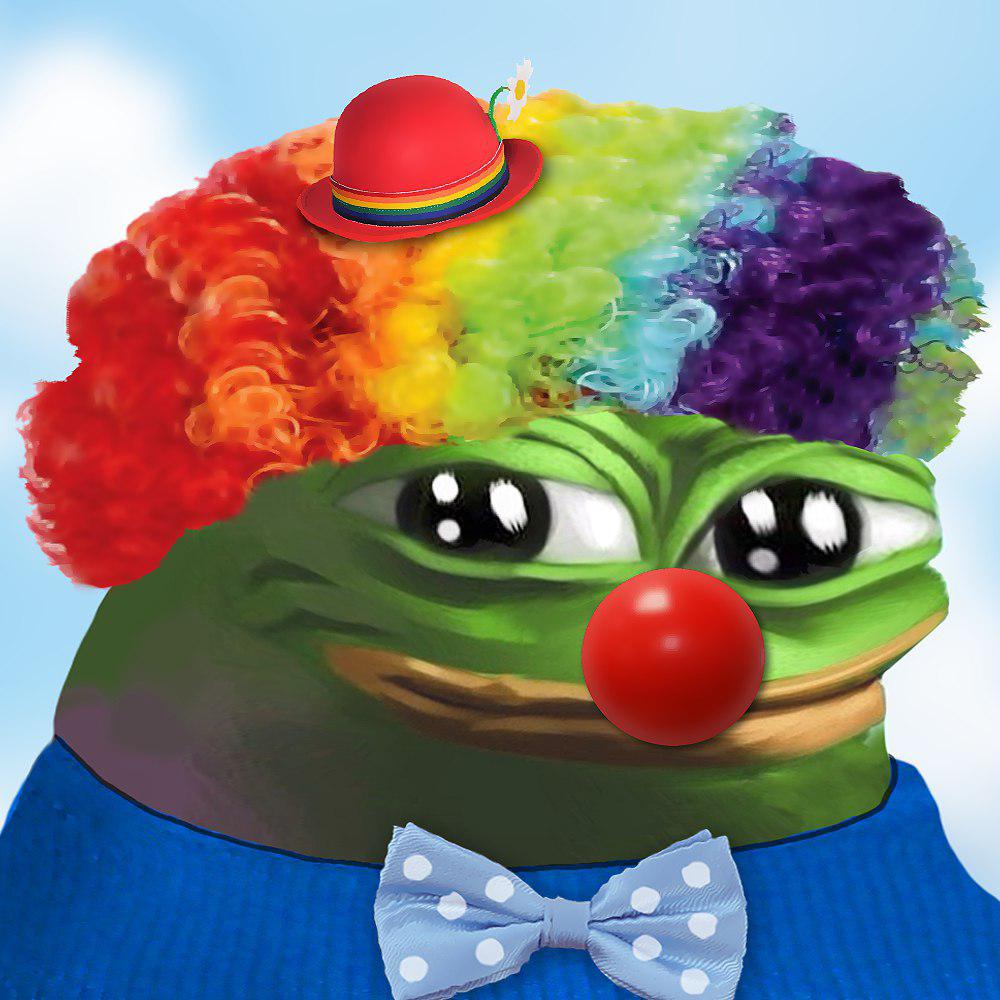 There seems to be nearly as many "muh Russia" boomers on the right.

One of my favorite preachers was ranting about Putin being evil and a madman.

That guy Bongino who filled in for Rush Limbaugh was going on some dumbfuck brigade about how terrible Russia is and evil Putin and we must launch missiles and shit. Fuck that fraud.

No surprise Lindsay Graham and the typical chicken hawk faggots are cheerleading for war.

The propaganda in the USA works so well that it brainwashes both demoKKKrats and Republicans to hate Russians.

I tried to explain this in an online Russian chatroom but the language barrier gap prevented us from knowing what the fuck the others were saying.

FUCK commies! Once a commie always a commie.

They came over masquerading as thirsting for freedom, but now cheer on the "sharing" of crumbs and support the new thing. Just economic migrants like all the rest.

Lock up Hillary that will make the retards go quiet.

"They" have been pushing for war with Russia ever since Obama got into office. This could be life or death business for everyone, not just the people over in Ukraine. So the leftists that think we are all Nazis need to sit up and pay attention for a few minutes and give this some serious thought.

"They" lied to the world about Russia colluding with Donald Trump to steal the 2020 election from their candidate Hillary Clinton, that has been proven and should be common knowledge now. They were trying to groom the public with anti Russian rhetoric and frame Donald Trump for high treason at the same time.

When I say "They" I mean the global government order, the deep state, the swamp, whatever you want to call them... they thought they would either maneuver America (via Trump) into conflict with Russia like they are doing right now (via the Biden regime and others), and if that failed they would impeach Trump based on their fabricated false accusations and then get their war.

When their "Investigation" into 'Russian Collusion to Hack America's Elections' yielded them nothing, they tried to impeach President Trump via other false accusations of illegal activity. Ultimately that failed in the Senate, possibly because the architects felt that they could more easily sell Amnericas on the idea that Biden won the election than they could sell them on the idea that Trump was removed from office legitimately.

But ultimately they stole the election. Dispute that if you like, but you know something is "off" about Joe Biden getting more votes than anyone in history. Something is also off with the metrics that do not support Biden winning, such as bellwether counties, higher turnout than registered voters, the sudden swing at 10:00pm on voting night when counting stopped and then the next morning somehow an endless stream of Biden votes were found that completely broke the trend of votes being counted up to that point, and so many other factors that I won't mention.

Russia senses an enemy at the gates, and if you can't see why then maybe try and unlearn the propaganda the media has been pushing. We have biolabs in Ukraine producing deadly viruses. The department for the Secretary of State confirmed that much when they said they feared what might happen if the contents of those labs fell into Russian hands. We have NATO pressuring Ukraine to join them so they can have a western military presence. Would the USA tolerate a Russian military presence within close proximity to their borders? History says no. Putin seems to be unwilling to bend to the globalist's plans for him and his country, and this is likely the result. I do not believe that Putin suddenly said "Fuck Ukraine" and ordered an attack just because he is some evil man who enjoys it. That doesn't make sense at all, and it smells like bullshit.

Also the USA has a history of waging proxy wars and ushering in changes in governments all over the world. This is nothing new as everyone can hopefully remember Iraq and Afghanistan, when they lied about WMDs and other reasons to get their war. Who knows what their ultimate goal is but one can assume total global power under one governing group is likely.

We should not be in Ukraine. If Ukraine wants to be truly independent then neither the USA nor Russia should have a presence there, and they should be totally neutral to do business with but not to partner militarily or strategically with either superpower.

I don't have attention deficit disorder like most people who stare at cell phones all day. I'm old school.

I like sitting down with a coffee and reading an eloquently written, articulate perspective such as yours. You are someone who took the time to write complete sentences, use proper punctuation, and support your own points with elaboration.

"The 1980s called and they want their foreign policy back."

Always projection with these fucks.

Yep. I quoted Obama all during the "RUSSIA RUSSIA!" years of demoKKKrat hysteria. 2016-2020. Obama and the nationwide demoKKKrat audience mockingly laughed at Mitt the Bitch Romney's suggestion that Russia was a geo-political foe.

Then we didn't hear shit about Russians until 2022 when Biden's failures were metastasizing.

I thought it was all the fault of Insumectionists?

"If it ain't broke, don't fix it." - Chuck Schumer and Nancy Pelosi.

Always a fake boogie man while the real boogie men like Soros and Schwab and Gates are plotting population control, poison fake vaccine rollouts, planned famines, confiscation of land and resources by market and currency manipulation, homosexualization of children, etc.

...that just made me want to research what happened during WW2 for myself.

Learning how the six million holocaust number was calculated was the greatest red-pill of my life!

Russia should stop attacking souvergn nations? But with all the mods sucking Torba's dick this shit was inevitable. I miss when this site was a Trump rally and not KGB worshipping Israel obsessed retardation.

reforming an sjw is like trying to reform a faggot

Kremlin comes out and says they are fighting against the US and western culture and all the red fags on this board cheer them on.

Israel shouldn't be trusted. They employ the same tactics against the US as they do against Iran. Just on a smaller scale. Trump and his advisors had a great foreign policy approach to Israel and the ME. Ditch Israel with the Saudis like a fat girl with your drunk friend at the end of a party, and let them keep the radical Islamists in check together. Biden fucked it up day one! Sad!

That being said, Torba is obsessed. He conflates the nation's government with the people. He's hateful in his approach, and it stands in stark contrast to his professed faith in Christ.

Torba, instead, seems to only use Christ as a mascot to attract followers and users to his platform. That's what really bugs me.

Torba's a Trump hating Putin loving Israel obsessed idiot and so are his fanboys.

That's what I meant.

We don't sticky ourselves bro. I didn't sticky this

Not really. A lot of them blame the plandemic and supply chain issues instead of Biden

They will never come to terms what the real issues are

Oh my bad it was super early.

But I stickied it not Jeep. and Jeep is great.

President Donald J. Trump to deliver remarks at a Save America Rally in Mendon, IL