TheDonald
Communities Topics Log In Sign Up
Sign In
Hot
All Posts
Settings
Win uses cookies, which are essential for the site to function. We don't want your data, nor do we share it with anyone. I accept.
DEFAULT COMMUNITIES • All General AskWin Funny Technology Animals Sports Gaming DIY Health Positive Privacy
4268 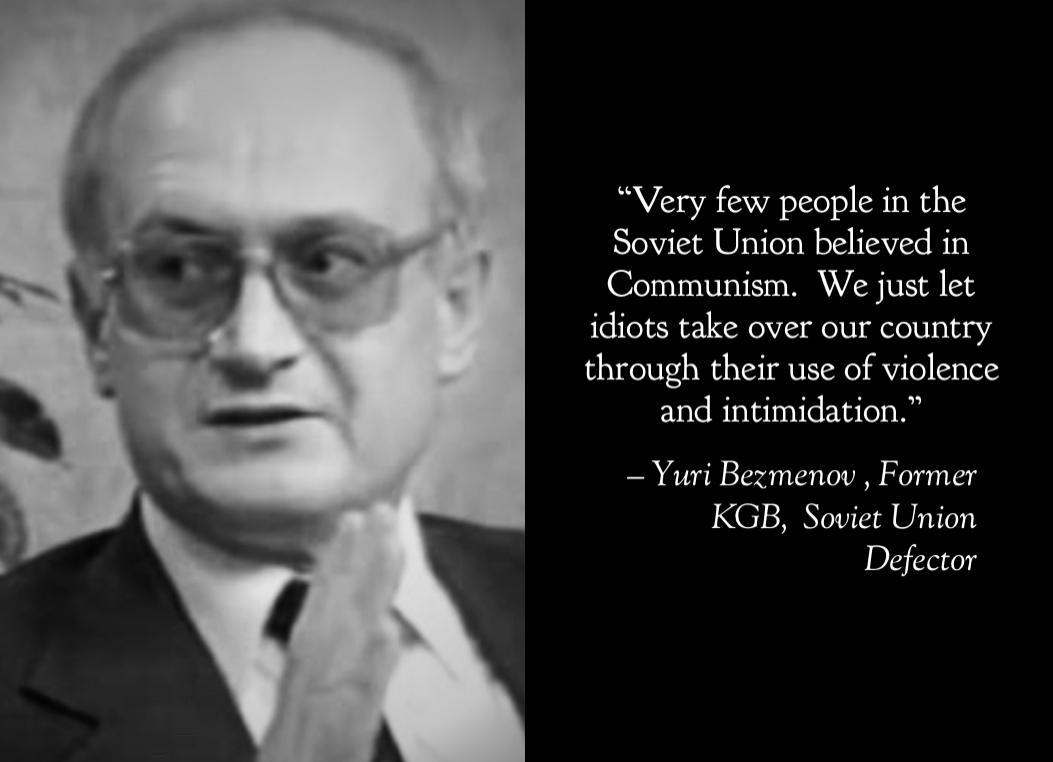 Gen Z is brainwashed to think communism will work this time because they haven't even been taught history and math with their Cracker Jack diplomas. Mao was not a fucking hero. He was a butcher.

The running "joke" being: what's a communist hate more then a capitalist? Other communists of course.

The reason the people who push for revolution are always the first on the chopping block is because they're dangerous to a toleration regime. The moment the regime does something the plebs don't like they see a potential for another revolution, so those people are more dangerous to the regime then the average worker. This is why they're labeled "the useful idiots".

If any of these modern day communists cared to read a history book, they'd be surprised that they would be the first one's to go after the dust settled from a civil war. They fit into their role though, they are the useful idiots.