Win / TheDonald
Win
Communities Topics Log In Sign Up
Sign In
Hot
All Posts
Settings
Win uses cookies, which are essential for the site to function. We don't want your data, nor do we share it with anyone. I accept.
DEFAULT COMMUNITIES • All General AskWin Funny Technology Animals Sports Gaming DIY Health Positive Privacy
2681
AMA Announcement! Matt Braynard: THIS THURSDAY, 4/22 @7:30pm ET!
posted 7 hours ago by pray_for_kekistan [M] 7 hours ago by pray_for_kekistan
98 comments share
98 comments share save hide report block

JOIN US THIS THURSDAY, 4/22, AT 7:30 PM ET FOR AN EXCLUSIVE LIVESTREAM AMA WITH MATT BRAYNARD

Mr. Braynard is the former data chief and strategist for the Trump campaign and current Executive Director of Look Ahead America.

As soon as they stole the 2020 election, Matt went to work building a sophisticated data analytics program allowing him to determine how many “voters” in the contested states were dead people, non-residents, or infrequent voters whose identities were stolen.

It is hard to think of anyone that has done more to stop the steal than Matt and his team.

With Look Ahead America Matt plans on rallying us, the victims of this theft, and fixing the system that facilitated it. 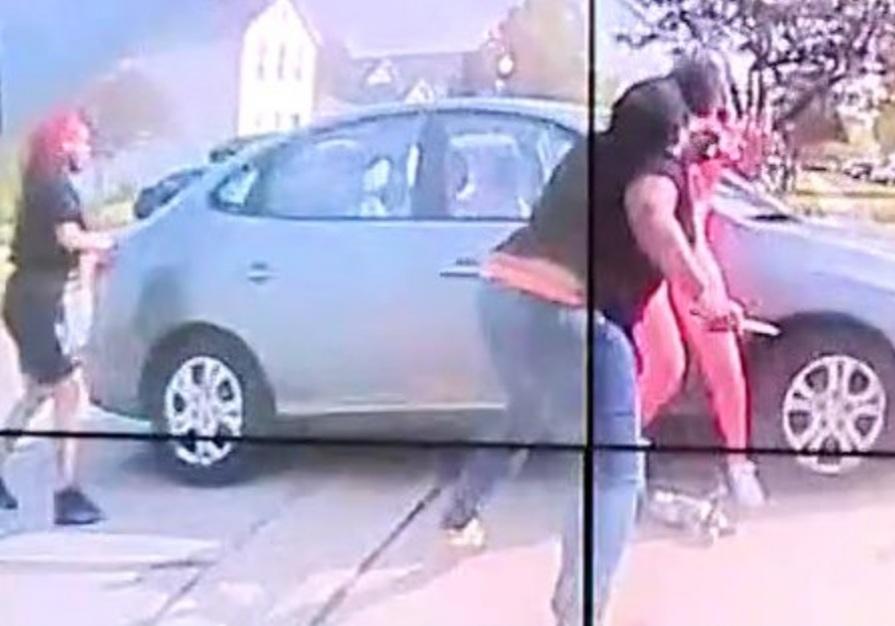 RESIST, ANY WAY POSSIBLE. -- Boycott a "woke" corporation. Email your commie governor. Tell a mask Nazi to fuck off. Leave your infiltrated church. Buy another gun. Don't watch pro sports. Home-school your kids. Leave fliers & stickers wherever you go. -- No matter how small, DO SOMETHING. (media.patriots.win)
posted 6 hours ago by King_Kek 6 hours ago by King_Kek
352 comments share
352 comments share save hide report block 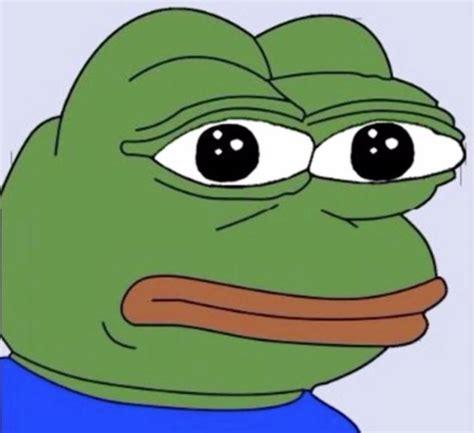 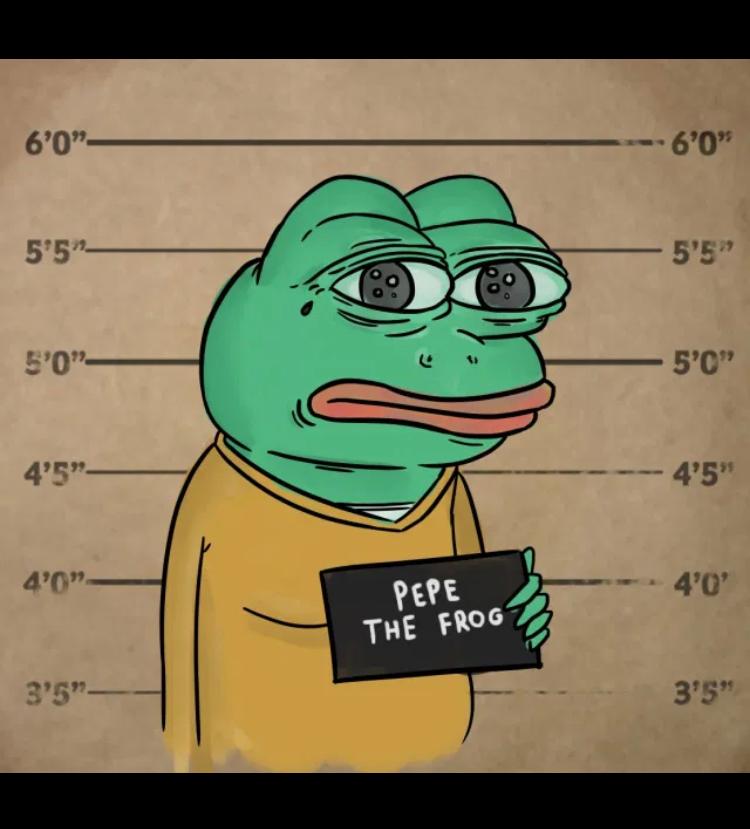 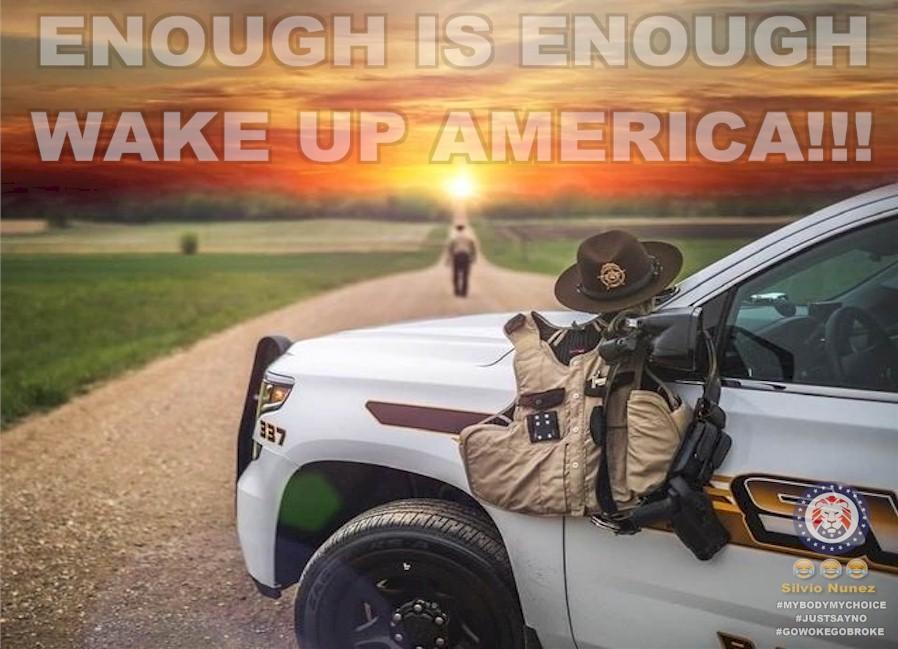 Calls for celebratory looting instead.

Enter code BLM at checkout for 100 percent discount off sneakers and flatscreen TVs. 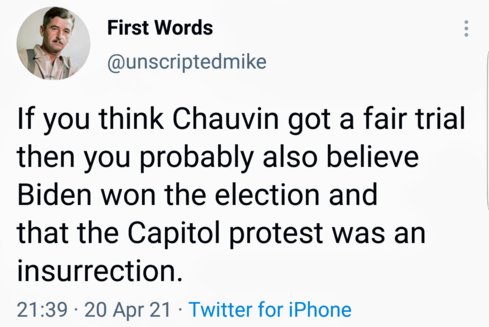 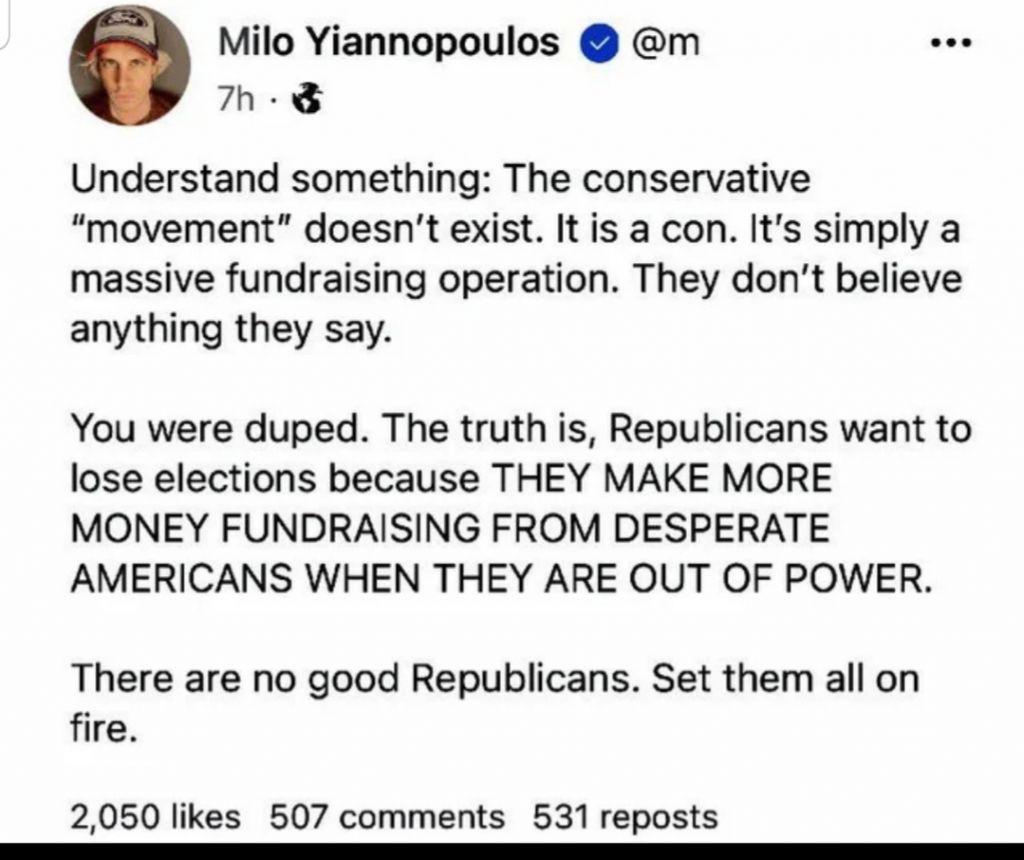 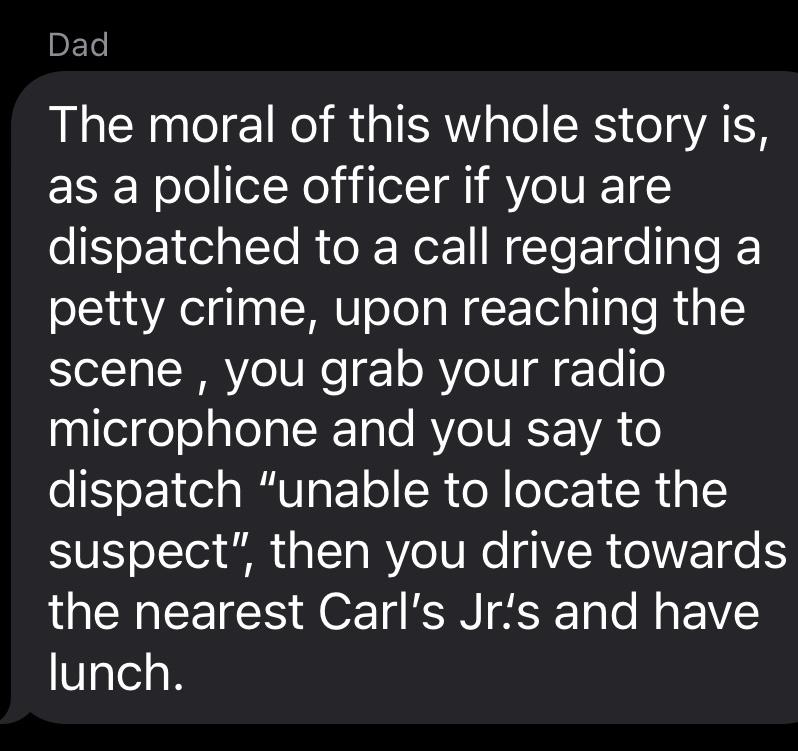 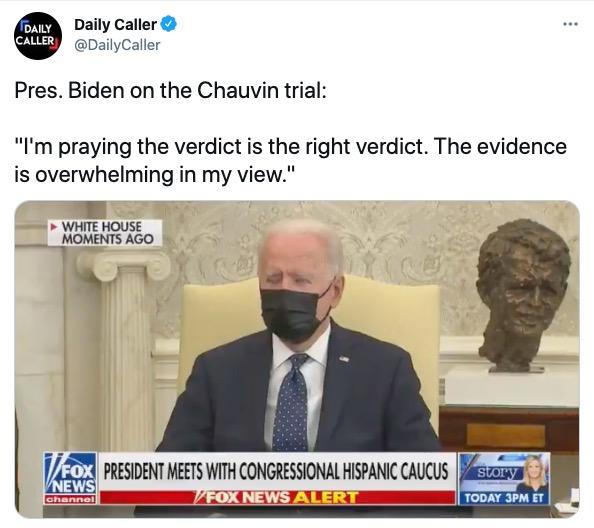 Save yourself from the woke mob

You will find support within 3 days 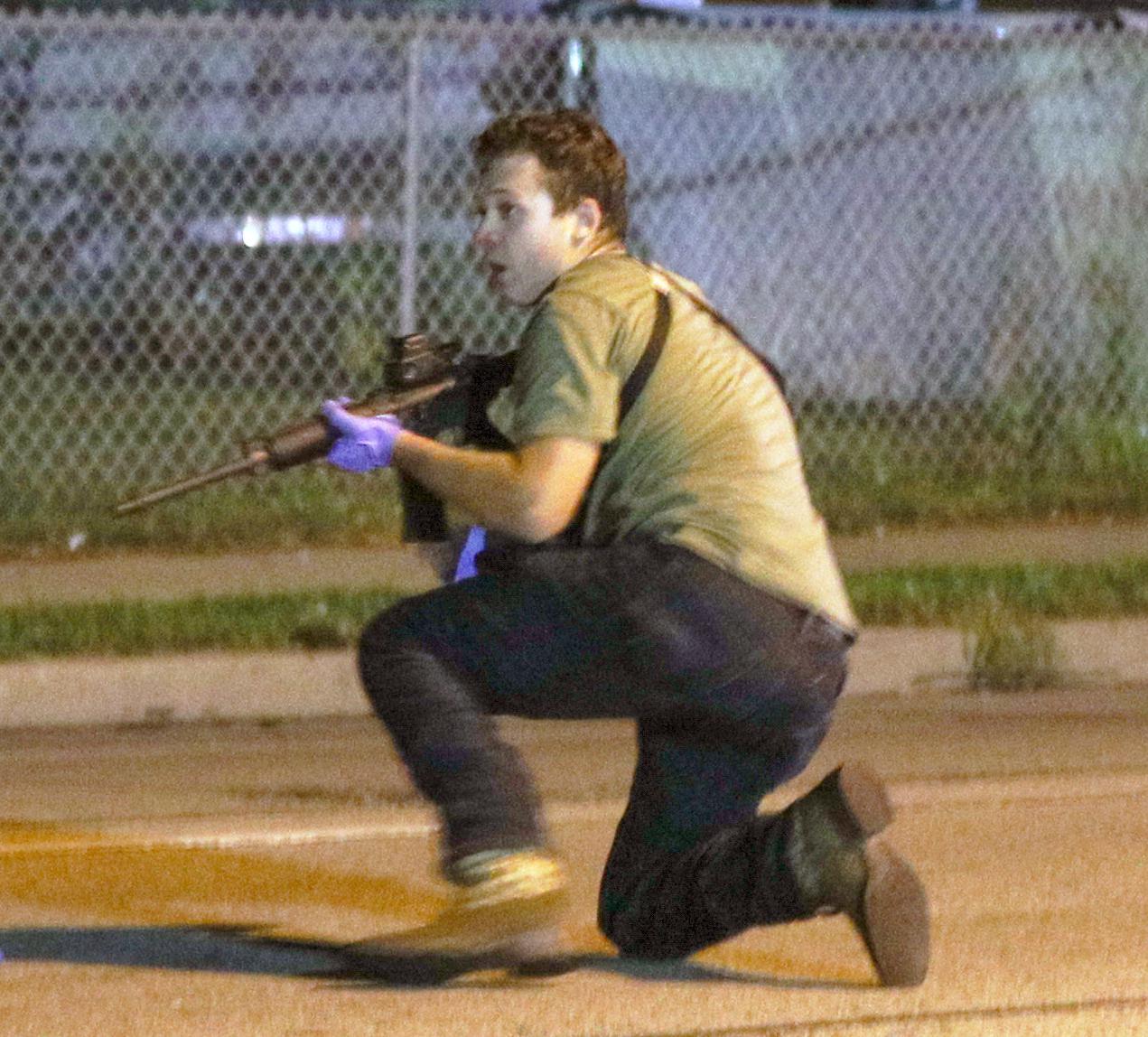