Sports
Communities Topics Log In Sign Up
Sign In
Hot
All Posts
Settings
Win uses cookies, which are essential for the site to function. We don't want your data, nor do we share it with anyone. I accept.
DEFAULT COMMUNITIES • All General AskWin Funny Technology Animals Sports Gaming DIY Health Positive Privacy
2
Texas and Oklahoma to the SEC?
posted 1 day ago by Iron_Wolf 1 day ago by Iron_Wolf
2 comments share
2 comments share save hide report block

There’s smoke if not fire. What are the downstream impacts in conference realignment?

I forget when it was, but it was years now, when Ronda Rousey got beat by a woman for the first time. I remember right before that, all you heard about was Ronda Rousey this and that and people saying "Ronda Rousey is the best fighter even better than the male fighters" etc. Even my parents who aren't woke, but who used to be somewhat normies sort of bought into a bit of that stuff at the time.

I always knew the vast difference in biological and I didn't believe any of it for a second.

Everyone was blissfully in make believe land on Rousey's abilities compared to male fighters.

But when Ronda lost for that first time against a woman, I swear that was the quickest that people stopped talking about a person that I've seen. It went radio silent like the moment she lost and no one ever again that I've witnessed said that she could beat men at boxing.

Any other interesting highlights this year? 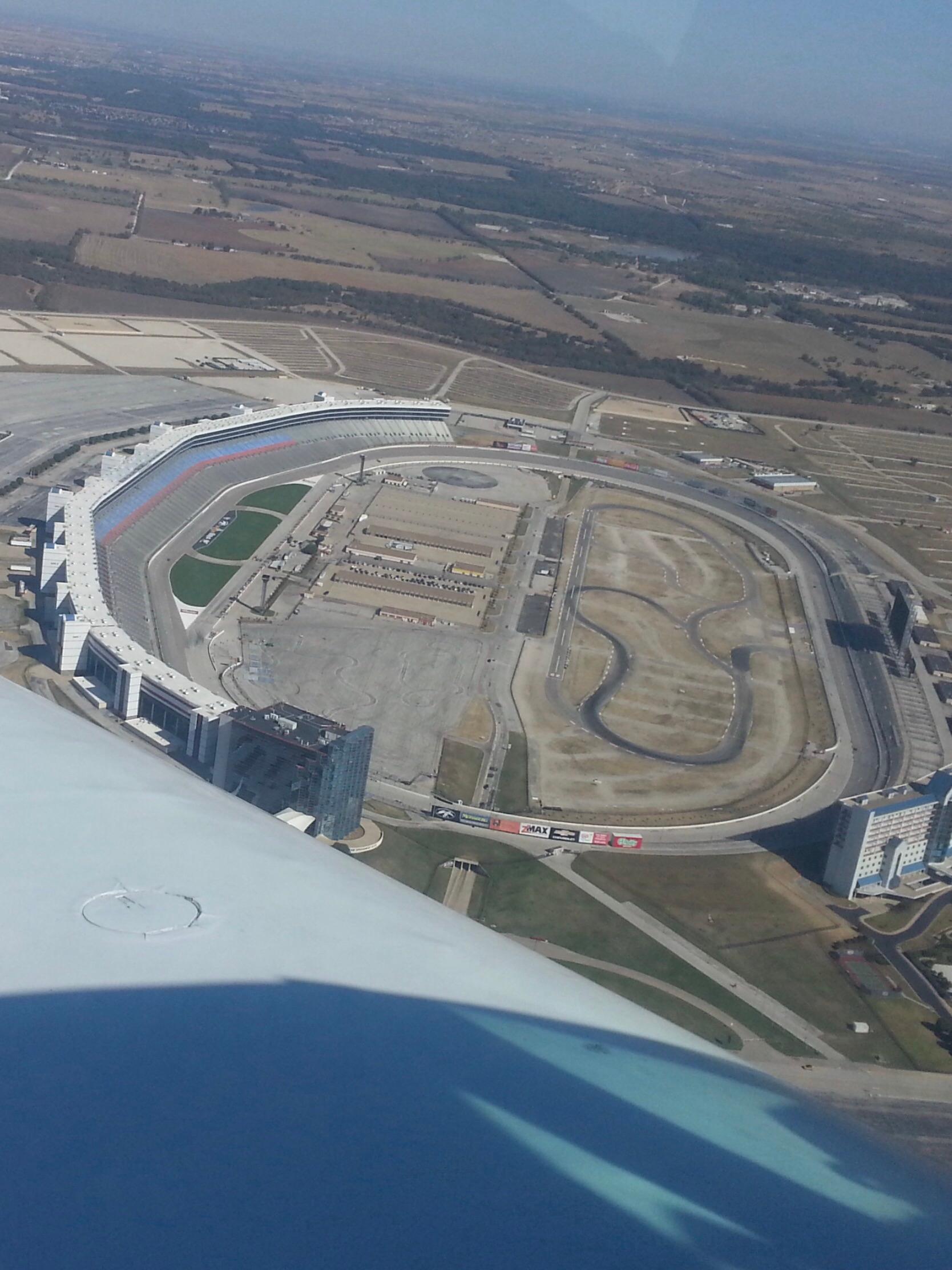 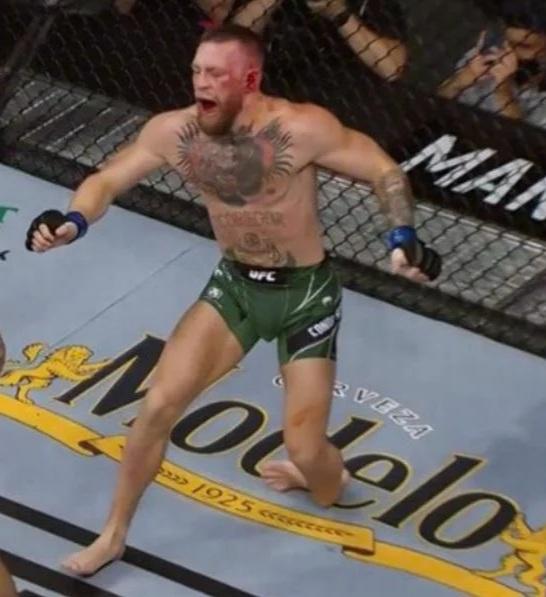 Mcgregor in 2nd by tko

Can barely listen to it. We have one good local show here in Phoenix, but the national shows make me want to vomit. They spend more time appreciating each other, like every day is an Academy Awards show. The ads are even worse. Sorry espn, I am not a ghetto dweller. I like sports, used to be a relaxing time just like listening to music. Now both have been destroyed, just like our country. Both went down hand in hand.

Listening to the Red Sox vs A's game and the guy in the Oakland crowd isn't banging a drum constantly. 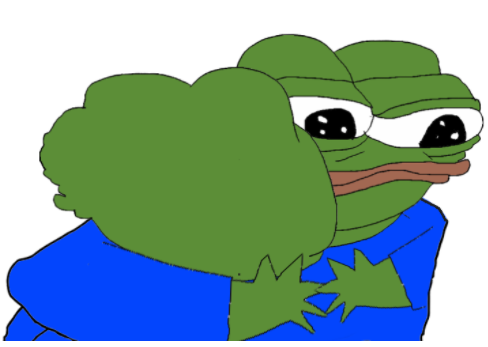 I hated it. It was supposed to be three and a half hours and it ended up being eight. We flipped over three times each. We're sunburnt, we lost a bunch of paddles and my dad's phone, my foot got stuck in a twig and I lost a shoe, I scraped my knees, and now the space between my thumb and index finger is swollen on each hand (it's hard to type this). My mom has had trouble sleeping tonight because of when I flipped over and fell under a log. The only people who enjoyed this were my dad and my sister. This is never happening again.

The NCAA wants Vanderbilt in the finals of the CWS so badly that they are screwing NC State. COVID is being used to fix sporting events.

They ban pitchers use of sticky substances when the problem really is in the batter's box. Hitters are told to swing for the fences regardless of count. That's why strikeouts are through the roof. That's why the game is boring now. That's why there are so many no hitters the first half of this season.

MLB also made the ball harder to grip. What did they expect would happen?? If pitchers didn't do something, they would have to lose 10 mph on every pitch just to control it. HBP stats would skyrocket leading to more injuries to hitters.

I have a sneaking suspicion that MLB is cracking down on "cheating" this year because both Alex Cora and AJ Hinch are back managing.

Discuss the latest sports news, highlights, expert analysis, stats and scores for college, professional, and fantasy sports. There is no sport off the table, NFL, NASCAR, SOCCER, CRICKET, RUGBY, you name it, you post it.