OmegaCanada
Communities Topics Log In Sign Up
Sign In
Hot
All Posts
Settings
Win uses cookies, which are essential for the site to function. We don't want your data, nor do we share it with anyone. I accept.
DEFAULT COMMUNITIES • All General AskWin Funny Technology Animals Sports Gaming DIY Health Positive Privacy
18 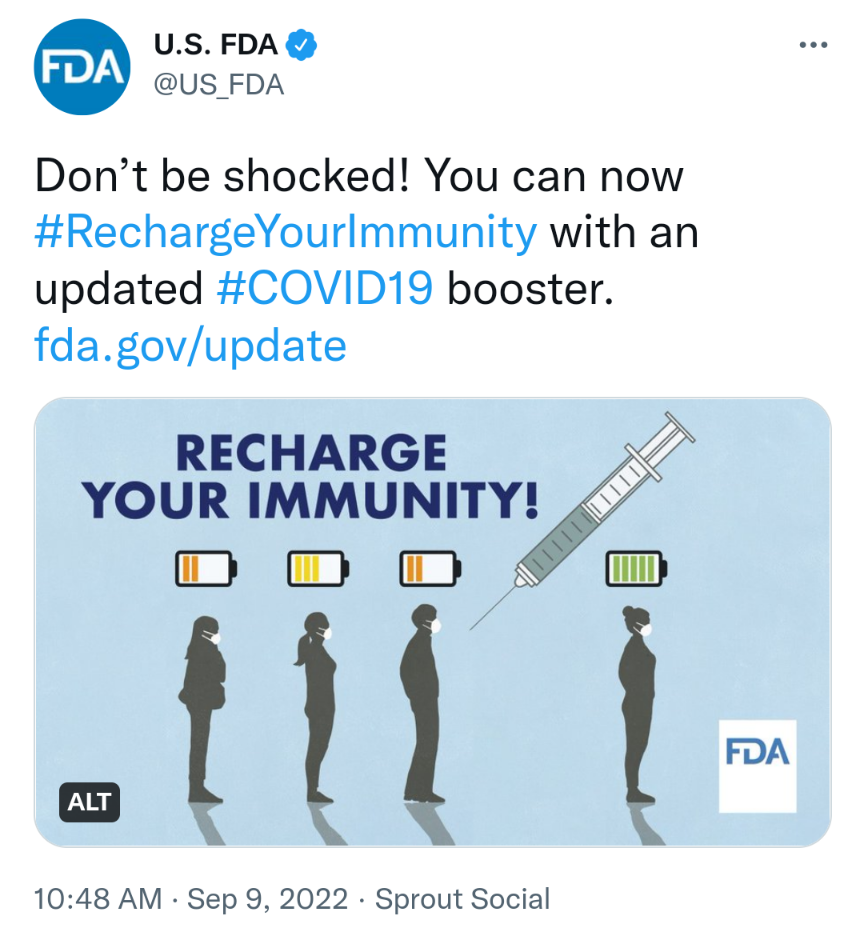 And the retards still wear masks after they’re “recharged”

Well, in my anecdotal experience its the vaccinated people actually getting ill from Covid. I have had friends and coworkers absolutely floored by it meanwhile anyone I know (and myself) who refused the vaccine just brushed it off as some minor sniffles that is far less severe than the average hangover.

I had the clotshot and covid it was nothing, my unvaxxed brother-in-law had the exact same experience.

My unvaxxed kid didn’t even get a sniffle from covid.

The vax might help some old people and some ultra-fat/sick people (doubtful, but idk), healthy young people obviously don’t need that shit.

The boosted are always getting Covid.

They are perpetually sick, contagious, always spreading their virus that they are triple or quadruple vaxed against. They are always getting tested and always testing positive. They are disease vectors.

And those triple and quads have been MAJORITY ICU since 2022. Which is why Ontario stopped showing this embarrassing statistic

Remember when you came out of the closet and admitted being vaxxed? I do

Oh look the Covid Nazi is back.

Even Air Canada said the mandates were bullshit. No science.

go back to moderating r/ fat pride and

Wow it has a memory.

Yes, I’ve received two doses of the bullshit vaccine I didn’t need, a choice I regret.

A lot of people who received the vax didn’t want it but took it due to aggressive government coercion.

It’s clear and evident that the government has been operating on the basis of politics and not medical science. The Trudeau government still doesn’t even acknowledge the clear medical fact of natural immunity.

Canadians have never been so divided, angry and polarized, and why Justin Trudeau is so deeply hated by so many. Trudeau predicted this effect himself, yet he now acts surprised.

Liberals like you are against informed consent and personal choices.

You even admitted they there is no longer room to “be liberal”.

You’re an ultra-far-left extremist who would say anything at all to advance your politics.

Many health care workers are turning on Trudeau. He promised them the vax was the only way to end the pandemic, and believe it or not, many dim witted HCW’s believed him.

Now half are on sick leave, staff shortages are closing ERs and ICU beds, Hospital staff are seeing heart and stroke 20 and 30 yo old patients in their cardiac units, and are waking up.

Alot are really fucking pissed about being forced to vax. being perpetually sick and being lied to. A lot of them believed the media and did not read the Pfizer trial data.

Even TwoChodes is refusing the mRNA every 90 days.

What happened to the seat belt analogy eh TwoChodes, you’re gonna have to replace your seatbelt every 90 days because it stops working. The Pfizer CEO expert said so.