KotakuInAction2
Communities Topics Log In Sign Up
Sign In
Top
Weekly
Settings
Win uses cookies, which are essential for the site to function. We don't want your data, nor do we share it with anyone. I accept.
DEFAULT COMMUNITIES • All General AskWin Funny Technology Animals Sports Gaming DIY Health Positive Privacy
127 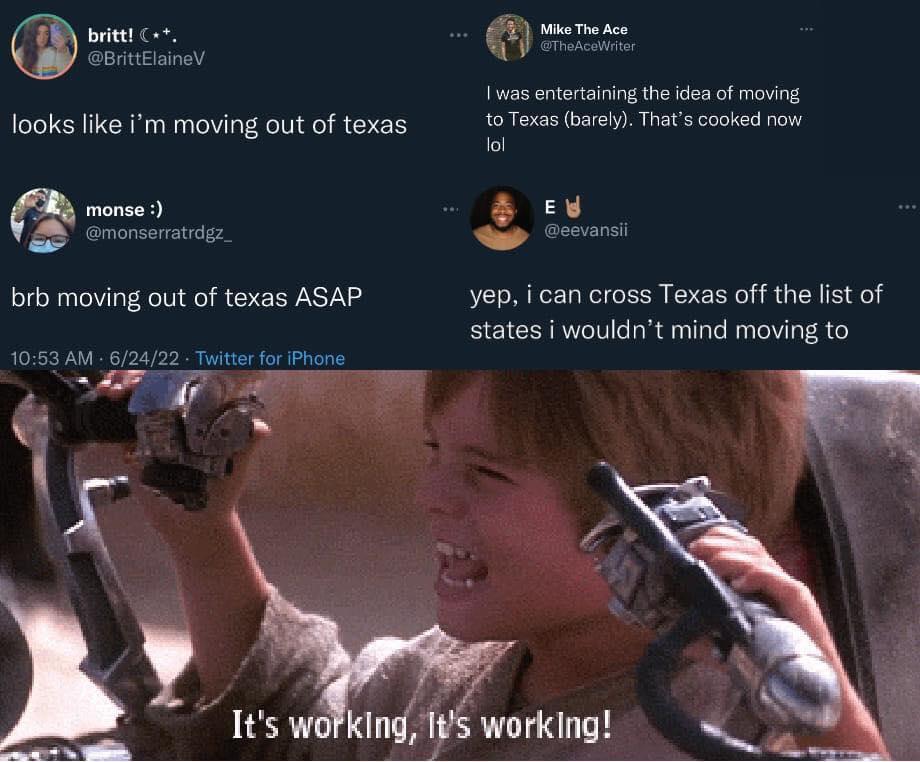 97
LatinX Terrorist Troon drives SUV through 'Freedom Rings' parade in Rincon, Georgia, aimed for marchers, the sheriff, his chief deputy, the chief of police, and a police sergeant. Only a K9 officer with a headon collision was able to stop the lunatic. MSN: She. Everyone Else: He.
posted 4 days ago by GeneralBoobs 4 days ago by GeneralBoobs
9 comments share
9 comments share save hide report block

This happened Saturday. 3 days ago. This is clearly an act of terrorism. The tranny was heading for the 3rd infantry division marching band, other parade members, and gunned it at the local police/sheriff. Watch and see if it shows up in any major news feeds. I only caught it as a side-panel from yahoo!news. Surprisingly, they were almost based in calling the tranny by his real name and He/Him. Other news outlets reported on this, but they've shadow-banned it from appearing unless you specifically look for it.

https://archive.ph/BgYsW - No mentions of motivation, no mention of tranny status, but video showed the mugshot.

https://archive.ph/ZRDRB - More information on the attack.

https://archive.ph/TJ9A4 - MSN with mugshot and the pronoun police. 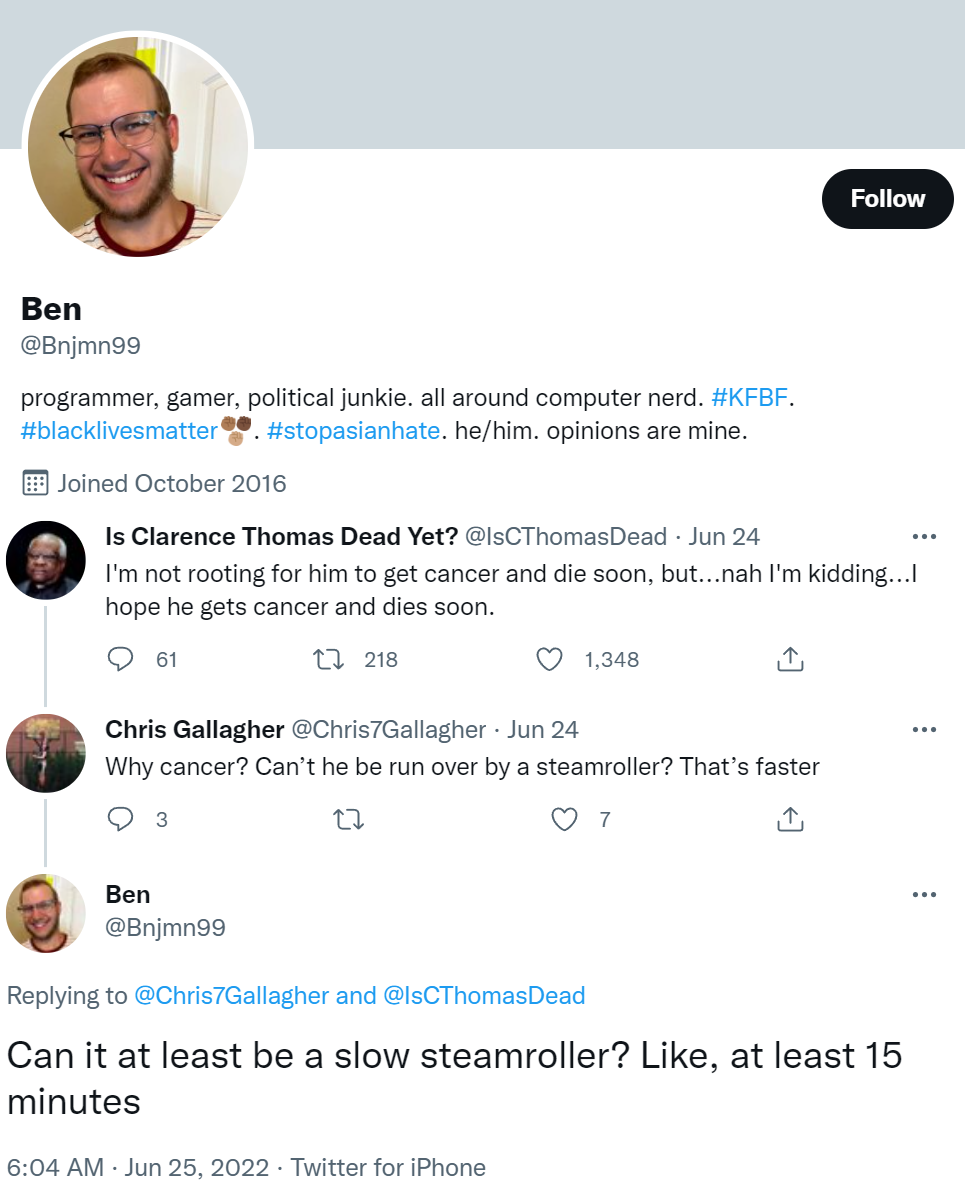 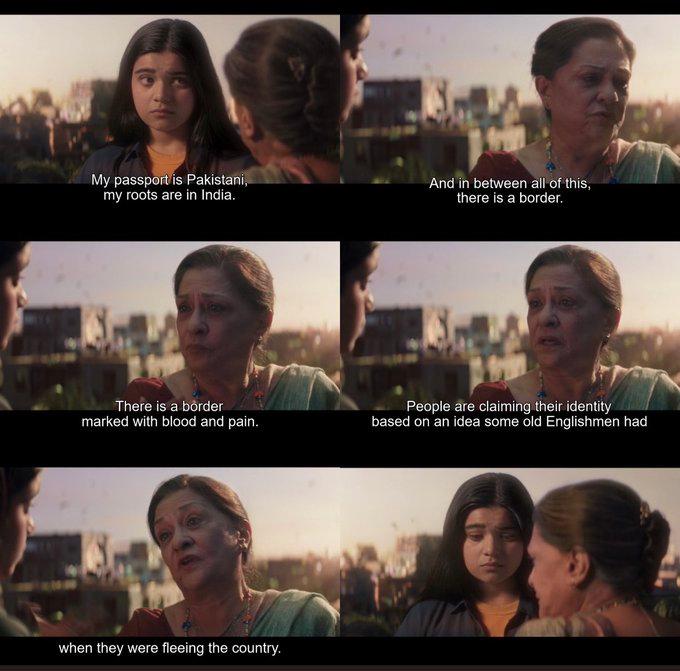 95% of everyone over 5 in Australia is fully vaccinated, 70% have had a booster shot and according to the Washington Post they essentially “eliminated” the virus in 2020 by “putting faith in science” So why are COVID deaths there so much higher than they were last year? (media.kotakuinaction2.win)
posted 6 days ago by NotAGlowy 6 days ago by NotAGlowy
14 comments download share
14 comments share download save hide report block 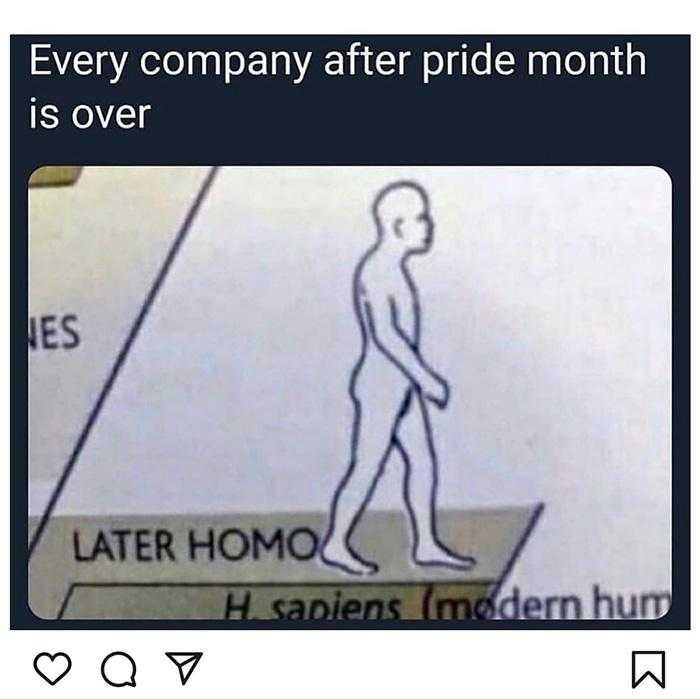