KotakuInAction2
Communities Topics Log In Sign Up
Sign In
New
All Posts
Settings
Win uses cookies, which are essential for the site to function. We don't want your data, nor do we share it with anyone. I accept.
DEFAULT COMMUNITIES • All General AskWin Funny Technology Animals Sports Gaming DIY Health Positive Privacy
1
The future of UK internet - woman found guilty of threatening an acid attack pretends to be victimized for twitter points. (twitter.com)
posted 20 minutes ago by NotAGlowy 20 minutes ago by NotAGlowy
0 comments share
0 comments share save hide report block
1 I've mentioned before that I have a very large extended family and I got into an argument with a cousin of mine the other day. I generally try to ignore him when he goes on his rants but he was defending CRT and how people are trying to erase history and I couldn't keep silent. Besides being told I'm an Uncle Tom or that I "do the bidding of white supremacists" he gave me the usual talking points that I'm sure everyone has heard ad nauseam.

I asked him who specifically is holding him back, and if he is so concerned about history what is stopping him from getting all the books he wants about whatever topic. Long story short, he stopped talking to me when I said he makes no sense whatsoever, and asked why he doesn't put this energy into helping organizations who work to free victims of slavery/sex trafficking today.

More and more I am very grateful my parents would always tell me that the world owed me nothing and that life is not always fair. I swear a lot of young people seem to be taught that everything will go their way and if it doesn't then you can blame some vague concepts like "systemic racism" or "the patriarchy". Combine that with the endless talk about disparities as if that isn't something that will always occur naturally. Some people have it better than you, some have it worse, some make better choices, and some don't. Life if full of things like that, but there is this ridiculous idea that everything can be perfectly equal if the right people are in power.

I used to think I could open some eyes but I guess I can't, some people are determined to be victims or wallow in their self imposed oppression.

Just an idea, probably not possible, I know. 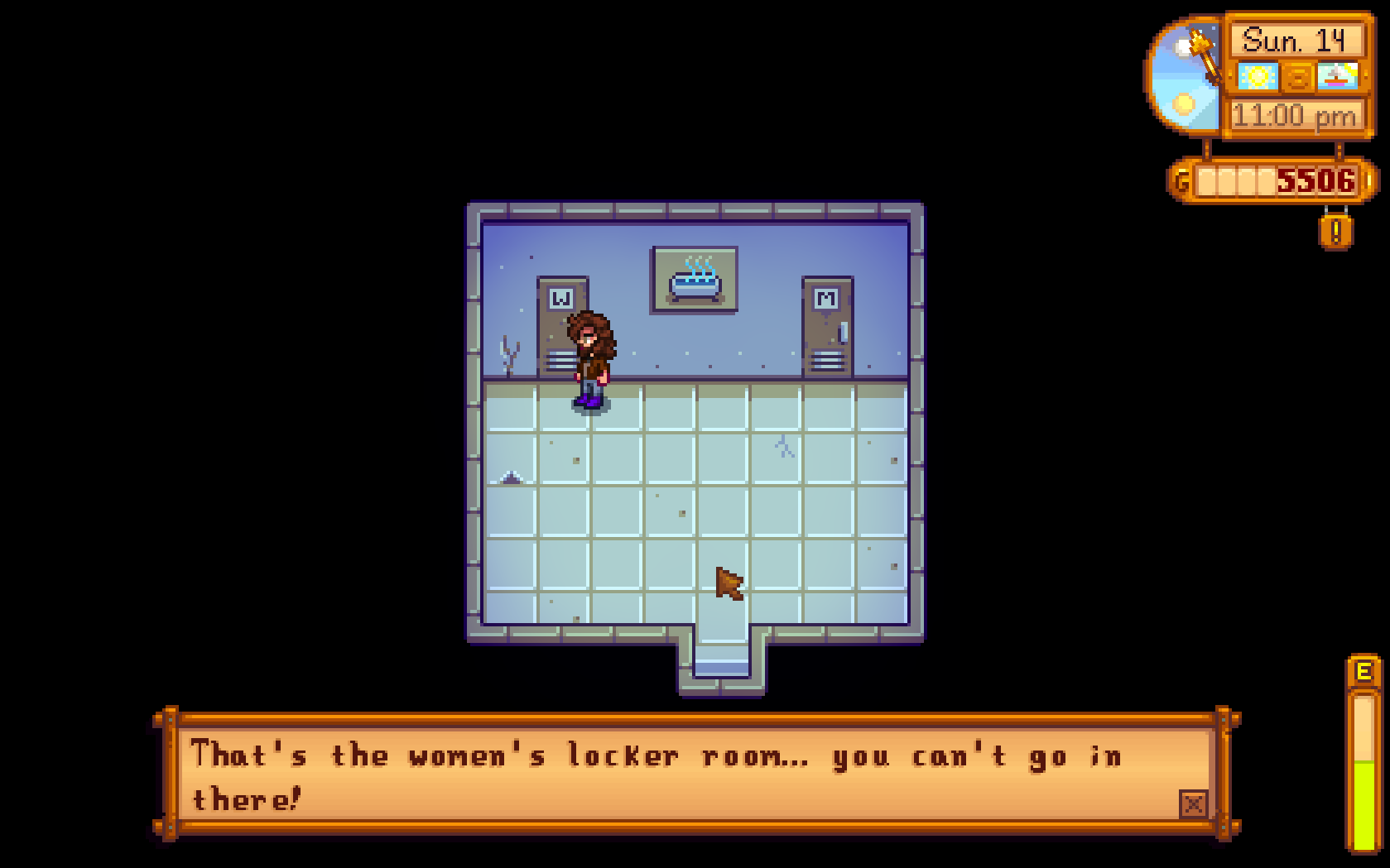 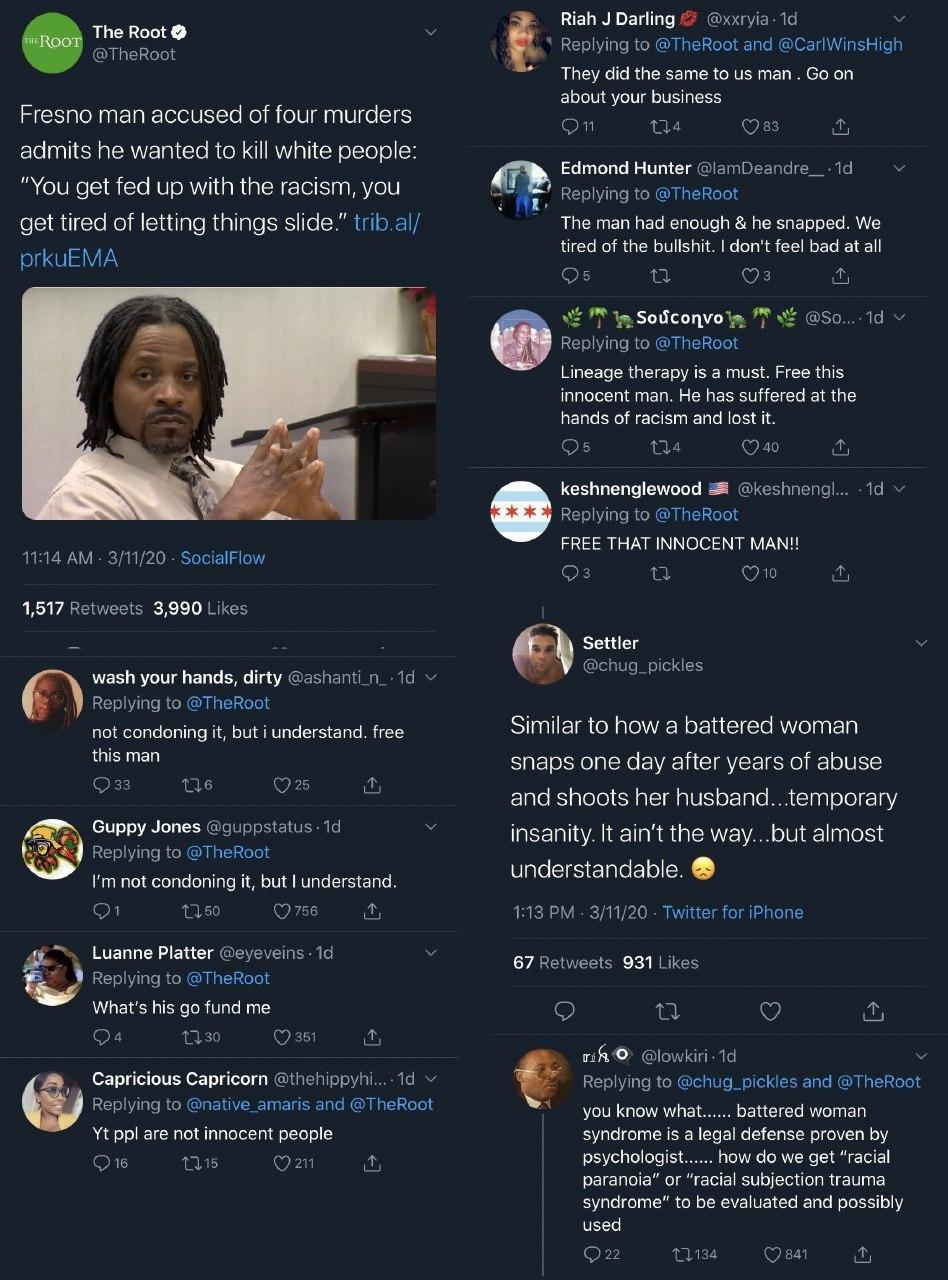