IP2Always
Communities Topics Log In Sign Up
Sign In
Hot
All Posts
Settings
Win uses cookies, which are essential for the site to function. We don't want your data, nor do we share it with anyone. I accept.
DEFAULT COMMUNITIES • All General AskWin Funny Technology Animals Sports Gaming DIY Health Positive Privacy
40 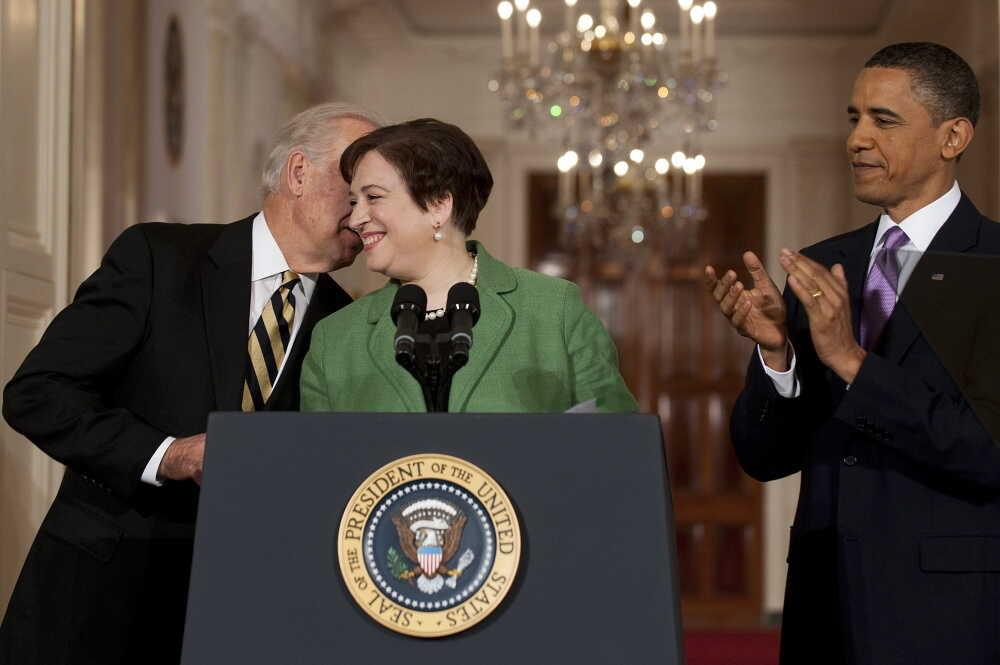 What's discord daves problem with those 2?

Any competition is competition and they are both Political streamers so the Discord would go after them first... It makes sense

That may be competition for dorky discord david and his backers casey nontent god. But why would an average discord junkie/viewer care to take out all the competition? What on earth does that accomplish for them?

Don't question these retards. They think everything that happens is chicken andy or discord. They bitched and moaned for months to get him removed and now that he is it's still all they talk about.

It would appear that the entire discord, pedo mainline rv cast, minus tone, are jealous and will attempt to ruin anyone who’s putting for effort. No other streamer is safe around these people.

Its the same pattern of events and the idiots on here dont see it... Chicken scripts gets exposed and suddenly other channels get taken down

I'm glad antifa are going after the Junkie RV. RV trips were supported by ip2 viewers because it was centered around travelling to do IRL. Not park in a parking lot and do litty pranks like a bunch of dorky 15 year olds.

Thats the thing thou its all a script... Chicken knows they dont want to do IRL and now they have found the perfect excuse to stay in the Rv more

I've noticed that chicken always tries to deflect criticism by playing along and using it himself.

He's being targeted by antifa so he plays along and makes up little scripts about antifa attacking him.

Unfortunately, there are real antifa members who are not going to play by his litty script rules.

Thankfully i wasnt here to see that shit

james worley channel is not down, his chat is gone though