IP2Always
Communities Topics Log In Sign Up
Sign In
Hot
All Posts
Settings
Win uses cookies, which are essential for the site to function. We don't want your data, nor do we share it with anyone. I accept.
DEFAULT COMMUNITIES • All General AskWin Funny Technology Animals Sports Gaming DIY Health Positive Privacy
53 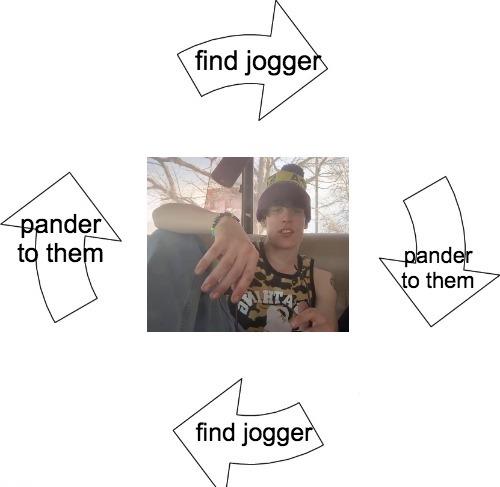 He's such a fake faggot, another reason to remove discord david from the network, reintroduced this cancerous leech back into the script.

I was just about to post something about this too! Discord Dave is the reason shit is so bad right now. They need to kick RV Andy if they are not going to kick Discord Dave at least. They both need to go though. I want to seriously beat the living shit out of RV Andy. I have never come across someone that has so many character flaws with such a punchable face! He’s a wannabe Wigger which is worse than an actual Wigger. He actually got pressed by a real Wigger for talking about gay shit 2 months ago, that guy was a Wigger. Rv Andy is the little rich kid trying to be black, but has no actual street cred or street smarts so he can’t quite get it down and he dresses like a 12 year old. Does the same stupid dance and always try’s to get other guys to dance with him, never girls…..just saying. You know damn well he practices all that shitty dancing in the mirror too. The faggot is so bad at trying to be a Wigger that he fucking got caught stealing at Walmart lol! You have to be some private school boy living in a bubble growing up to get caught stealing at Walmart…. He reminds me of Seth Greens character in the movie Can’t Hardly Wait, but 200 times worse and gay, not straight.

FOR REAL NO CAP BUSSIN ON GOD FR FR. I hope all zoomers die from monkey pox.