IP2Always
Communities Topics Log In Sign Up
Sign In
Hot
All Posts
Settings
Win uses cookies, which are essential for the site to function. We don't want your data, nor do we share it with anyone. I accept.
DEFAULT COMMUNITIES • All General AskWin Funny Technology Animals Sports Gaming DIY Health Positive Privacy
35 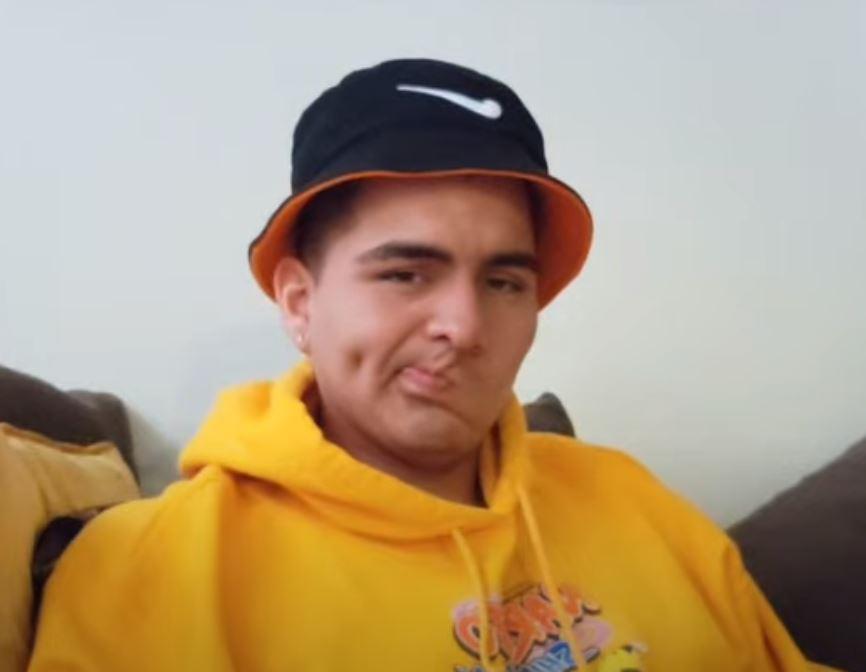 He was good at first. Flaming Hot Cheeto was funny. But then he became a drunk and just cried on stream.

He carried IP2 during the shitty RV7 era, but after returning from the whole macing incident he hasn't really been the same, he got fat and boring. I'd still watch him over any discord RV shit we have right now tho.

Real, he jumped the shark after macing the whale at the park. He should’ve quit after that to maintain his status as an IP2 legend

His only legendary stream after that was the one at vidcon with chop, cheeto gang will return bigger and better 💪💯

He was pretty decent at the start when he first was on Captain's RV and we called him Mini Ugonz and shit. But overtime once he got more fat/drunk plus got introduced to Alice, Goocheese and all those trashy bitches the content started to fade away just like his voice.

Dude literally let that nigger smack him in the face after the whole 'I got your chain' shit and imagine being part of a community that films everything and this faggot doesn't film the niggers face who socked him clean. Retarded beaner shit. He lost my respect when he started simping hard for Goocheese.

His content was good for what it was when he would do IRL interactions and shit. But it was a short lived run for Young Cheeto.

What happened to him?

Got socked by a jogger and is traumatized

If you stick your feet in shit, they are gonna stink.

Did he died from the aids?

He fucked Speeding's girlfriend while he was dating her and Speeding hasn't stopped hating on him since!

Come back nigga I would watch his streams over anyone rn. Keep that bucket hat up don’t let them see you crying

One of the greats, borderline Mt Rushmore