IP2Always
Communities Topics Log In Sign Up
Sign In
Hot
All Posts
Settings
Win uses cookies, which are essential for the site to function. We don't want your data, nor do we share it with anyone. I accept.
DEFAULT COMMUNITIES • All General AskWin Funny Technology Animals Sports Gaming DIY Health Positive Privacy
177 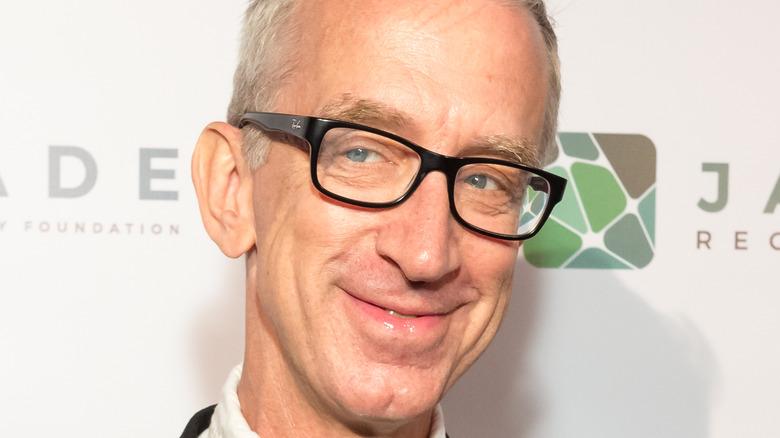 "She said that no charges have been filed yet against the comedian and actor.

'There is not sufficient evidence against him so far to file charges – and there is a possibility that we won't file charges at all,' Edds added.

'It depends on whether the Sheriff's investigation turns up more evidence.'"

direct quote from the DA spokesperson. eat a dick JJ you lying fuck. reminder they did a rape kit. so if there was anything, he would be charged by now

The lead investigator is coming to the conclusion that JJ is extremely gay.

was that ever in question??

When he ends up innocent with charges dropped, rule 6 should be enforced against Gay J, Captain, Goocheese and all other's who associate with those scumbags.

I hope JJ goes to jail for this. Andy pulling the uno reverse card

No.Why would it when Andy was in on it? Andy participated in this rape hoax. The faggot has been around the corner so many times that he knows nothing will happen to him or JJ or anybody else. They all agreed to go through with it with zero evidence. If the D.A. went after them all for perpetrating a rape hoax it could make things interesting but I doubt it will ever get that far. Look at Jussie Smolet. They had plenty of evidence that he faked the whole thing but got off with a slap on the wrist.

so you're saying andy dick willingly allowed himself to be arrested for felony sexual assualt????? you're dumb af

With no evidence there's nothing they can do to him. Why would Casey bail him out? Casey is an IP2 streamer and JJ is an IP2 streamer, but not Andy, yet Casey bailed out the supposed rapist? What kind of member of a community bails out a non-member that sexually assaulted a member of your community? It makes no sense that Casey would betray JJ like that unless it was all staged.

Imagine JJ attempting to testify in court (assuming he showed up on time).

Of course it will be dismissed. It was all a hoax. No rape, no evidence. Just a bunch of jew faggots.

well shes right. its a felony so a grand jury has to look at the evidence and decide or not to proceed. we're probably waiting on JJ's "rape kit" to come back for them to decide to indict him or not

Ya not like he has ever sexually assaulted anyone before…

I don’t think JJ has enough intelligence or sanity to be on these RV trips. He doesn’t know himself from his little character he plays anymore. He can’t handle his alcohol either. If he has a home he should go back to it immediately.

Someone not getting charges against them absolutely does not mean they are innocent. It means they don't have enough evidence to prove without a doubt that they committed a crime. That's what happens in 90% of rapes and molestations. If you think this means Andy is innocent you're either retarded or an evil rapist yourself.

That being said, I'm not gonna feel bad for Chicken when he gets raped. He has to know Andy wants to rape him. He's certainly younger and cuter than Sonic.

Who are they talking to and getting information from? i bet its Elisa that stupid fake Manipulating whore...

she Twist the story so much and makes up random shit to fit her agenda... she wants andy locked up in a room ( like with that wappy guy ) generating money in the most degenerate way possible

y did he get bail if no crime happened?

Can you read? Do you understand quotes? I'm surprised you were even able to sign up for this hell hole.

can you read faggot? do you not understand its ELISA giving the information? imagine believing what some article says.. dumb niger

"Dick, 56, has not yet been formally charged with a crime as the DA’s office has requested that the Orange County Sheriff’s Department investigate the felony battery claims further.

There is an Aug. 10 court date scheduled for the “Andy Dick Show” star, but if the DA’s Office decides not to pursue charges after the investigation, he will no longer be required to attend and the case will be dismissed."

You fucking Albanian punks commenting like this shit is over and closed. It's under investigation still, you stupid fucks. Once there's not enough evidence to support the charges, they'll be dropped and that's the end of it. It doesn't mean JJ lied, or it was a setup, he could very well have been molested, but as is often the case in many sexual assault cases, there wasn't enough physical evidence to hold.

It was all a hoax perpetrated by Casey, JJ, Andy, Cap, and Pigtits. If the D A. finds out it will be funny as hell seeing them all go down for this garbage script.