IP2Always
Communities Topics Log In Sign Up
Sign In
Hot
All Posts
Settings
Win uses cookies, which are essential for the site to function. We don't want your data, nor do we share it with anyone. I accept.
DEFAULT COMMUNITIES • All General AskWin Funny Technology Animals Sports Gaming DIY Health Positive Privacy
114 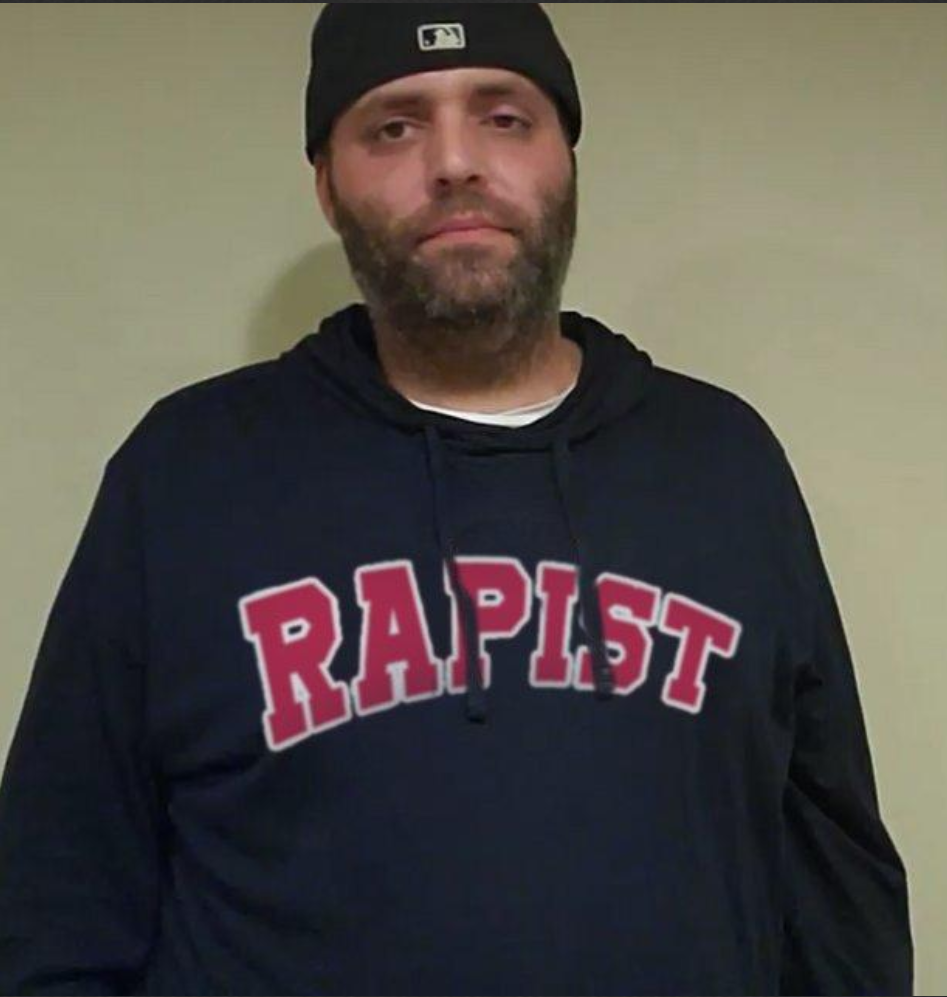 All he does is sit on his fat lazy ass an ask ppl to do everything for him!

Stop Speeding aspires to be this man. lmao

At least Speedy goes outside compared to this lazy cunt

Yeah for like 30 minutes. They are both shit streamers.

Totally agree. I notice with Blades streams it's always the same pay pigs donating to him.

Becky is embarrassing herself so badly by being with him..

Worst thing she did was invite him over lol He came an won't leave the Garage even if she hints around about him going out to do something. He's scared to death some other guys are going to take his place. Blade was actually brought up as a SJW. He even admitted himself,that it wasn't all that long ago that he stopped being on. He said he stop being one after a year of posting his COD vods