Health
Communities Topics Log In Sign Up
Sign In
Hot
All Posts
Settings
Win uses cookies, which are essential for the site to function. We don't want your data, nor do we share it with anyone. I accept.
DEFAULT COMMUNITIES • All General AskWin Funny Technology Animals Sports Gaming DIY Health Positive Privacy
345
Become a better you
posted 19 days ago by -f-b-i- 19 days ago by -f-b-i-
278 comments share
278 comments share save hide report block

I am not sure how aware you all are aware of other communities on communities.win but patriots.win will be partnering with c/health for a month long fitness challenge.

What is the challenge? What do you need it to be? Are you a 400 lbs fat ass? Lose 5 lbs a week. Are you a skinny geek? Let's start building you up, put some muscle on those bones.

So in the comments below comment what you want to do to improve yourself, encourage others and together we will keep each other honest and on track.

#Some tunes to get you started and going

Only God knows why

Come and Take it 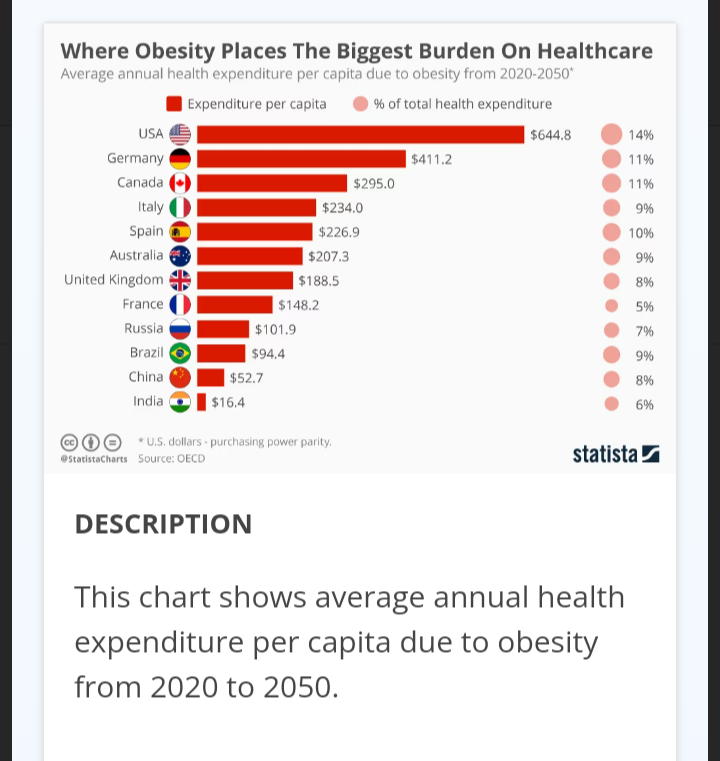 Does anyone know if this is safe to do and what the best brands of various supplements are for this? I've read some amazon reviews saying you should take charcoal with wormwood+black walnut and zeolite if doing a total cleanse. There's so much stuff on amazon with thousands of reviews I can't tell with brands are legit or not. Thanks.

I woke up yesterday with extreme discomfort in my wrists. It got a bit better throughout the day, then last night the pain was waking me up pretty much every hour. It got so bad that I just gave up on sleep altogether. I do the same workout 5 days/week and have been doing it this often for the last 8 weeks. I’m in the plank position quite a bit, but I’ve never experienced pain like this before. There’s very mild swelling and no discoloration. Obviously, I’m taking a break from my workout until I heal. Anyone else experience this or know what to do to speed up recovery? I’m using ice, heat, and ibuprofen. TIA. 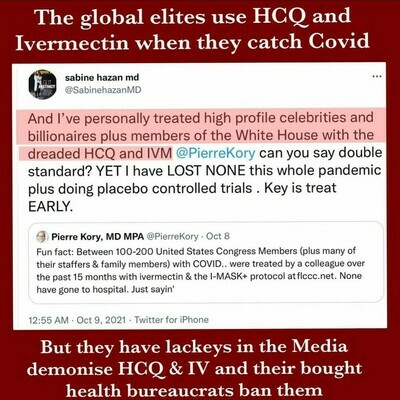 I can't really decide if balance board work and calf raises are helping. A good hard run usually leaves me with some achy ankles still. Been years since I didn't have to worry about ankle pain when running hard.

So where I live, it's extremely hard for me to get Ivermectin. What else do I need to have with me? Vitamin D and C? Zinc?

Title says it all. I’ve been using booze to self medicate from boredom, depression, social anxiety for 20 years.

And on top of not wanting to rely on it any more, I’m trying to clean up my life like everyone else in this forum to be a stronger Patriot. And save money to move! I prob spend $300 a month on it.

In the past I avoided AA, but 1. I’ve come back to God. And 2. I do think of it as an addiction now and not to proud to ask for help.

That being said it might take me a bit more to find a group with all the Covid restrictions still in place in my dumb (soon to be former) blue city.

So I’m open to AA, but also asking the sober Pedes here for advice.

Okay a bit of a short story first to illustrate why I'm asking this and what for.

As a kid I was always strange and autistic and bullied all the time. I still had absurdly strong imagination and could conjure up imaginary friends to help me out with anything, whether it was studying or playing. So things were generally still fine.

As I got older, this faded but not in a severe manner. I got absorbed in hours of homework, drama, exams, etc. but I could still "return to my world" when there was nothing else to do. Even at senior year of high school, I could still have a blast playing with toys and writing novels.

And then 2 things happened that I suspect really fucked me up for good:

Everything became dull and It was incredibly difficult to "return to the imaginary world" as I had. I became really fogged up and started failing my classes.

Post surgery the shitty doctor did so much sinus draining that I thought my brains were going to be sucked out of my head. It left me really traumatized. He then "retired" a few months later thus losing any legal liability for any harm he caused me. I complained alot about brain fog but all the doctors I visited brushed me off saying those side effects only last for a few days at most. I clearly was not the same person after this surgery.

My identity I built was centered around my strong imagination and when I lost it I became severely depressed. I didn't think things could get any worse than that, but then the OCD appeared and my imagination became worse than lost: it became "tainted." So even in the few moments I could get it back, my mind corrupted it to the point of making me physically vomit because of how horrifying the "tainting" was.

3 years later and around $2000 spent on supplements, and I still haven't fully solved this issue. I am fairly religious and profusely recite long prayers everyday which has actually helped to some degree but not fully. I'm still searching desperately for some alternative health solution or hidden knowledge as to why this is happening.

I'm sure there are many other factors going on too like fluoride, microplastics, accumulated vegetable oil induced oxidative damage, etc. I'm pretty sure I got zogged heavily but I am not sure what to do about it besides keeping up good health, exercising, praying, etc. which I have been doing for years.

Would appreciate some help if any and I apologize in advance for the long post. Thanks.

I am trying to tackle diet and exercise but I cannot make heads or tails of the nutritional "science". It's either tailored for olympic athletes / competitive body builders or full of polarized opinions and no one has insurmountable evidence on either side.

It's all so convoluted.

After your body goes through a ton of calorie intake, consider fasting for the equivalent of all those extra calories (500? 1000? 2000?!) This means to water fast tomorrow all day and all night. That way you won’t go off track all those gains and weight loss strides you made before the holidays. You can do this!

Ever since March of this year my kids (3yrs and 1yrs) have come down with a cold and a cough every month like clock work. We have lived in the same house for 4 years. Its driving me crazy trying to figure it out. We eat cleaner than most and we have filters on all our drinking and shower water.

Has anyone else been experiencing this? My husband and I are largely unaffected. I only got one cold last month for this year and hes gotten maybe 2-3.

Did you hit the GYM up today? Go for a swim? As long as you didn't get eaten by a shark, tell us about it. What are you eating to stay healthy? If you aren't healthy let us help you get there.

Be Respectful of Each Other

Not everyone is in the same position or same health. If you are where you want to be, awesome, let's help others get there too.

Stay on topic. This community is about Health. There are no exceptions.