GavinMcInnes
Communities Topics Log In Sign Up
Sign In
New
All Posts
Settings
Win uses cookies, which are essential for the site to function. We don't want your data, nor do we share it with anyone. I accept.
DEFAULT COMMUNITIES • All General AskWin Funny Technology Animals Sports Gaming DIY Health Positive Privacy
3
Hi Gavin! Can you recommend presents for boys!?!? (graphic novels for 11 yr olds)
posted 1 day ago by princessalala 1 day ago by princessalala
0 comments share
0 comments share save hide report block 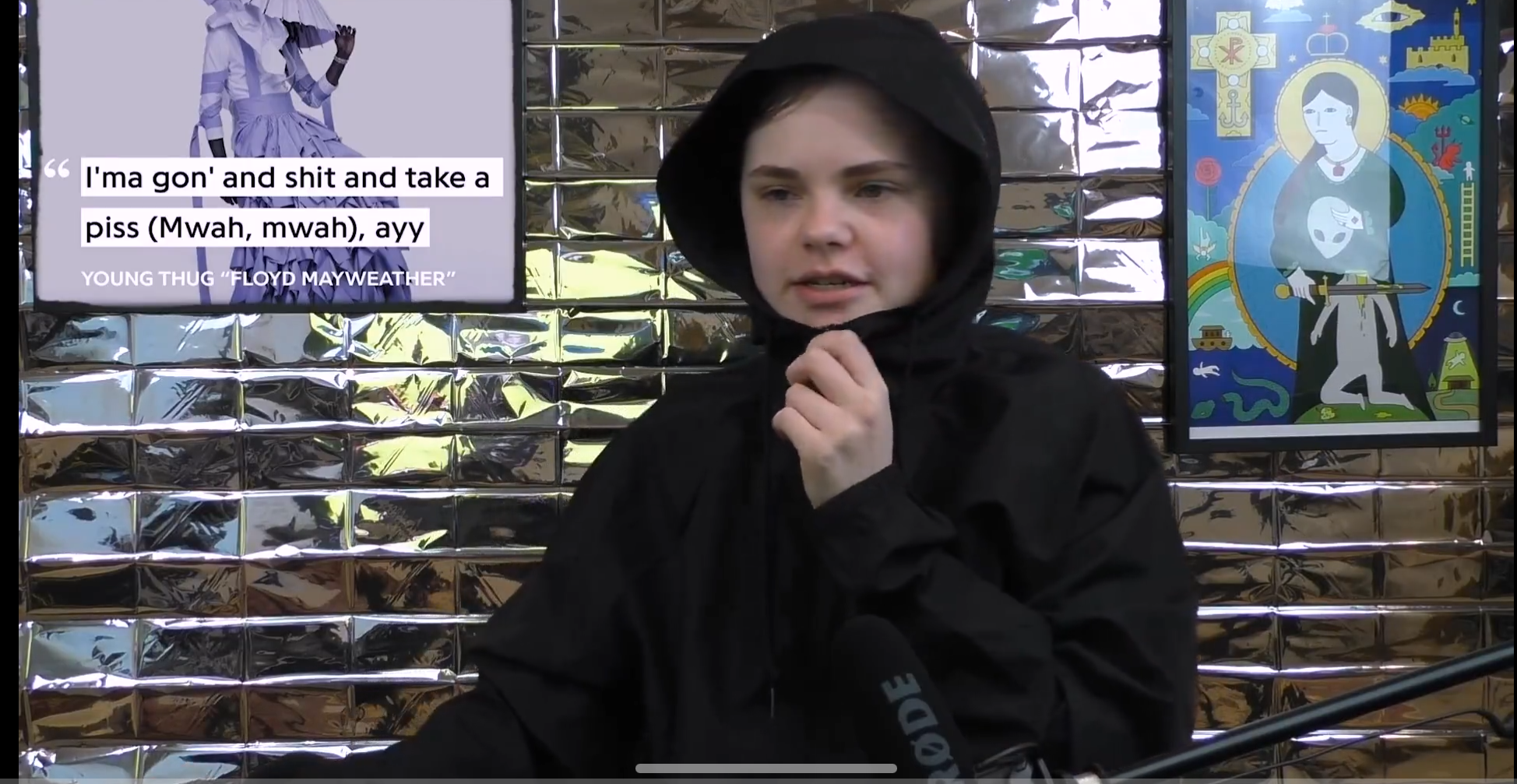 She posted one on buttchute, but not on censored?

I am trying to find the episodes when Tim Dillon was on Gavin’s show, and came across this interview Dillon did with Gavin about two years ago. https://youtu.be/2B6T5WuetPU

I’m a big fan of Dillon but I was really taken a back by his intro. It’s so obsequious and apologetic, it’s really scary actually.

Anyways, I have been a subscriber to Censored.TV since it started but when I search on Tim Dillon nothing comes up.

Can anyone point me in the direction of how I can watch the episodes of the Gavin Mcines show with Dillon?!? Thanks ❤️🙏

I was trying to find the clip of Kyle mentioning the names of the lawyers that screwed him over and make sure it wasn’t Barnes when I found this https://youtu.be/Y13V3WJcRj8

It’s fine, it’s just a bummer he is staying verbatim the media narrative on proud boys. :( 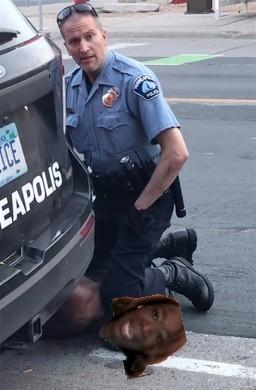 It would be sick to see Gavin and Matty sit down with this guy for an interview or even a special ep. Dude would be turned off by Gavin for sure, but how could he resist if Matty gave him a call and invited him out? (www.youtube.com)
posted 10 days ago by Strongocho 10 days ago by Strongocho
0 comments share
0 comments share save hide report block
7 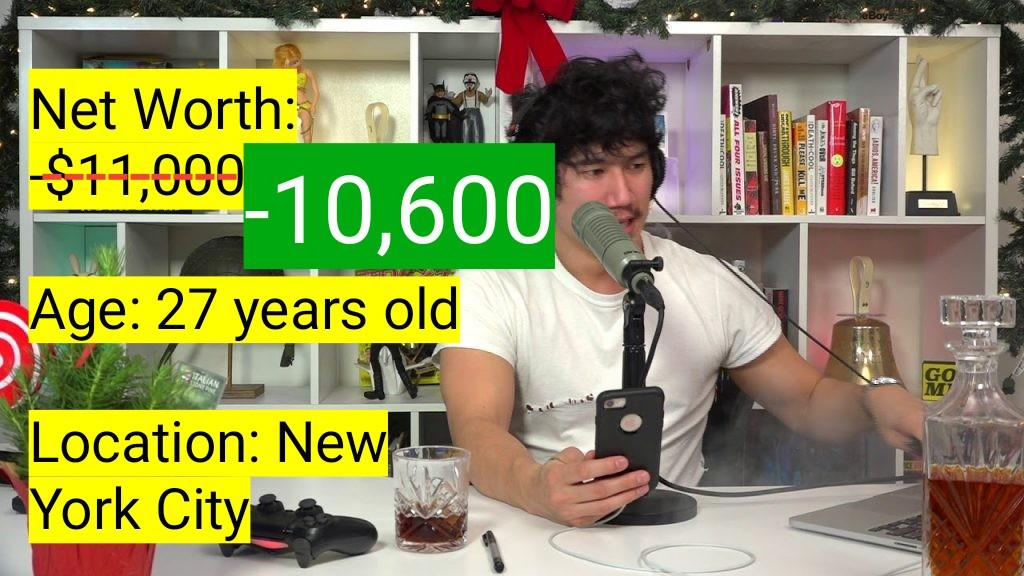 Does anyone know where to find that clip of Christopher Hitchens arguing with Eddie Glaude? Ryan seemed to pull it up pretty quick during the 11/11 live show, but I haven't been able to find it. The money quote from Hitchens was something like: "None of those words, however arranged, have any content to me." Look into DWAC if you can.

DWAC is the company making TMTG (Trump Media and Technology Group) public. It is the start of a company meant to rival various things such as Facebook and Twitter, but not limited to them.

Do your research! It's up to you to know what the company is valued at in your mind. It is currently sitting under $60. As always, this is not financial advice. I am just here to spread the word.

I took a week off and came back and noticed the shows are very short. Dude just had his live show and then cut off and it says I have 30 minutes left so the entire show is an hour now for the live shows?

NEVERMIND congratulations! I understand now and can accept that 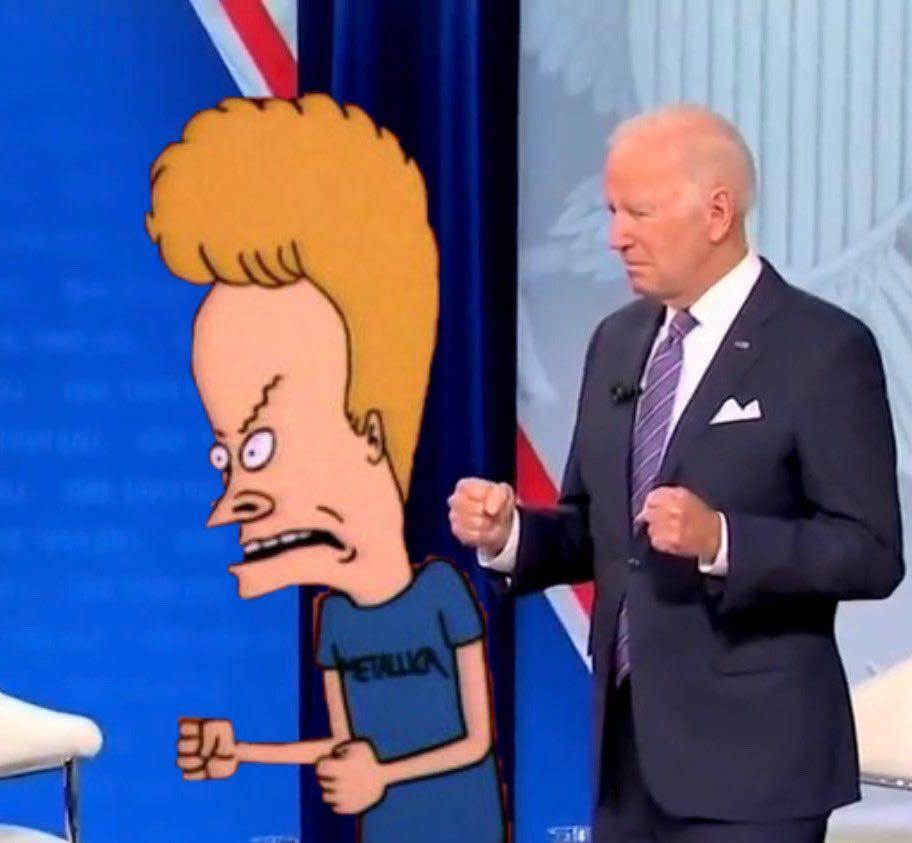 I'll admit, the first time I saw it happen during Brandon Brown's NBC interview was funny as fuck. It was just another example of the mainstream media attempting to cover up the nationwide backlash that the installed Biden regime had been receiving for months on end.

But soon after initial news coverage of people sarcastically saying that infamous phrase, there was a shift promoted by the mainstream media where people began saying "Fuck Joe Biden" less and less and genuinely thought that saying "Let's go, Brandon" was somehow better than saying what they actually felt.

Don't fall for it. Say what you want to say, and don't intentionally neuter yourself and your beliefs.

Video timeline of Rittenhouse shooting. Could be only video of conplete event that has survived. Made public 3 weeks ago. *Rosenbaum gets shot, there were 8 gunshots. 2 different guns. Has prosecutor left this detail out? If so. See something. Say something (youtu.be)
posted 31 days ago by Omnipresenthuman 31 days ago by Omnipresenthuman
0 comments share
0 comments share save hide report block
3