GavinMcInnes
Communities Topics Log In Sign Up
Sign In
Hot
All Posts
Settings
Win uses cookies, which are essential for the site to function. We don't want your data, nor do we share it with anyone. I accept.
DEFAULT COMMUNITIES • All General AskWin Funny Technology Animals Sports Gaming DIY Health Positive Privacy
132
GavinMcInnes.win FAQ - Please Read (docs.google.com)
posted 1 year ago by markolbb 1 year ago by markolbb
15 comments share
15 comments share save hide report block
10 One agent says "It's time we put together a team"

we see the FBI recruit: an asocial katana expert an autistic shitposting hacker a range of semi-autistic gun enthusiasts etc...

theyre all gathered in a warehouse

"let the mission begin" he says or something

the autistic people are led out in handcuffs

Was anyone able to actually finish the episode with that crazy bitch from the bar? Holy fuck she's annoying. Her tone is worse than nails on a chalkboard and somehow dumber than Ryan on his worst days.

That was beyond painful. 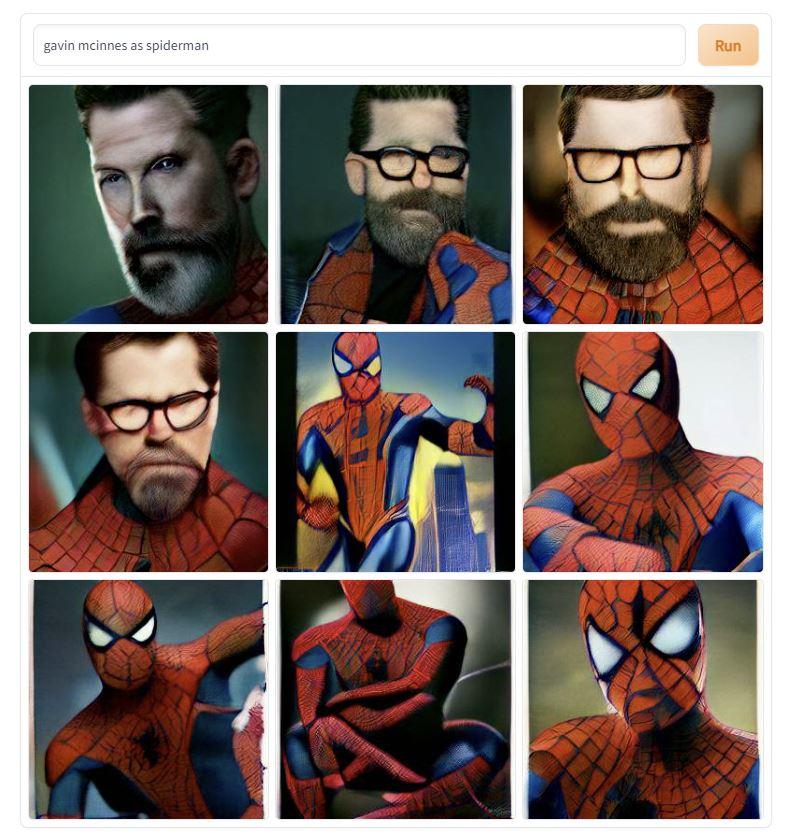 Big news day, where da ep at my iggs?

Anyone got that thanks for noticing meme? I can't remember where it was in the vod

There was a compound censored episode a few months ago were Anthony and Gavin were talking about pitbulls and Gavin said something his dad said about them. It was something along the lines of how every pitbull owner says "he's never done that before" right after they he bites someone. or something like that. I can't remember exactly but I recall it was fairly witty

Does anyone remember what the exact quote was?

Gavin said he doesnt like him anymore and apparently he also pushed him at some point? 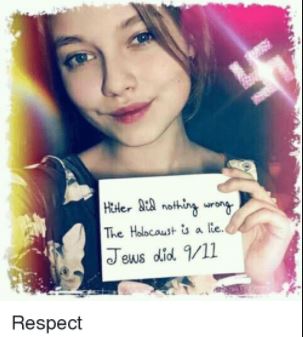 Which is your favorite evidence that undermines the standard Holocaust narrative?

Absence of any mention of a systematic genocide of Jews in the memoirs of Churchill, De Gaulle, etc

Exaggerated, fictional, and implausible nature of "eyewitness" accounts such as Night trilogy

Other (name it yourself) 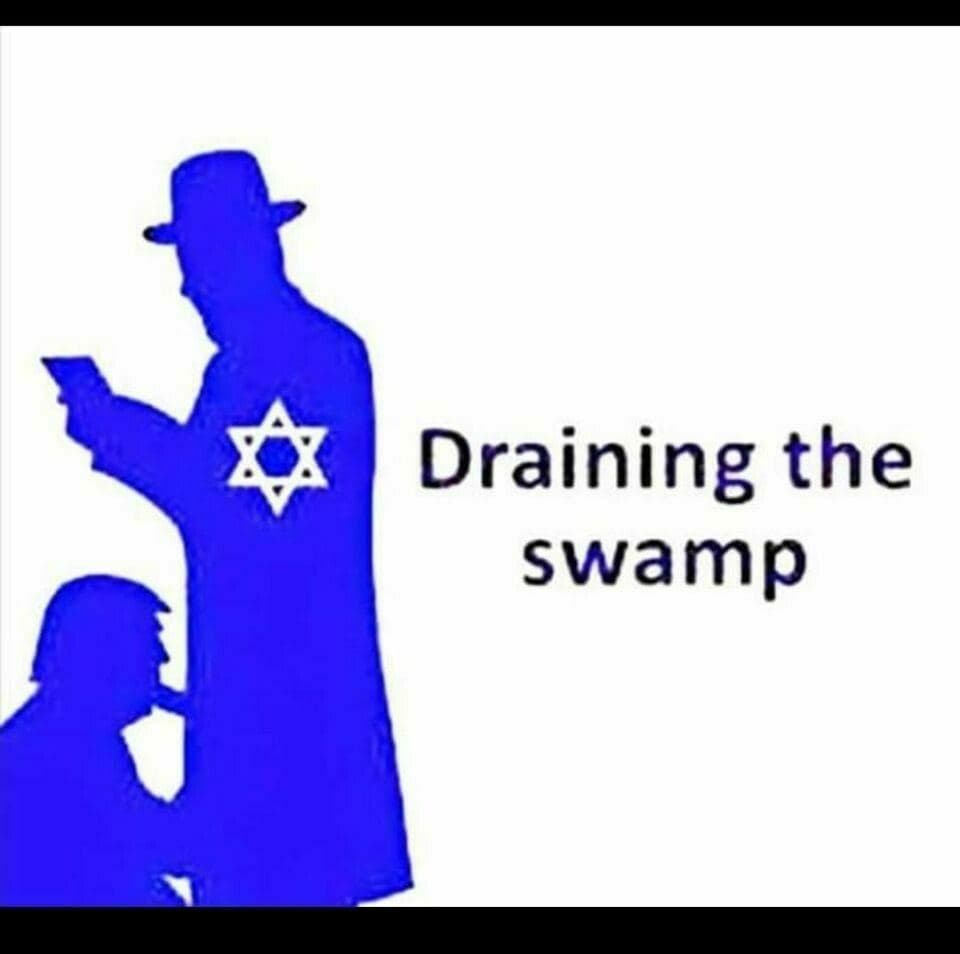 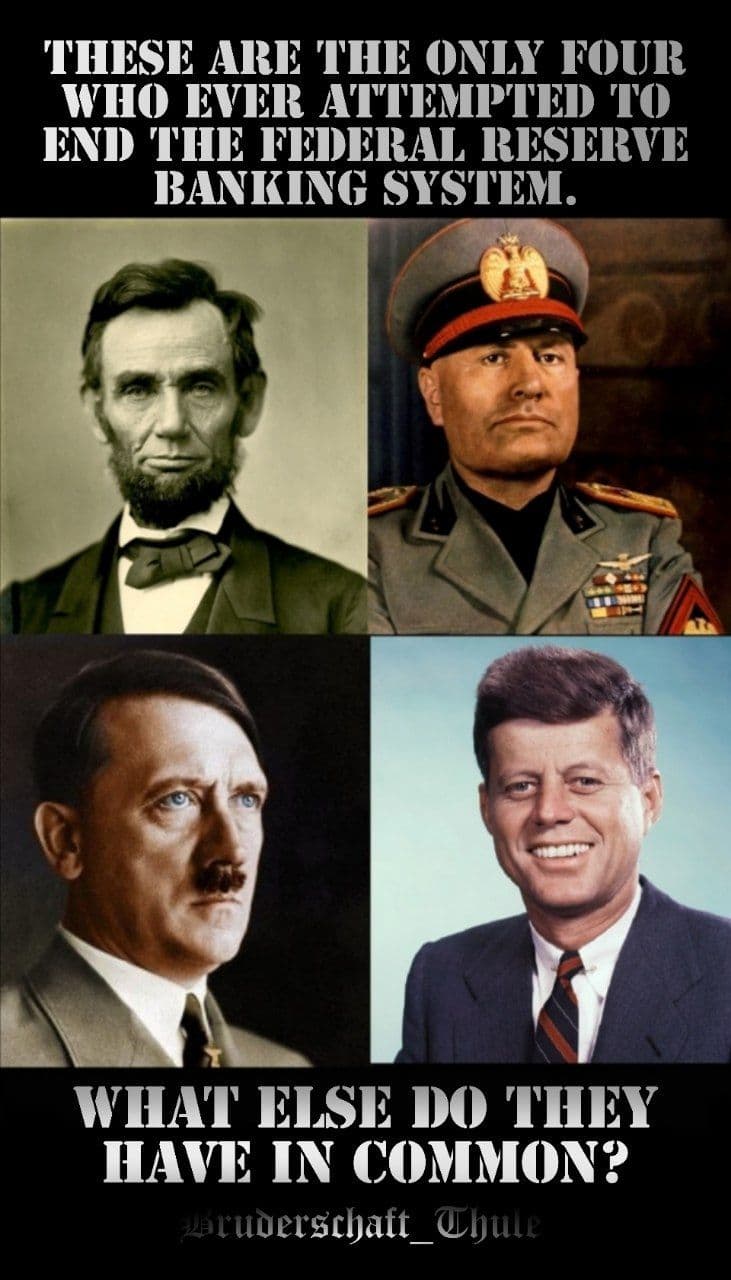 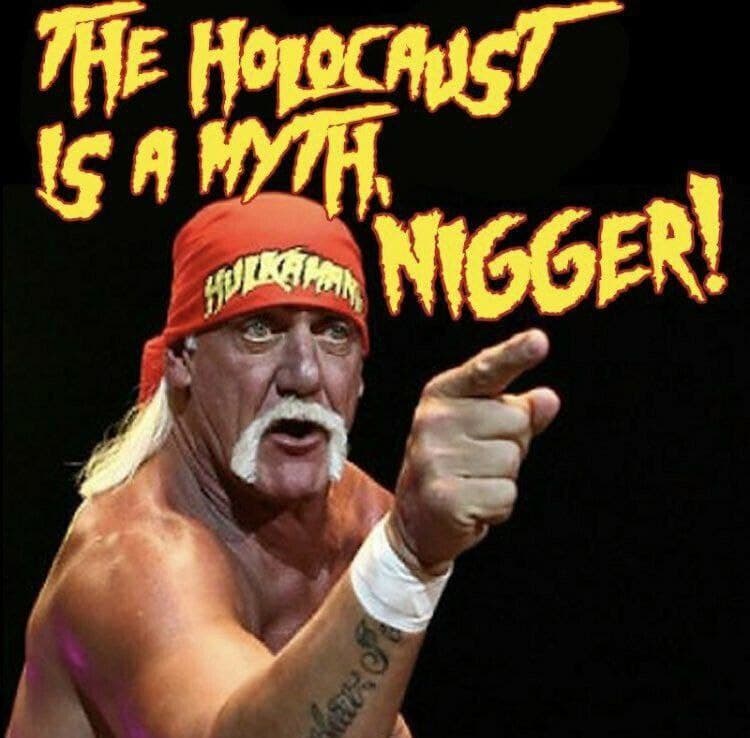 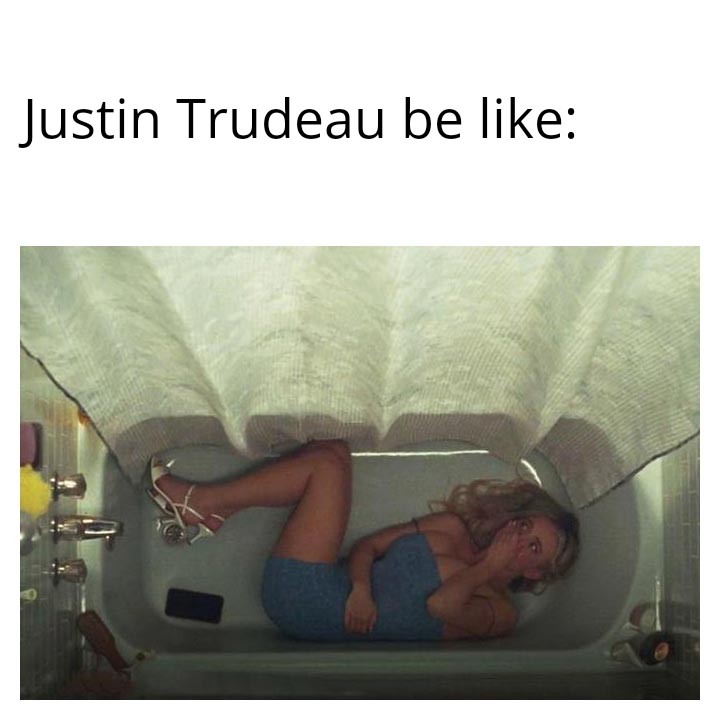