Gaming
Communities Topics Log In Sign Up
Sign In
Hot
All Posts
Settings
Win uses cookies, which are essential for the site to function. We don't want your data, nor do we share it with anyone. I accept.
DEFAULT COMMUNITIES • All General AskWin Funny Technology Animals Sports Gaming DIY Health Positive Privacy
4 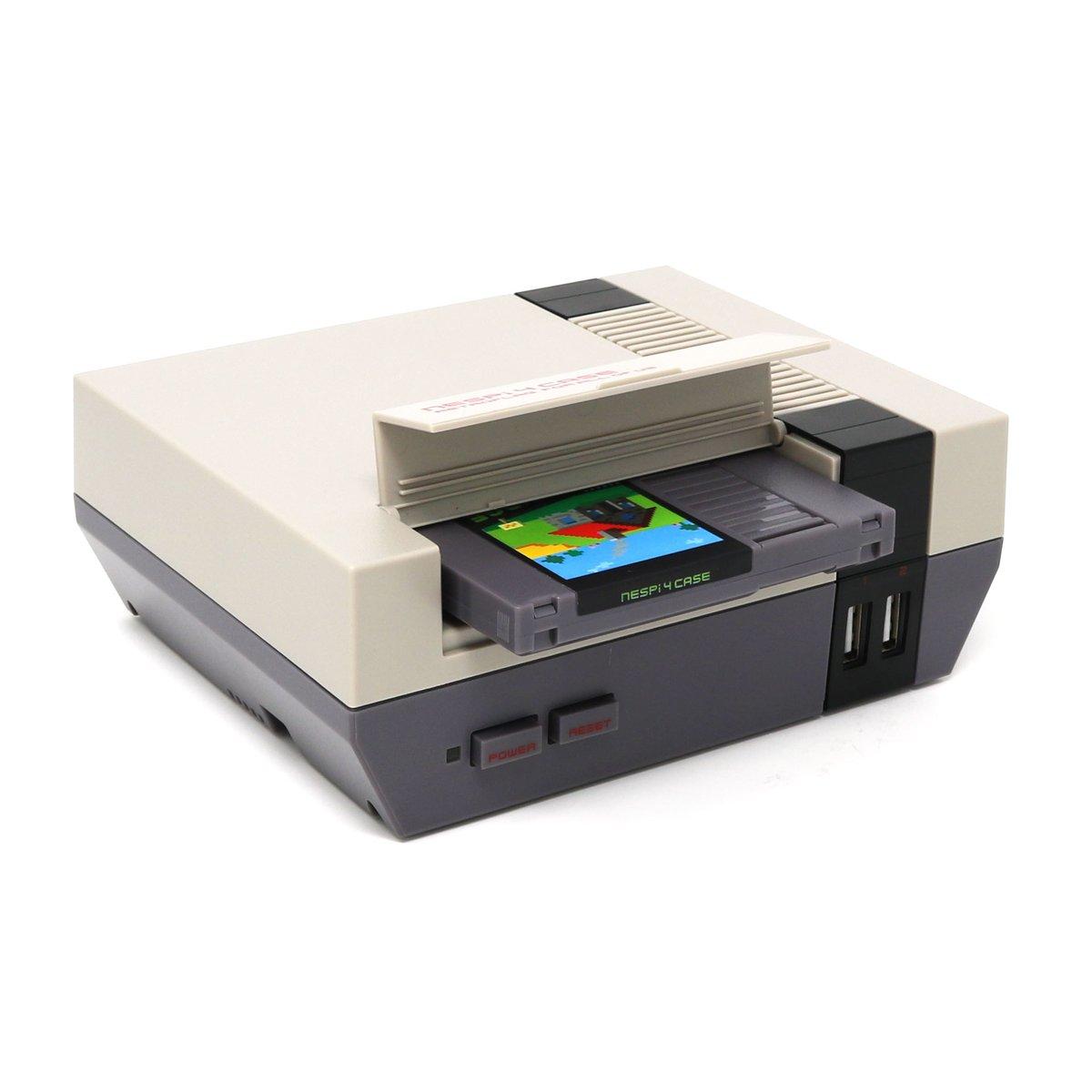 In my experience they are hit or miss.

Some games work perfectly, and others eat shit pretty quickly.

Luckily most of the more well known games work well, so chances are the games you want to play should be fine. In general though, if there was a playstation version of a certain game released on either N64 or Dreamcast as well, you're better off playing the PSX version, because emulation is just better for it.

The N64 emulator also seems to have an issue sort of like a memory leak, the longer you play a game with it, the worse it gets. Saving, closing the emulator, and hopping back in every hour or two is suggested.

N64 and Dreamcast are pretty crappy even on a 4B.

I don't have any firsthand experience, but I'd imagine from knowledge of my old RPi3B system that it probably won't have the capability to run all of the N64 and Dreamcast library well. Sure, you'll be able to get away with the odd games, but anything obscure or taxing will probably eat dirt unless you heavily compromise the experience with frameskips and the like.

PSX, GBA, anything like that will play perfectly though. You may even get a decent percentage of PSP games running relatively well on it.

I recently bought one of the redacted retro handhelds and a PI4 so far emulation just isn't there yet. The Pi are in the same postiton as the handhelds anything up to some Dreamcast and N64 ae a crap shoot. The PSX emulation is perfect don't think I had any problems playing Vagrant Story. No slowdown on spell effects

The Pi4 is great for what it is at the price point for dedicated emulation machines, but expecting consistent N64 or Dreamcast performance is asking far too much from a budget single board at the moment. You'd be better off pitching up a bit higher for a mini PC with a dedicated graphics card or something.

If you don't care for demanding systems with unoptimised emulators/cores though the Pi4 is perfect for a home (or even sometimes portable) gaming solution, and it even has the juice to run stuff like the PSX with higher resolutions or other enhancements if desired.

I set up RetroPie on a Pi 3 and it could play PS games fine, so I image you'd be fine with what you want on a 4.

I recently inherited a device. Is it worth it to get these games up and running?