Gaming
Communities Topics Log In Sign Up
Sign In
Hot
All Posts
Settings
Win uses cookies, which are essential for the site to function. We don't want your data, nor do we share it with anyone. I accept.
DEFAULT COMMUNITIES • All General AskWin Funny Technology Animals Sports Gaming DIY Health Positive Privacy
45 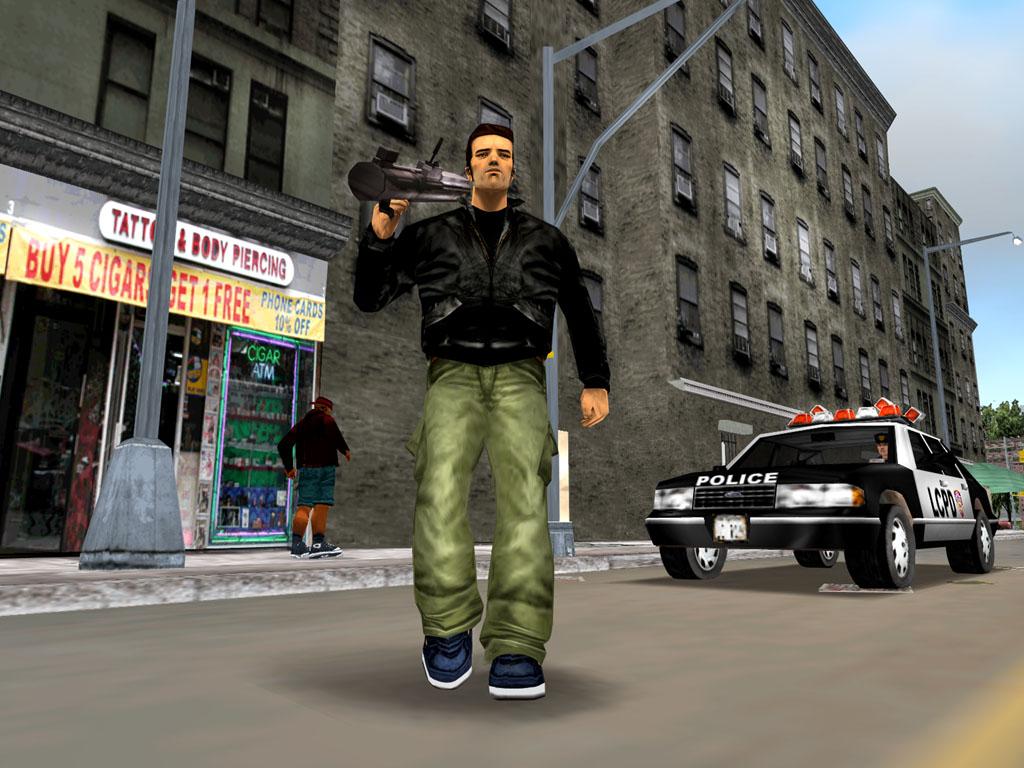 This game was absolutely mind-blowing when it came out.

It was a revolutionary game. And for several years after it came out other studios were trying to copy its success, resulting in games like Mafia, Saints Row, Scarface: the World is Yours, etc.

And it looks like Rockstar just put out a trailer for Grand Theft Auto: The Trilogy showing off the updated graphics:

The only part of the original trilogy I never played. I started with VC myself so it was kind of hard to go back.

I mourn the days when heavyweight titles like these were far and away more common to come across.

I went VC->3, and yeah there are a few downgrades but it's basically just a simpler VC with a silent protag. It's not like going back to the 2D games. There's even a little airplane with clipped wings you can try to fly.

I mean, the last time I tried going back was when I was way younger and really didn't like how small different things in the game felt, so that's why I couldn't really jump backwards.

I'll probably end up giving it a shot sometime now as an adult when VC and SA aren't fresh in my mind, but that's my reason for skipping it.

Vice City might have polished the mechanics and added a whole slew of other cool stuff, but I was never a fan of the design of its city. Setting the majority of it on two long narrow islands severely limited how its roads could be laid out, taking place in Florida meant it couldn't have any hills or inclines, and it always felt sparsely populated in comparison. It didn't help that half of one of the islands was devoted to an empty beach that was never even utilized in any mission or activity.

GTA3 may have been rougher around the edges, but it had better designed roads, felt more like a real city, and was delightfully crowded. As much as I missed riding motorcycles and helicopters around, it's just much easier to cause chaos everywhere you go. That helped to keep it from aging too badly for me personally.

I would have bought it if they had a physical PC release but since they are pushing yet another proprietary launcher, its going to be acquired by other means.

I cannot emphasize the stark difference of what PC gaming was like before this game & what came after.

Good, it's worth it if it pisses off people like yourself.