DIY
Communities Topics Log In Sign Up
Sign In
Hot
All Posts
Settings
Win uses cookies, which are essential for the site to function. We don't want your data, nor do we share it with anyone. I accept.
DEFAULT COMMUNITIES • All General AskWin Funny Technology Animals Sports Gaming DIY Health Positive Privacy
45 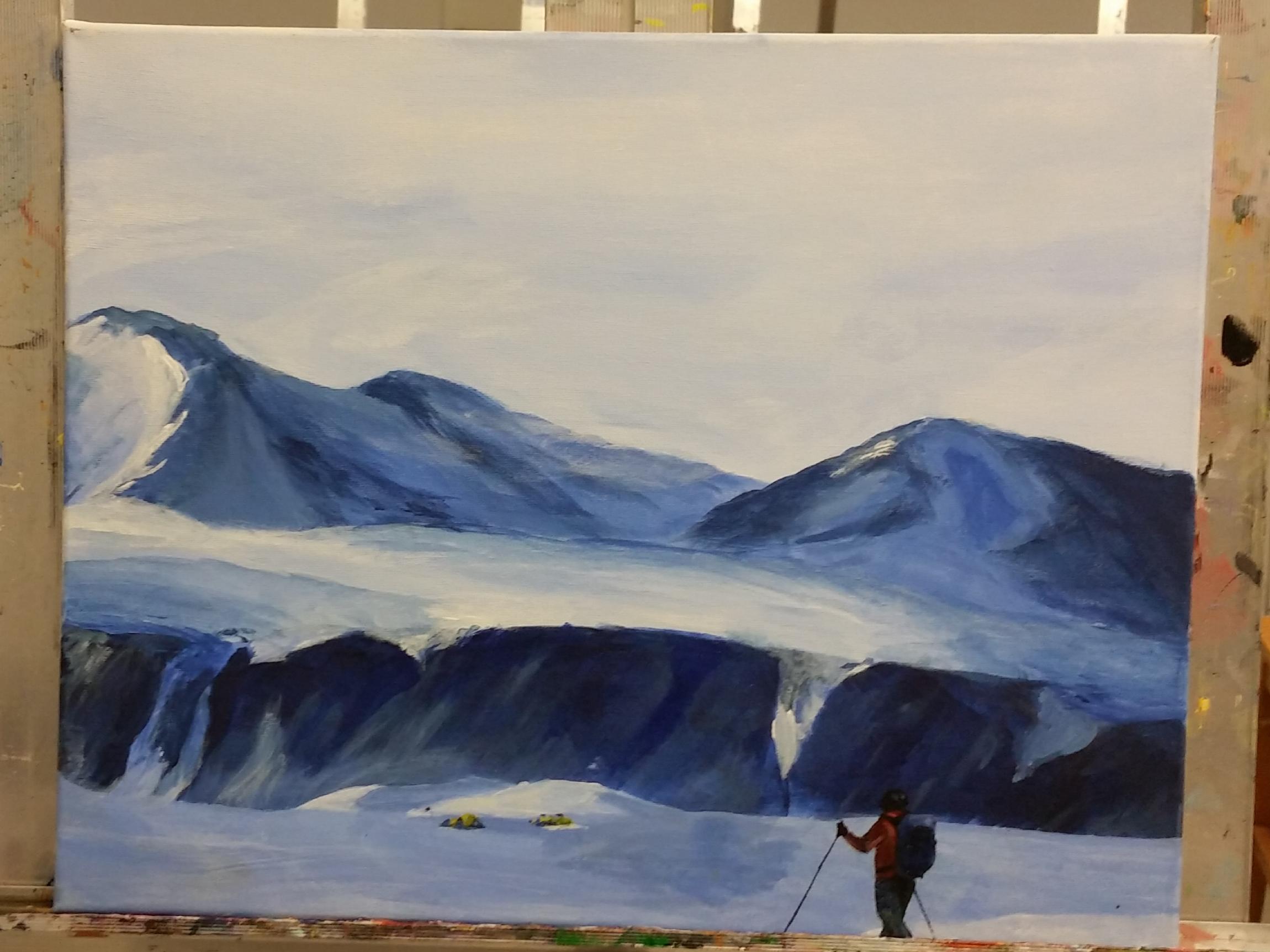 Absolutely lovely! I hope your AC gets fixed quick for you!

Funny, My AC had been out for a while(we got one of those movable units, hopefully itll be cheaper to run than the central air, but who knows), and I played with the idea of making a sterling cooler and using a heat piping system to pump heat outside to a regular stirling engine with a fan for the flywheel to move the heat.

You know. one of those projects you dream up while you're drinking five or six gallons of icewater and taking three baths a day to keep from melting, even though you'll probably never figure out the engineering, much less actually start building anything?

Nice. Now concentrate and enter the picture with your mind and you'll never be sweltering again.

DIY is a community for posting videos/photos of projects you have completed or are working on.

No non-DIY posts. There are no exceptions.