ConsumeProduct
Communities Topics Log In Sign Up
Sign In
Hot
All Posts
Settings
Win uses cookies, which are essential for the site to function. We don't want your data, nor do we share it with anyone. I accept.
DEFAULT COMMUNITIES • All General AskWin Funny Technology Animals Sports Gaming DIY Health Positive Privacy
179 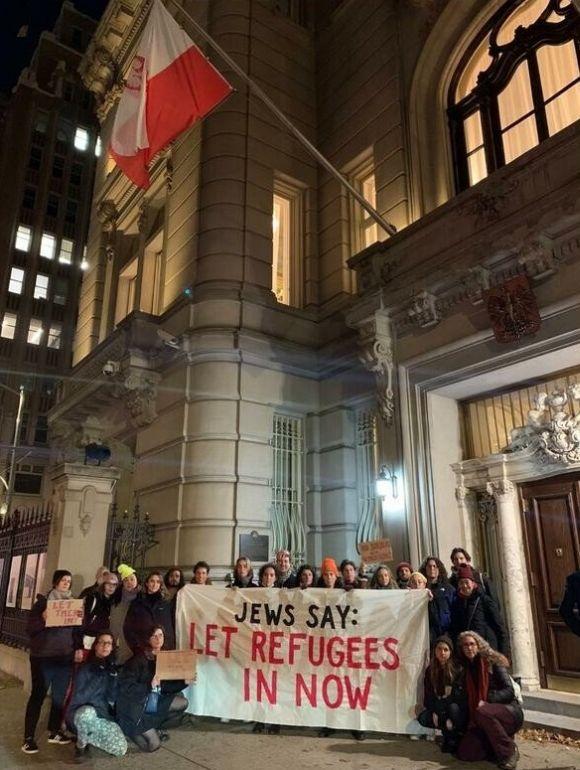 Thing is that Modern European society is so passive, willfully ignorant and possibly masochist that they threw away all of their natural basic instincts and put on blinders just so they can enjoy their consumerist life while not protecting their own nations and cultures.

That's something that makes me sad. Imagine throwing 4000+ years of history in the trash so you can appease a line of incestuous vultures.

Whites do have that Savior complex and "empathy" for other races. It's sadly used against them by Jews and their lapdogs.

Other groups project their general cynicism, greed, and violent tendencies onto whites and assume they are trying to harm others when they usually just want to be left alone in peace.

All people have problems, but DNA makes a huge difference. For some reason jews really are often greedy and sneaky (mental illness from inbreeding maybe, often with a decent IQ, with a mix of twisted esoteric cultural beliefs, like Satanism). Blacks are more violent (high testosterone, low IQ).

Whites will have to learn the hard way through war and devastation that's coming, the strong will survive and create a more protective culture afterward.

Funny thing about blacks & supposed higher testosterone - its not true. Blacks have higher estrogen levels which gives them the mind of a teenager for their entire life

What do you mean?

Do you really think they aren't noticing? Every single year there are a handful of trucks of peace and aloha-snackbar in Europe. Not even third world shithole countries are this targeted.

Most people realize, but they're suppressed. They rather comply then spending years in jail over "hate crime".

poles need to fight for their gun rights

It's telling that I'm unsure whether the banner was made by juice or white supreemists.

u/Call_me_Kaiser how the fuck do you let stuff like this happen in your country? Grow a pair and do something.

From prison colony to prison island

No, I'm pretty sure he said he's Polish before.

Trapped in the hellhole down under

Oh, you moved? Because I remember you said you lived in Poland, right?

I admitted to having possible Polish or Prussian ancestors, and a desire to move there depending on how situations develop

Poland is one bad election away from turning into hot garbage.

Indeed. Please pray for us kings

Whats the best right wing party in poland? Im not polish im just curious because people say that PiS is a shitty party

Im honestly not sure at this point

“PiS is a shitty party“

I see what you did there.

It's reached a point where they can stand in public with their plans written on a sign but most people will still not realize what's going on.

They must be right in front of a police station. Which is the only possible way this outrage could be displayed.

I like to think that everyone knows what's happening and they just don't want to die.

Not everyone, but many.