ConsumeProduct
Communities Topics Log In Sign Up
Sign In
New
All Posts
Settings
Win uses cookies, which are essential for the site to function. We don't want your data, nor do we share it with anyone. I accept.
DEFAULT COMMUNITIES • All General AskWin Funny Technology Animals Sports Gaming DIY Health Positive Privacy
1
My theory as to why "dad bod" is common slang among modern women
posted moments ago by HeagleArt moments ago by HeagleArt
0 comments share
0 comments share save hide report block 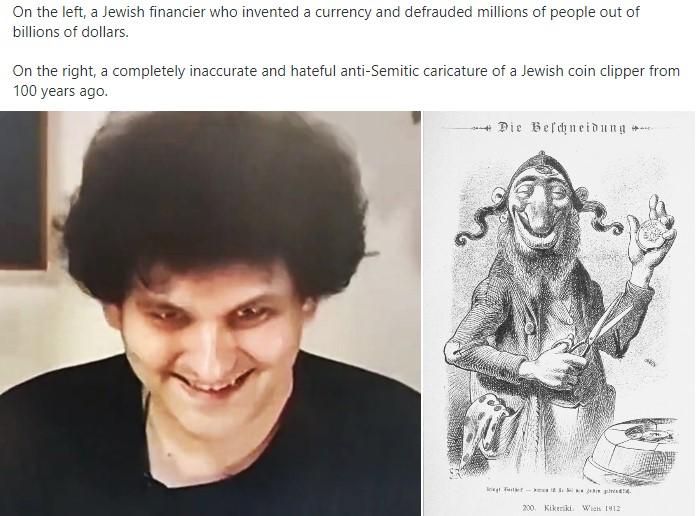 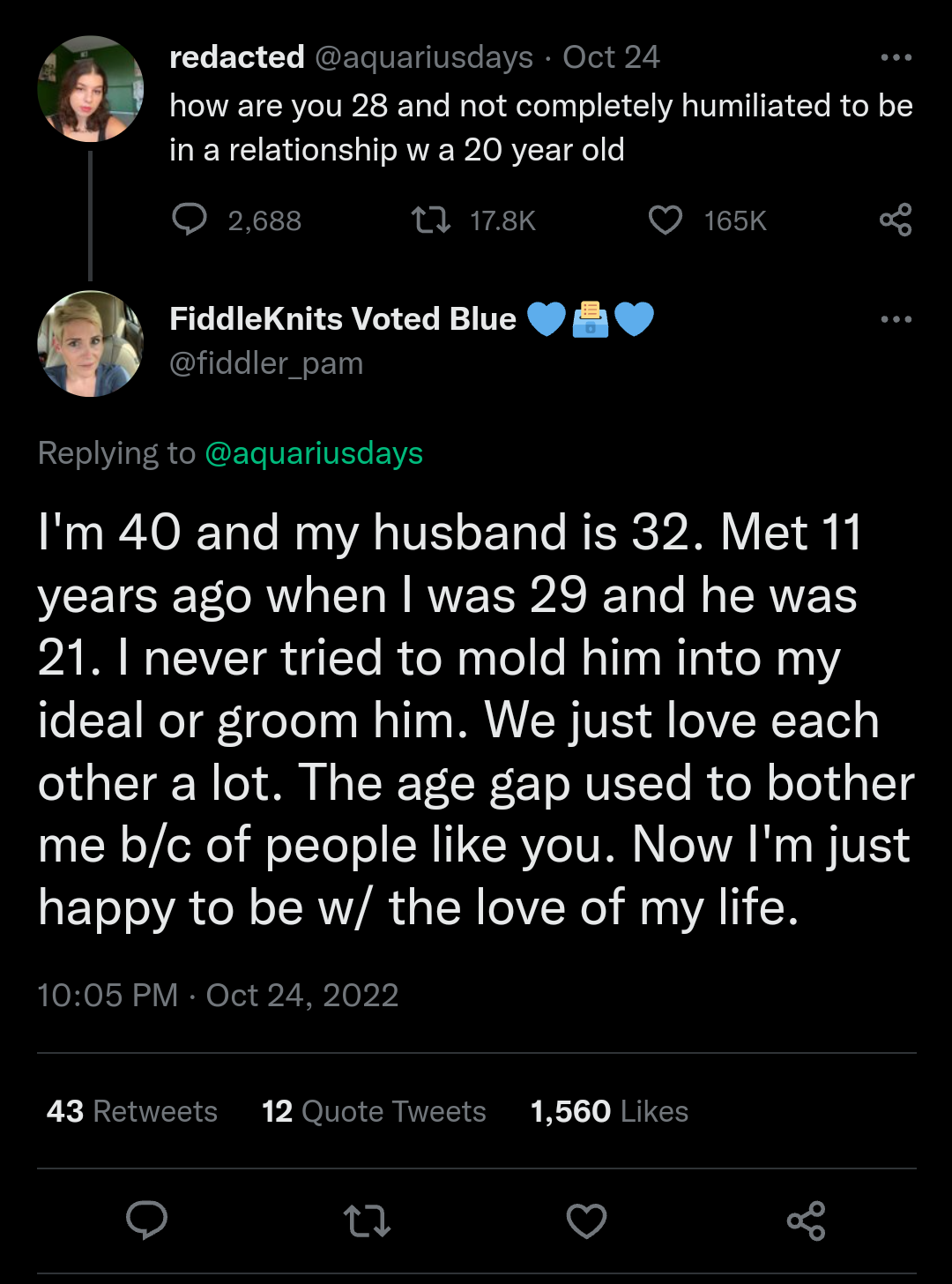 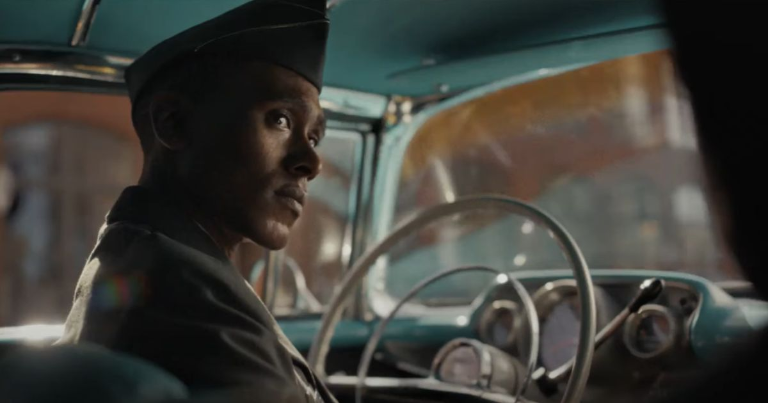 Chevy Totally Rejects Wokeness, Rolls Out Stirring All-American Christmas Commercial Starring '57 Bel Air
Chevy said it wanted to send a “holiday card to America" instead of merely flooding the airwaves with seasonal sales ads.
www.westernjournal.com
7
The left won't stop wanting us on boxcars until they are afraid they will be next on the boxcars.
posted 1 hour ago by AzureAceStarburst69 1 hour ago by AzureAceStarburst69
0 comments share
0 comments share save hide report block

REMEMBER THE COVID CAMPS. REMEMBER HOW FAR THEY WANTED TO TAKE THIS. 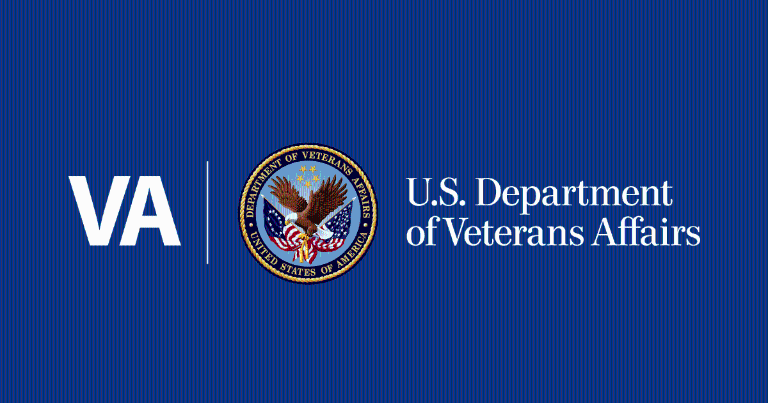 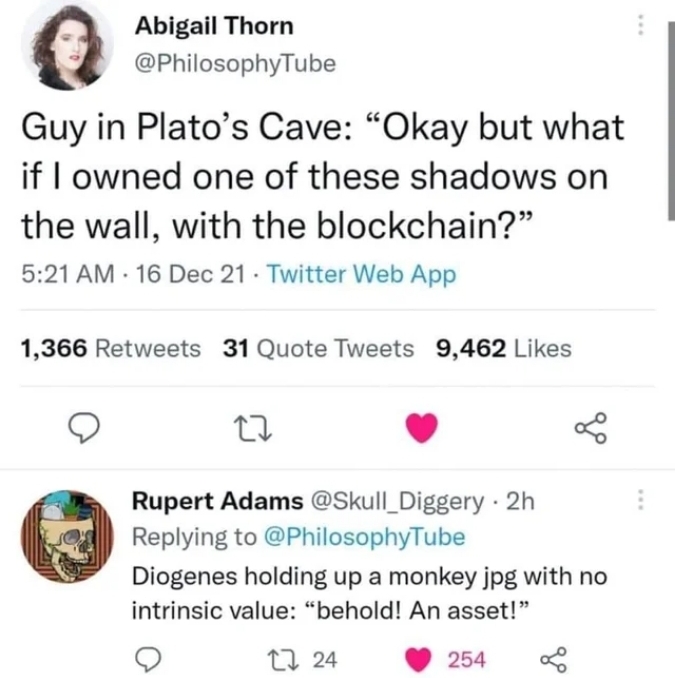 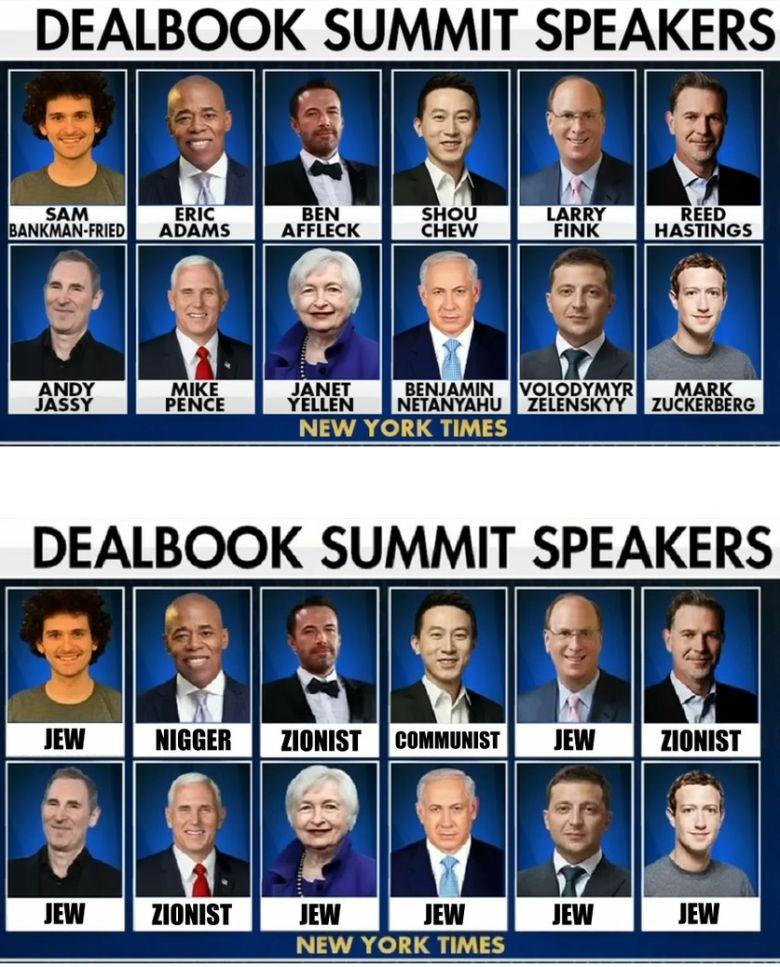 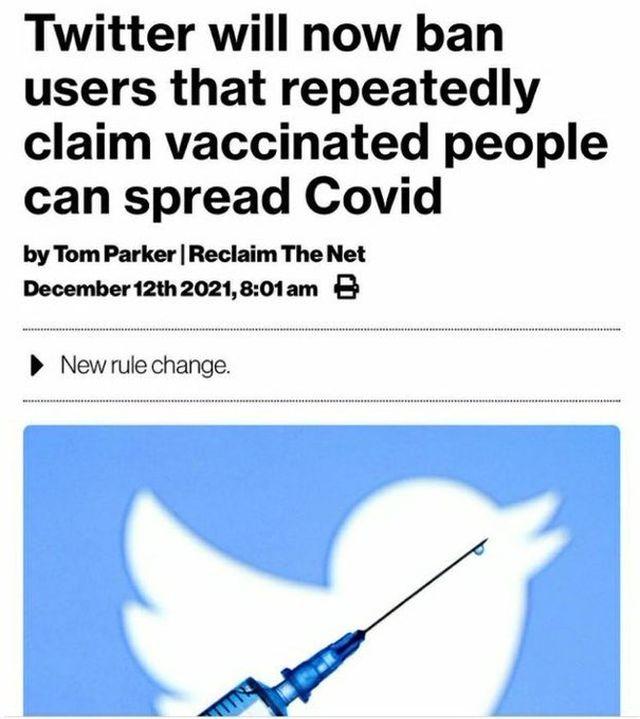 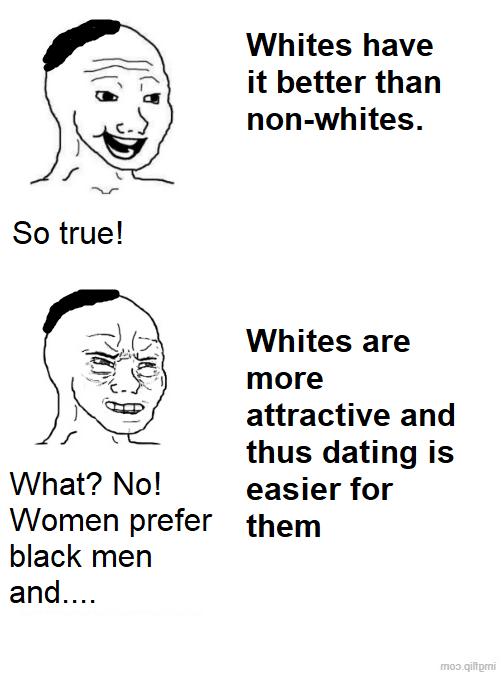 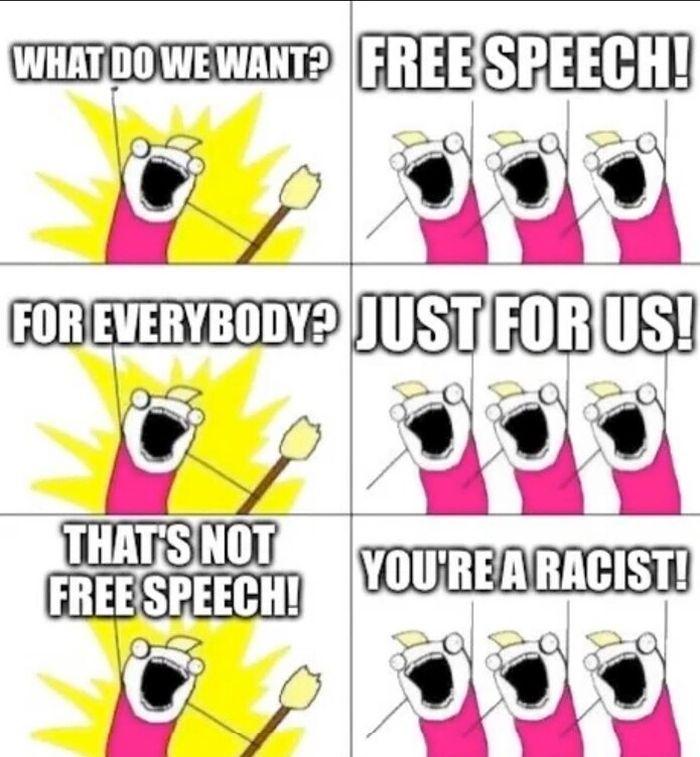 Quest: defeat the jews, take the goyim for yourself, save the world 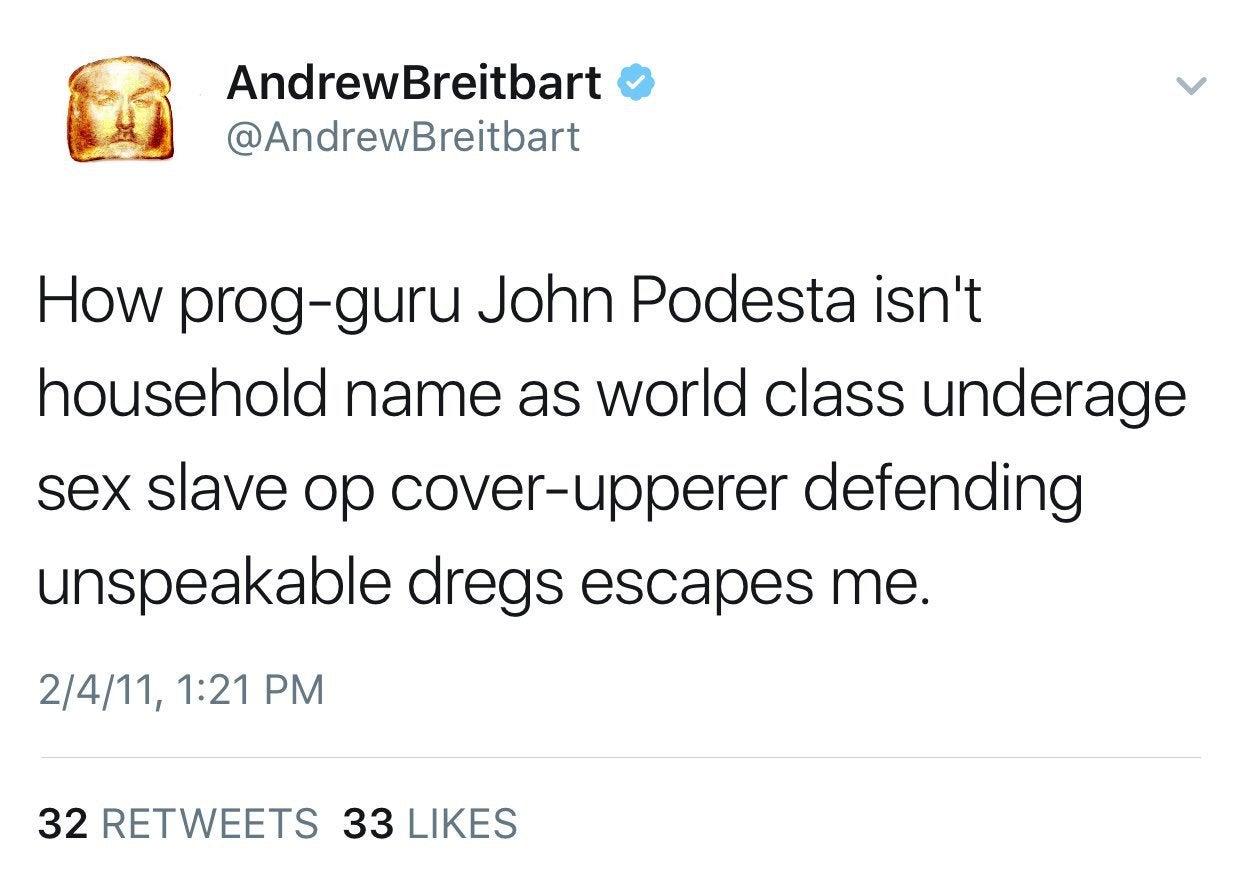 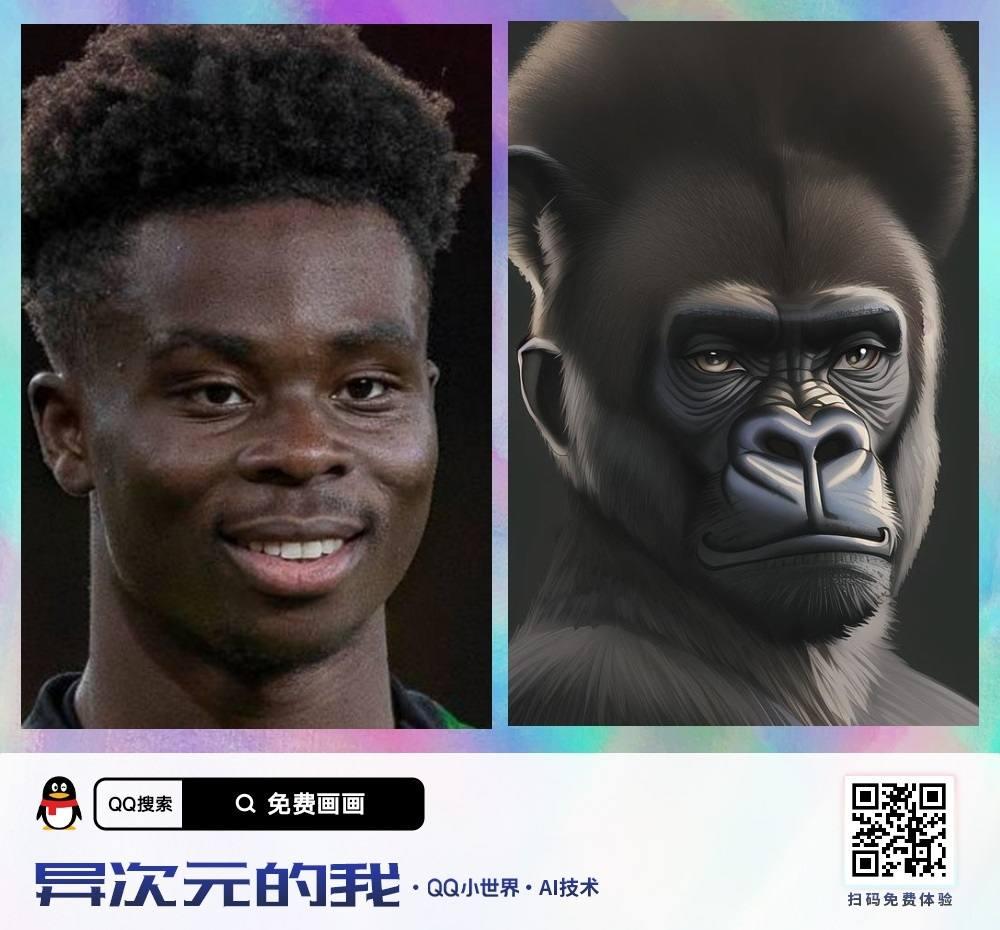