Conspiracies
Communities Topics Log In Sign Up
Sign In
Rising
All Posts
Settings
Win uses cookies, which are essential for the site to function. We don't want your data, nor do we share it with anyone. I accept.
DEFAULT COMMUNITIES • All General AskWin Funny Technology Animals Sports Gaming DIY Health Positive Privacy
2

California is rationing Regeneron, and only giving it to people who “qualify”. Well, no one would tell us what those qualifications were, and now my Dad is stuck in Covid prison at the hospital on a CPAC machine.

We can’t visit. We can’t even get him a care package. They searched all of his things and even went through his wallet at the hospital, yet he was denied an IV, and didn’t even get water for the first 8 hours he was in the hospital. They keep fucking up his med schedule and getting his cough expectorant too late. Kept insisting he take Fauci drugs even though he was on antivirals.

He’s a true patriot, and our state denied him the medical care he needed, and are treating him like a prisoner. This is happening right now in California. California is nearly Australia right now. After 18+ months Covid is still not treated effective here.

He could use some well wishes and prayers.

In the other California news, society is collapsing, see graffiti everywhere even in wealthy neighborhoods, police are resigning in mass, hospital strikes, not enough doctors and nurses to deliver babies (they’re sending all their pregnant women to my wife’s midwife), there was a police shooting just a few blocks from my house the other day, major increase in car accidents, sirens every weekend now. You’d think I live in the city, but its an hour away. I’m in a small isolated tourist and farm town on a river. Last time I drove through a major city multiple people were lighting off fireworks on a Thursday night and shooting them at the freeway for at least 5 miles.

Once we are able to free him from Covid jail we likely need to make a plan to leave this state ASAP. The societal collapse is accelerating rapidly here. 1
Scrolling google news.. something seems fishy with employees leaving work, and then seems like only cops not liking the vaccine. Almost as if the Illuminati want it this way for whatever reason later. Trouble with the cops so military takes over, and no workers so robots come in.
posted 14 minutes ago by funturistic 14 minutes ago by funturistic
0 comments share
0 comments share save hide report block

You know most things in google news it's because that's their agenda. So things you'll see it's just letting us know what's going on. I guess the cops it's like these other workplaces where you hear shortage of employees. What do the cops really do though around here. They only show up when there's trouble somewhere. I very rarely see them in the parts of where I live and go to work. When I used to drive around for work, they used to be downtown a lot and the north end where more natives live. They're always patrolling around there. Over here, they don't drive around like I'll never see cops. They got the helicopter though going all over, more on weekends.

So what happens if the cops were to quit. There's not really all that much trouble. They only show up when there's crime. If it's minor nobody cares.

It's kind of like firemen these days where it's not that much wood, metal and concrete, less fires.

I don't know though.. you gotta wonder if this thing in the google news about the cops.. it's because of some later objective. The illuminati runs the cops.. so it's part of their plan. For whatever reason. 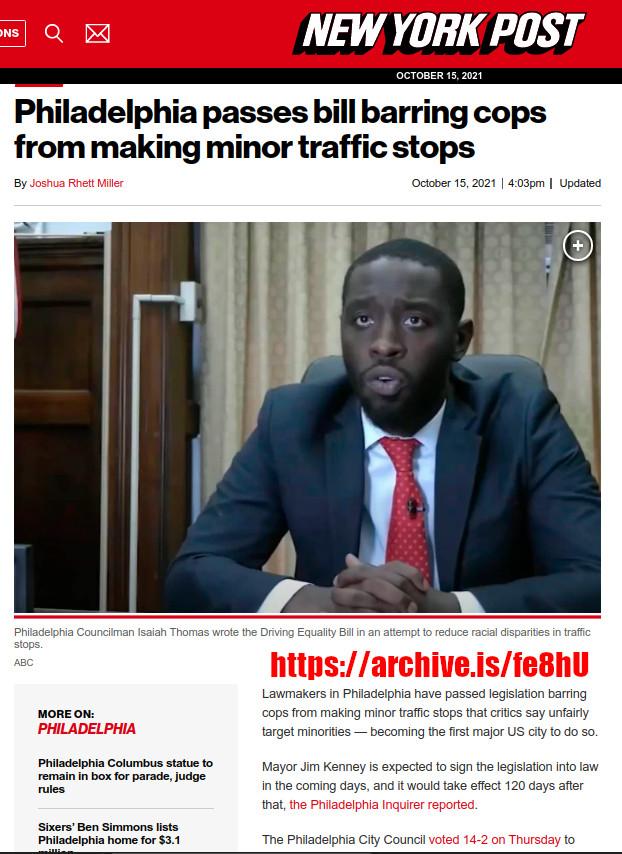