Conspiracies
Communities Topics Log In Sign Up
Sign In
Hot
All Posts
Settings
Win uses cookies, which are essential for the site to function. We don't want your data, nor do we share it with anyone. I accept.
DEFAULT COMMUNITIES • All General AskWin Funny Technology Animals Sports Gaming DIY Health Positive Privacy
117

China is NOT even appearing on Google's "COVID Tally" - China is the only major country whose economy has IMPROVED since COVID. Oh, and China discussed weaponizing coronavirus to attack their enemies back in 2015. COVID is a massive NWO hoax spearheaded by the psychopathic "elite's" vassal, China. (media.conspiracies.win)
posted 137 days ago by axolotl_peyotl 137 days ago by axolotl_peyotl +117 / -0 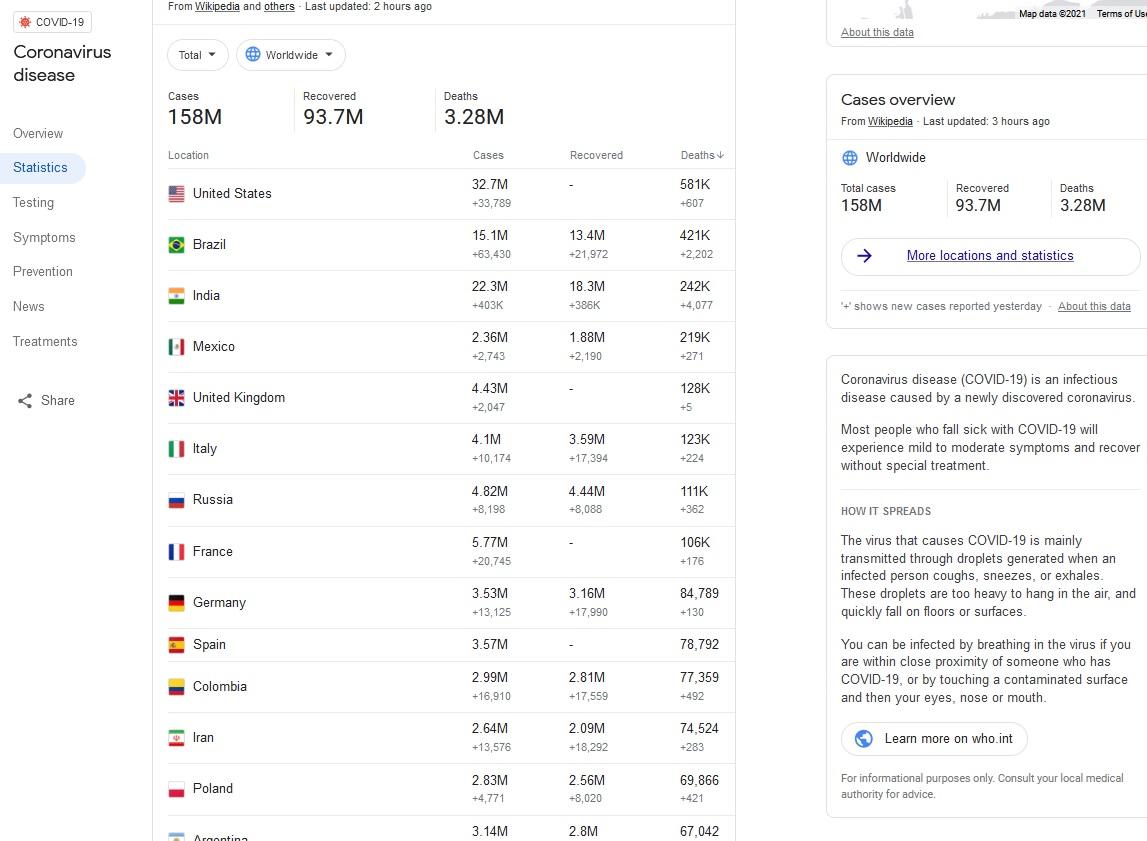 Shower thought: China is the new chosen home base for the elite's world police. First it was Britain, then briefly Germany, then the US, and now China.

Less of weaponizing coronavirus but of weaponizing mass hysteria. This is the exact conditions the Maoist Cultural Revolution or Nazi Germany ran in.

Nazis were based and had to deal with this shit as well. Hitler was the biggest enemy of the globalists.

B B. b but he wanted to take over the world! s/ and kill all the jews but he made the Haavara agreement . Its also funny how the Bolshevik revolution is never mentioned the Weimar Republic even what the Spanish civli war was over. Bolshevism is never mentioned.

Actuarially, at 158 million purported known cases, the actual likelihood of real cases is increased by a decisive factor of 8, so real cases is nearly 1 25 billion or close to 17% of the world's population. This makes sense given the high incidence of exposure over what appears to be much closer to 2 years. If that us true, then 3.5 million deaths (and those numbers may be exaggerated) we means a real mortality rate of:

2.2% among known infections, but actually only 0.28% and is even far lower than other influenza strains in people under the age of 70.

China was back to work early March 2020. Before 311. 99% of foreigners were locked out later that month. Locked out ever since.

Made it easier to steamroll over hk.

Early on there were staged zombie videos and empty hospitals supposedly evacuated because of this deadly nothingburger.

The china shot is a standard flu shot. Not RNA.

This doesnt mean china is the mastermind.

It means the masterminds love the way china treats its people: like expendable controllable domesticated animals.

It really makes me wonder why if there is a standard flu shot available, then why we must use the RNA / DNA tech.

Unless the us dementia zombies refuse the shot

China is a hoax. It wasn't China who put us under house arrest. While we blame China or blame men or whites we are not thinking we are distracted from the truth. Its all smoke and mirrors

Back before all the lockdowns, there was videos "leaking" out of china of people passing out in the middle of the street, foaming from the mouth due to covid, and secret 'news' that getting this disease twice would kill you. We all know that was bullshit.

One thing to remember is that China sent experts all around the world last march encouraging all these countries to destroy their economies by locking down.

The only part of the COVID hoax I don't understand is the deaths of all those top Iranian government officials when the op first started. Did the ((US)) or Israel unleash an actual biological weapon against Iran while using covid for cover?

did it have to be biological? They could've just murdered them with any means and called it corona. That's what i assumed at the time. COVID was an excuse to purge dissidents.

Ever since this china flu shit started I said that it was done on purpose so Trump would lose the election and that's exactly what happened. The chinese give two fucks about America they want us to be their vassal and sooner or later they won't need America anymore. Trump stood up to china and china made sure he wouldn't be re-elected.